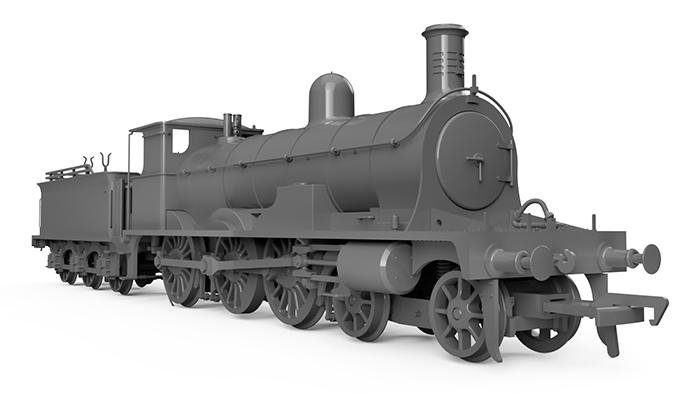 RAPIDO TRAINS UK has revealed that its next ready-to-run steam locomotive will be the Highland Railway 'Jones Goods' 4-6-0 for 'OO' gauge.

Introduced in 1894 the class of 15 locomotives were officially known as 'Big Goods' 4-6-0s, but were nicknamed 'Jones Goods' after Highland Railway Locomotive Superintendent David Jones. The fleet of 4-6-0s were the first of their kind to run on the British isles with all being built by Sharp Stewart in Glasgow and carried numbers 103-117. On completion they worked between Perth and Inverness, but later spread their wings across the Highland Railway network hauling both passenger and goods trains. 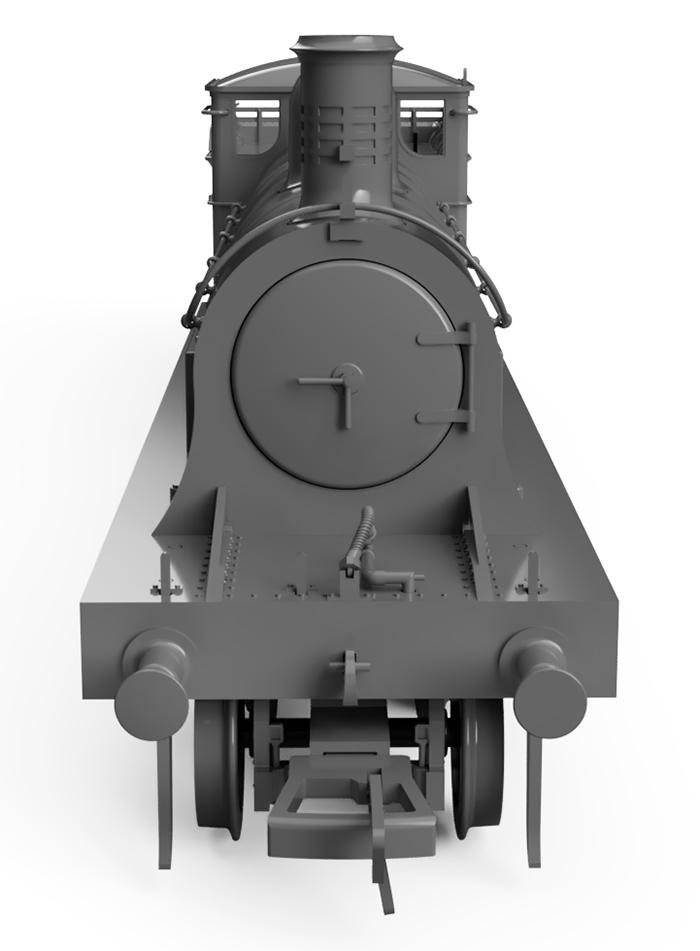 The LMS preserved the first of the class, 17916, which was restored to pseudo-Highland Railway condition as 103. The locomotive remained at St Rollax works with Caledonian Railway 4-2-2 123 until 1958 when 103 was restored to working order for railtours around the Scottish Region as well as ventures to Bedfordshire for the filming of Those Magnificent Men In Their Flying Machines.

103 was withdrawn again in 1965 and is now an exhibit at the Glasgow Riverside Museum. 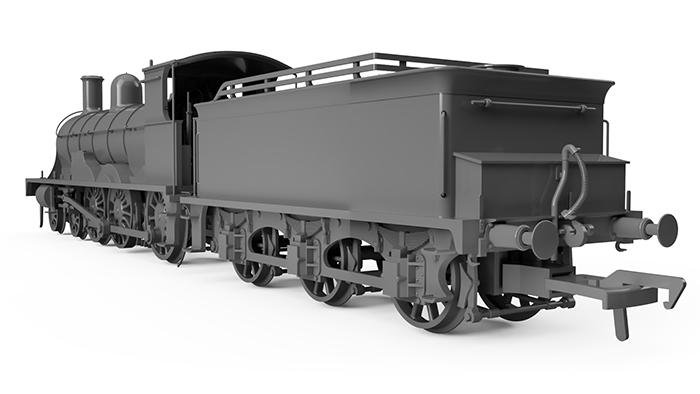 Rapido Trains all-new 'OO' gauge model is set to cater for detail changes to the 'Big Goods' 4-6-0s including smokeboxes and chimneys. In addition it will feature firebox flicker and a factory fitted speaker while further details are to be confirmed.

Design work is progressing with a first 3D test print produced to check tat the model will operate on suitable curves. The price per model is set at £219.95 DCC ready and £319.95 for factory fitted DCC sound models with release expected in winter 2022/2023. 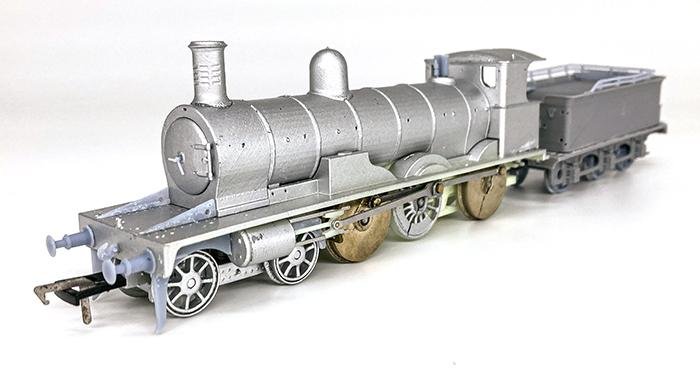 Six versions of the Highland Railway 4-6-0 are being produced: