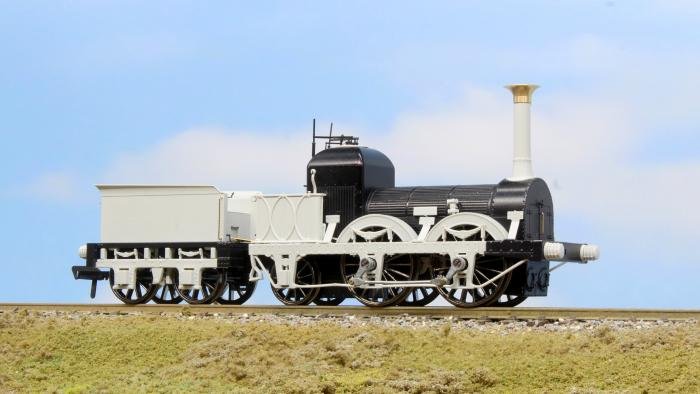 RAPIDO TRAINS UK has revealed the first engineering sample of its all-new 'OO' gauge model of the Liverpool and Manchester Railway built 0-4-2 Lion.

The model is progressing through the development process with delivery expected in 2023 to celebrate the 70th anniversary of the Titfield Thunderbolt movie. Lion is one of five new models being produced with a Titfield connection alongside the GWR 'Loriot' wagon, GWR 'Toad' brake van, a Great Eastern Railway buffet car and Pearce and Crump's Bedford OB road coach. 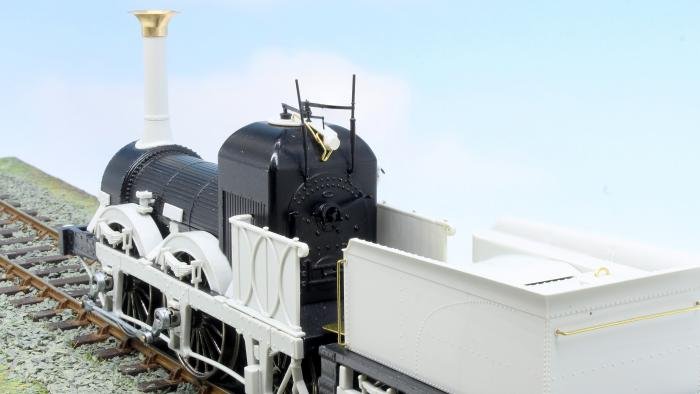 Lion will be available in two packs - a deluxe edition containing the locomotive DCC sound fitted, the 'Loriot' wagon with Dan's house, GWR 'Toad' brake van, figures and a commemorative booklet priced at £399.99 as well as a standard edition containing the locomotive DCC ready together with the 'Loriot' wagon with Dan's house and GWR 'Toad' brake van priced at £299.95. Separate packs are available for the buffet car and Bedford OB. 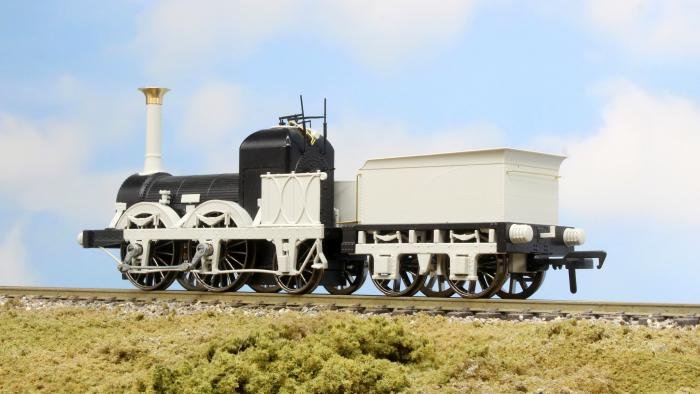 The specification for Lion include a Next18 decoder socket, NEM coupling pockets and a combination of die-cast metal and injection moulded plastic construction.