PeKo has published the fascinating photographic account of a German Army medic, whose main mode of transport during World War Two was the noted Raupenschlepper Ost (RSO) prime mover. 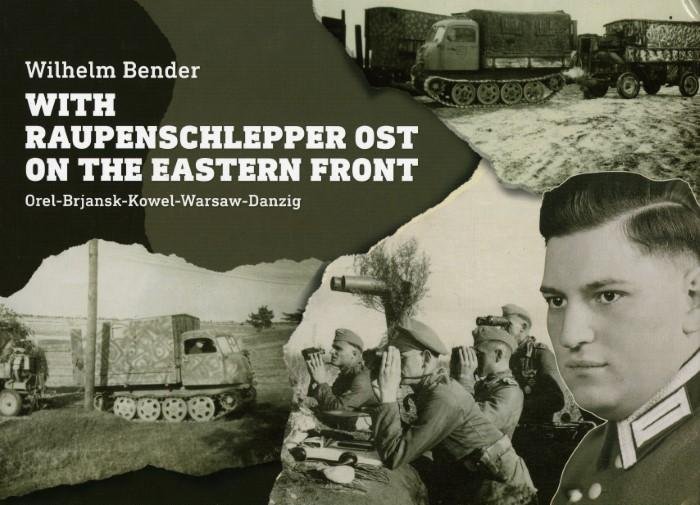 Translating as ‘caterpillar tractor east,’ Germany’s Raupenschlepper Ost tracked vehicle was a true workhorse, and is a tantalising modelling subject, however you want to portray it. Various kits have been produced in 1/35, 1/48 and 1/72 scales (see below for a full list), with the newest being by Das Werk in 1/35.

If you fancy building an RSO and want to pinpoint suitable reference material, the new hardback from Hungarian publisher PeKo is a veritable goldmine. It’s centred on the photo collection of Wilhelm Bender, a medic with the German Army, whose posting eventually placed him with the artillery unit le.Art.Abt. 849 (RSO). Bender survived the war and left a brief description of his time in the army; his words fill the opening of each chapter, before the narrative takes the form of photographs with captions. 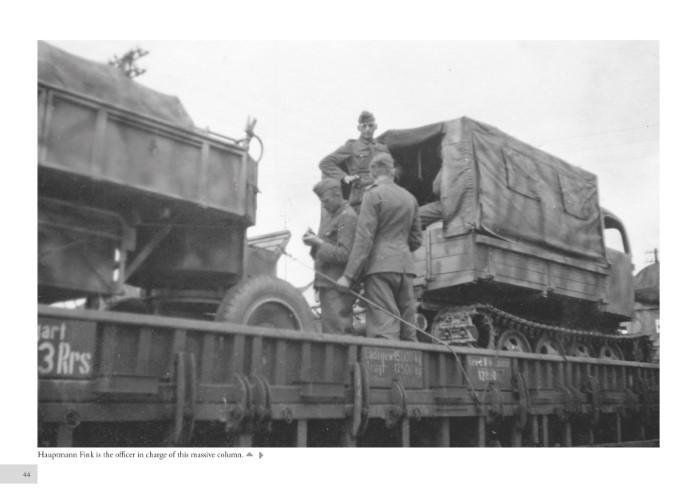 The images are all in black and white, but show a wealth of detail… not just of the scenarios in which the RSO found itself, but also the crews, associated artillery and other military vehicles. Throughout the 179 pages there are real visual gems; photos of the RSO show camouflage patterns, various towed trailers, how the RSO sat in combat and periods of rest alongside other equipment, temporary shelters, artillery and the like.

Some of the Eastern Front scenes ably impart the harsh nature of that environment in winter, but regardless of time of year, the images provide heaps of inspiration on how to pose your RSO in a vignette or diorama, and what to add for an authentically busy scene. Even camouflage patterns on the crews’ uniforms are evident, thus being extra useful in that regard. And it’s not just the RSO that’s shown, as captured in various photos are subjects such as the Kubelwagen, railway flatbeds (some armoured and with flak guns), StuGs, Panzer IV and Panther tanks, and others. 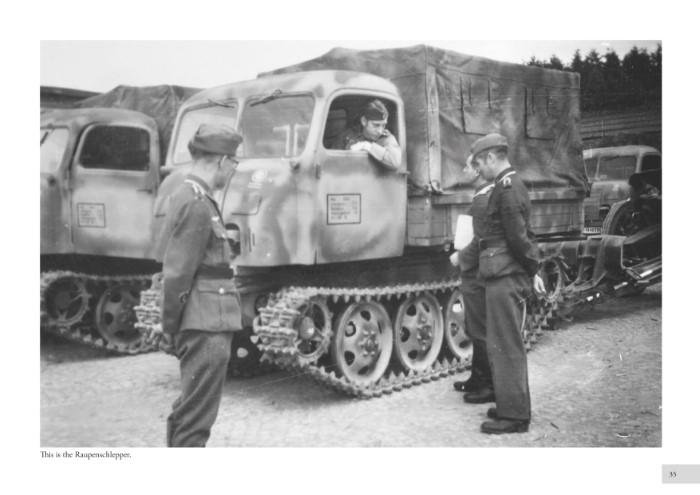 Arguably the best feature of many photos is the huge scenic modelling potential, even down to buildings (whole and ruined) and general terrain. The railway-based studies are particularly interesting and scream to be reproduced in scale form… easier these days with more 1/35 flatbeds being available. Standout images include the peachy shot on page 135, depicting RSOs and trailers driving past fields with pyramidal piles of hay, and page 107’s wintry view of an RSO with trailer, the latter item being plastered with rough whitewash camouflage. 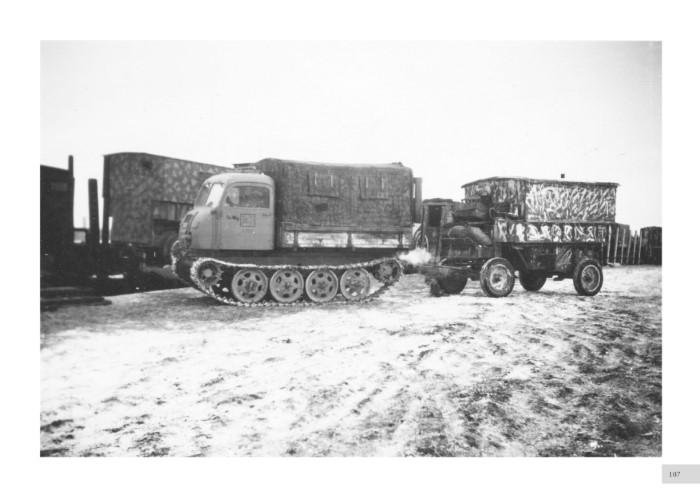 Ultimately, this is a superb book that provides a wealth of visual cues, as well as a revealing glimpse into the career of a medical professional who, like many of his comrades, were forced into – in his own words – “absolutely pointless fighting”. A splendid reference for military modellers, it currently costs 28.95 € direct from PeKo (www.pekobooks.com), but it’s also available in the UK via www.panzerwrecks.com 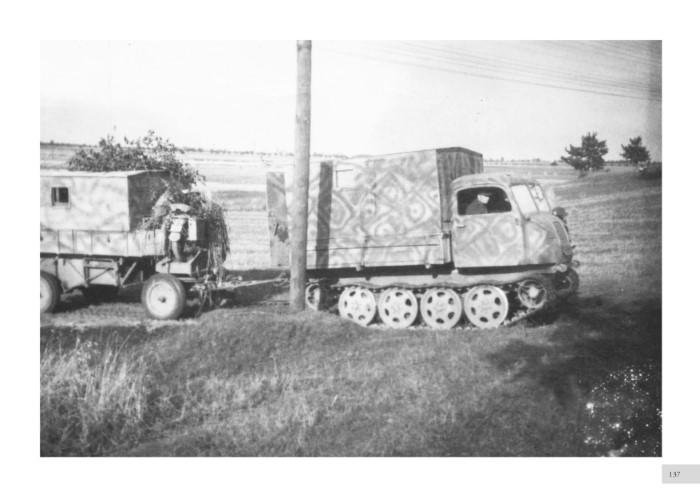 If you want to build an RSO, here is a selection of kits past and present: