Andy Davies provides a step-by-step guide to creating a realistic sea display for waterline ship builds, using the base for his 1/700 IJN Nagato as an example.

Creating realistic water-laden bases has been a subject close to maritime modeller's hearts, as it adds an air of realism to the finished piece. How to go about achieving it is a perennial question for many; as such, this tutorial is just one of several ways to replicate the high seas in miniature. Credit must be given to individuals such as Jim Bachman and Chris Flodberg, whose masterpieces constantly provide inspiration for maritime modellers across the board. 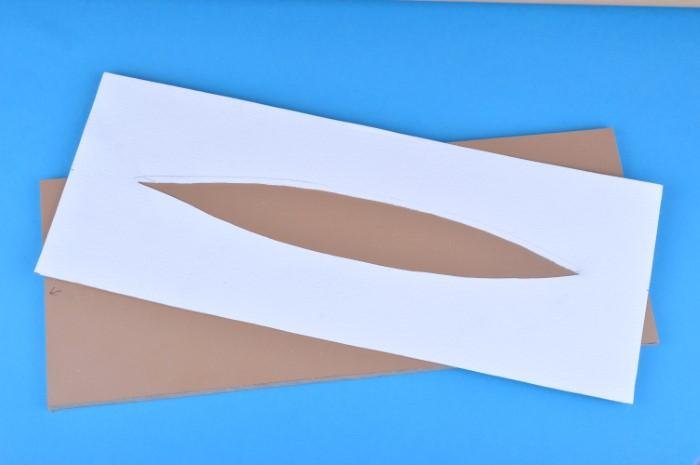 Above: Once the dimensions of the diorama are selected, a sheet of MDF is measured and cut to the appropriate size. An outline of the model's waterline base is then traced onto textured watercolour paper, in this case Bockingford Rough 300gsm (grams per square metre); the shape is removed subsequently with a sharp scalpel, and the paper cut and trimmed to match the size of the base. 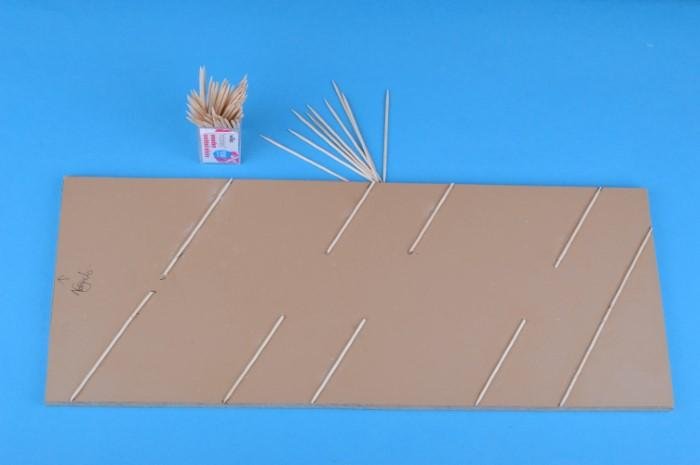