The Great Western Railway is more often remembered for its fleet of copper-capped chimney steam locomotives rather than for technological innovation - but in fact the company was amongst the first to introduce viable diesel traction, in the form of a series of self-propelled railcars, as EVAN GREEN-HUGHES explains. 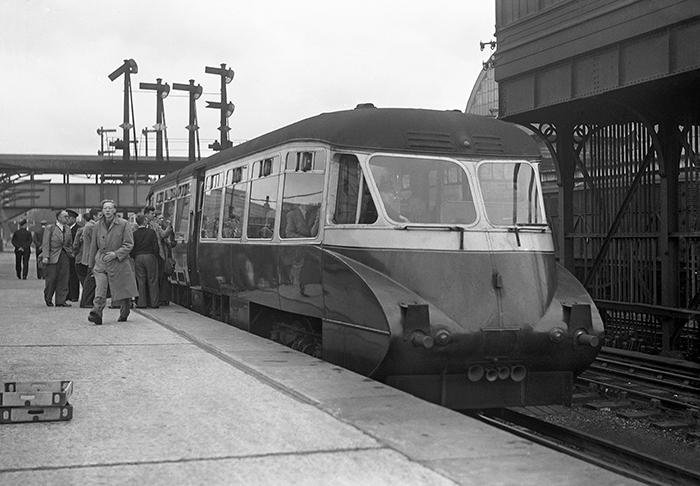