KNIGHT OF THE AUTOBAHN

KNIGHT OF THE AUTOBAHN 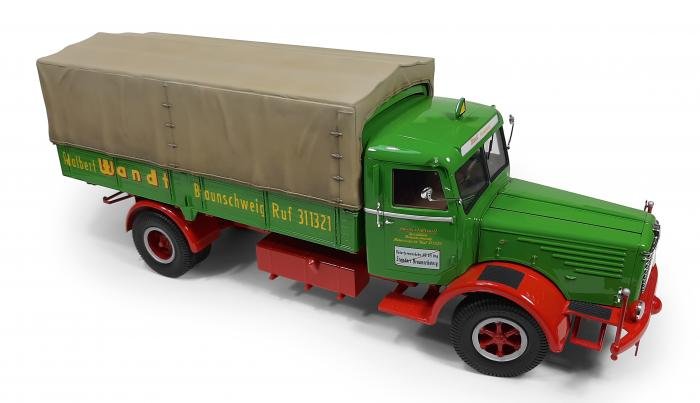 Büssing was a German bus and truck manufacturer established by Heinrich Büssing in 1903; the company was based in Braunschweig, Germany, and started manufacturing vehicles before the outbreak of World War One.

The firm made truck and continued to manufacture heavy civilian machines (including buses) after the war, then manufactured military vehicles again during World War Two. Civilian production started again after the war with 5-tonne truck later progressing to 7-tonne version

The Büssing 8000 S13 was introduced from 1952 and was a long-distance truck featuring a sleeper cab, powered by a 13-litre inline six-cylinder unit developing 180bhp and was common in the Federal Republic of West Germany in the post-war period. Büssing was eventually taken over by MAN in 1971. 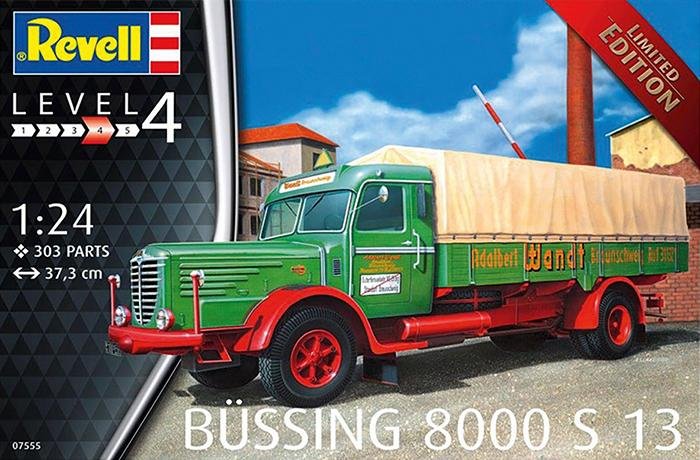