In his first build for AMW, Matthew Porter takes his time to add aftermarket detail to Revell’s hefty 1/32 Tornado GR.1. 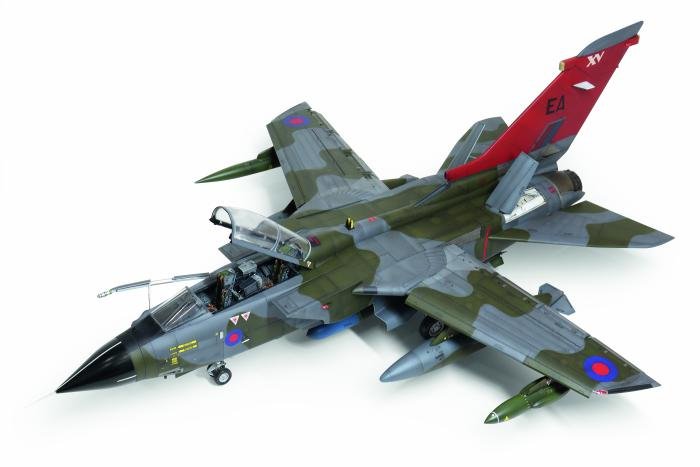 Panavia’s Tornado was a swing-wing multi-role combat aircraft designed in the 1970s, with the first aircraft being delivered to the RAF in 1979.

After more than one million flying hours and having been employed in Iraq, Afghanistan, Libya, Syria and Kosovo the RAF finally retired the type in 2019. The Tornado remains in service with Germany, Italy and Saudi Arabia.