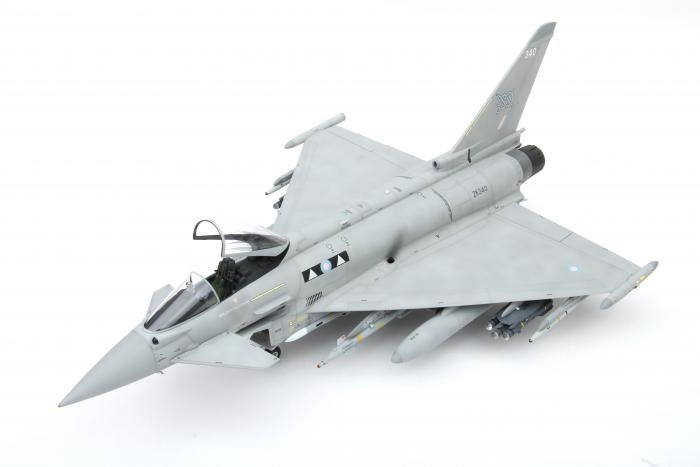 Having first encountered Sqn Ldr Roger Cruickshank’s story online around two years ago, the account of his flying experiences, recovery from serious physical injuries, tragic loss of his mother and subsequent campaign to raise mental health awareness really resonated with me.

I know that both myself, and people close to me have struggled and continue to struggle with our mental health, but Roger’s honesty about his experiences was so encouraging it was decided to share his story in AMW, alongside a model build of his aircraft. 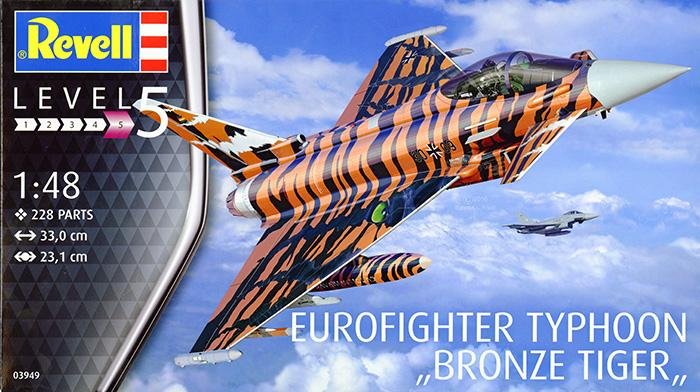