Revell has re-issued its lovely 1/72 Junkers Ju 88, taking it back to a Battle of Britain A-1 variant. Here, it is examined in depth by Huw Morgan. 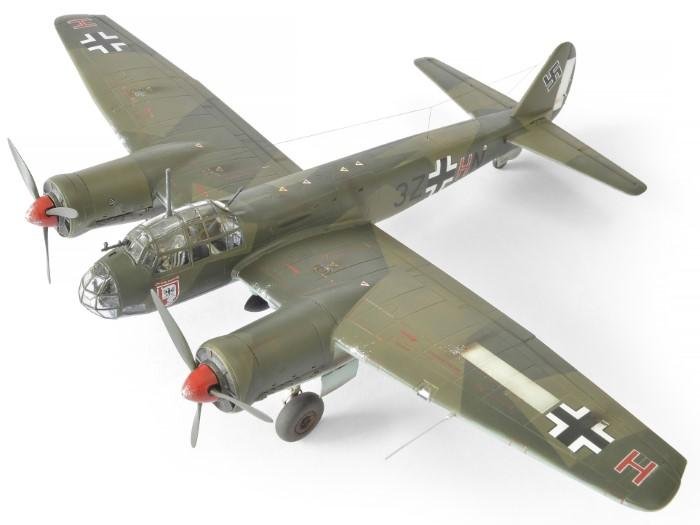 Junkers’ Ju 88 was one of a triumvirate of twin-engined medium bombers that constituted the main part of the German offensive in the early years of World War Two (along with the He 111 and Do 17). However, it stood out among its peers as being the only type designed as a military aircraft from the start, instead of being ‘camouflaged’ as a mail plane or transport. One consequence was the Ju 88 was the subject of greater development than its contemporaries, with night-fighter, reconnaissance, high-altitude fighter and ground-attack variants being produced.