New to the Fold

In autumn 1936, the Reichsluftfahrtministerium (German Air Ministry, RLM) asked for a new seaplane design to replace the Heinkel biplanes then in service with the Kriegsmarine (German Navy).

Of the proposals, Arado’s Ar 196 was the only monoplane and proved superior over rivals’ designs, leading to development and service. Initially, both twin-and single-float configurations were produced, but the former proved more popular and became the -A version of the type. Its handling characteristics were found to be excellent both in the air and on water, and the design proved adept at being operated from ships including the Admiral Graf Spee, Scharnhorst, Gneisenau and Bismarck. The A-3 variant depicted in this build featured additional strengthening, increased armament and new radio equipment. 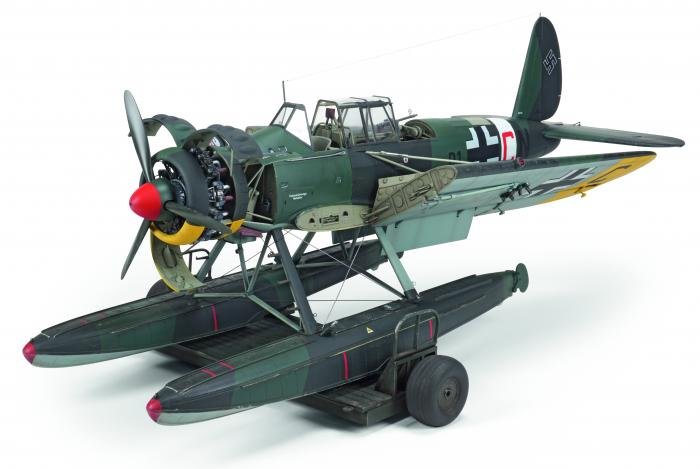 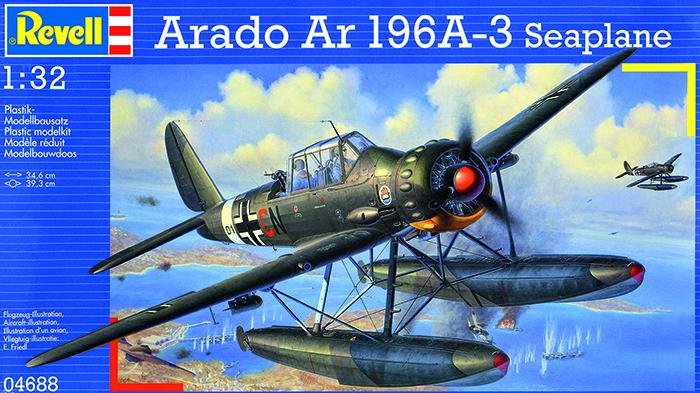