With the postponement of this year’s Nuremberg Toy Fair until July, the usual AMW round-up of announcements is being replaced by a series of separate articles, the first covering product lines from Revell, ICM and Tamiya. 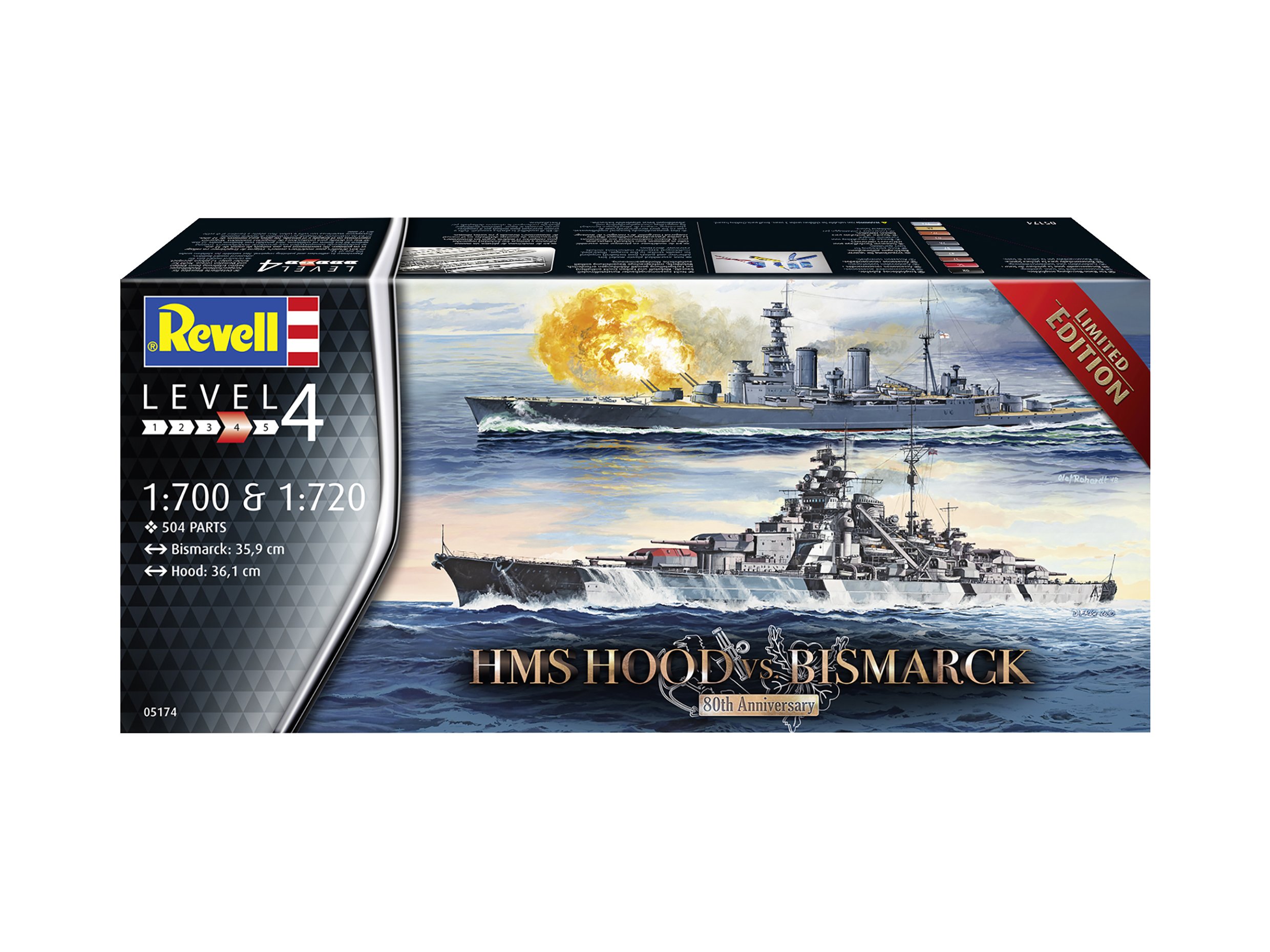 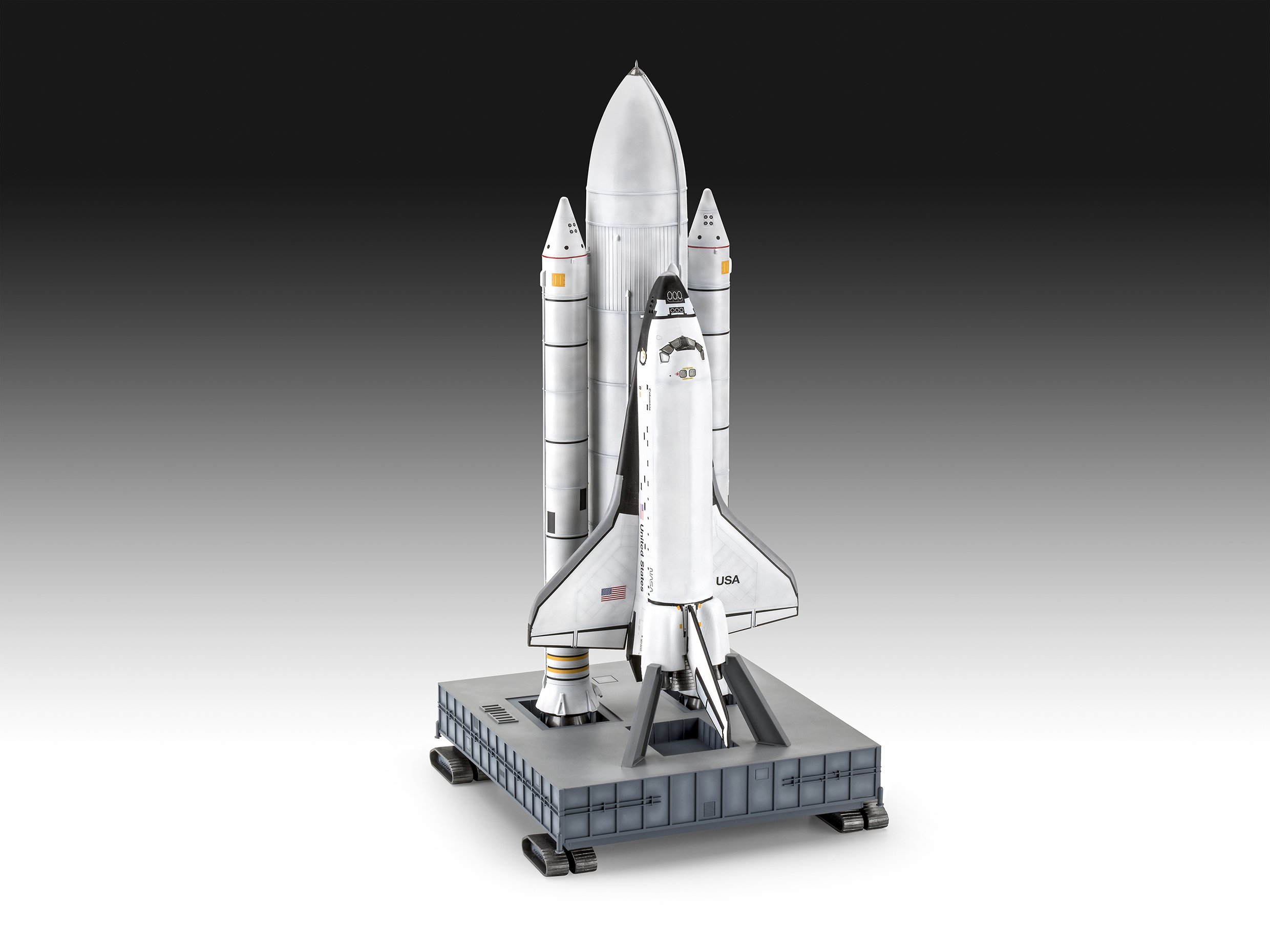 This year will also see the arrival of Revell’s own-brand modelling workstation (39085), which will feature integrally moulded slots for paint, glue, brushes and tools. 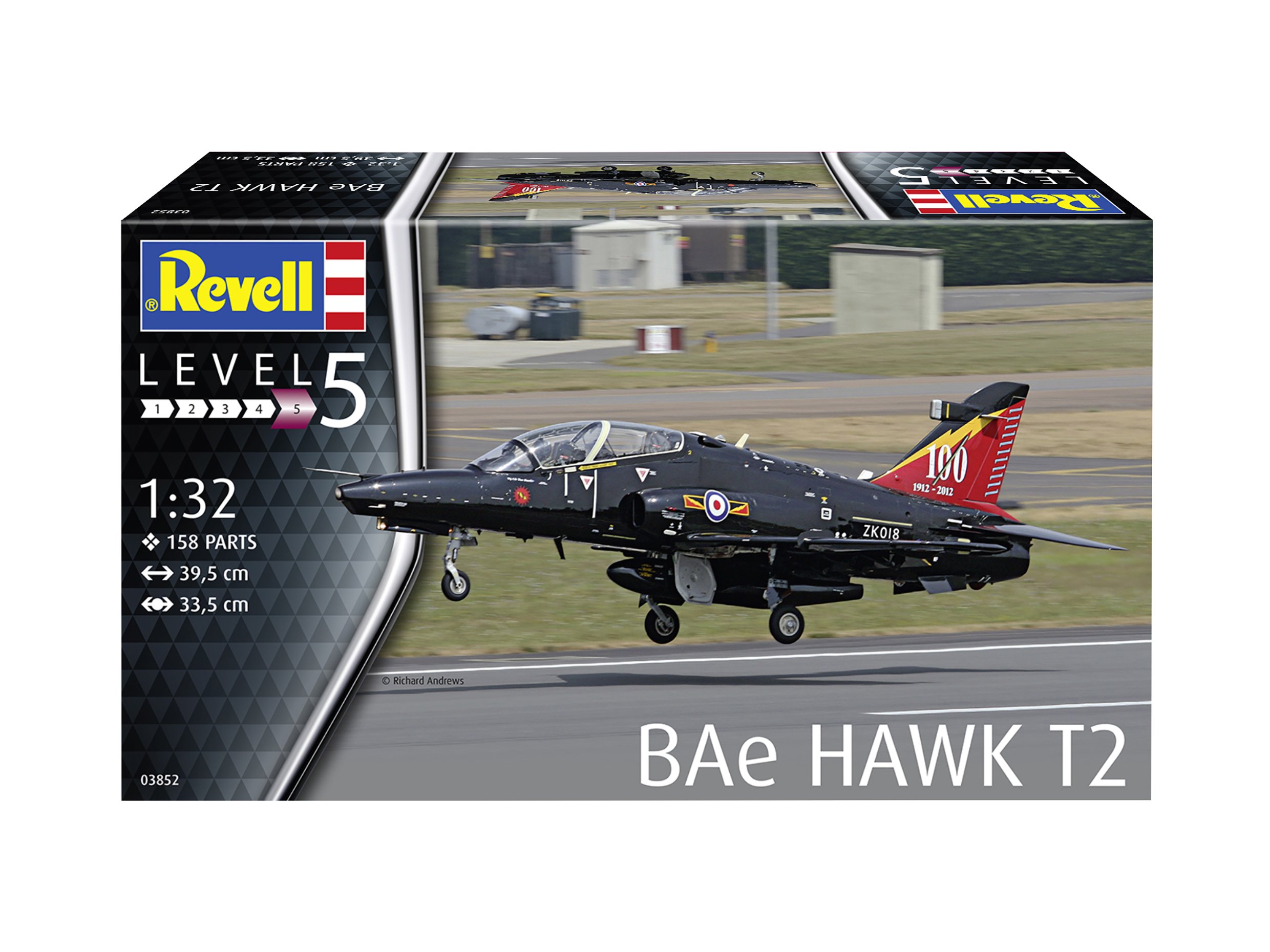 Arguably the biggest news from Revell in 2021 (depending on whether you are a fan of the series) is the release of two kits from the Disney+ The Mandalorian, in the shape of the titular character’s Razor Crest in 1/72 (06781) and a 1/56 Outland TIE Fighter (06782), both of which are due in the autumn. Staying with Star Wars, Revell will be distributing two more of Bandai’s 1/72 kits: the Y-Wing and A-Wing starfighters (01209 and 01210 respectively). More details are at: www.revell.de/en 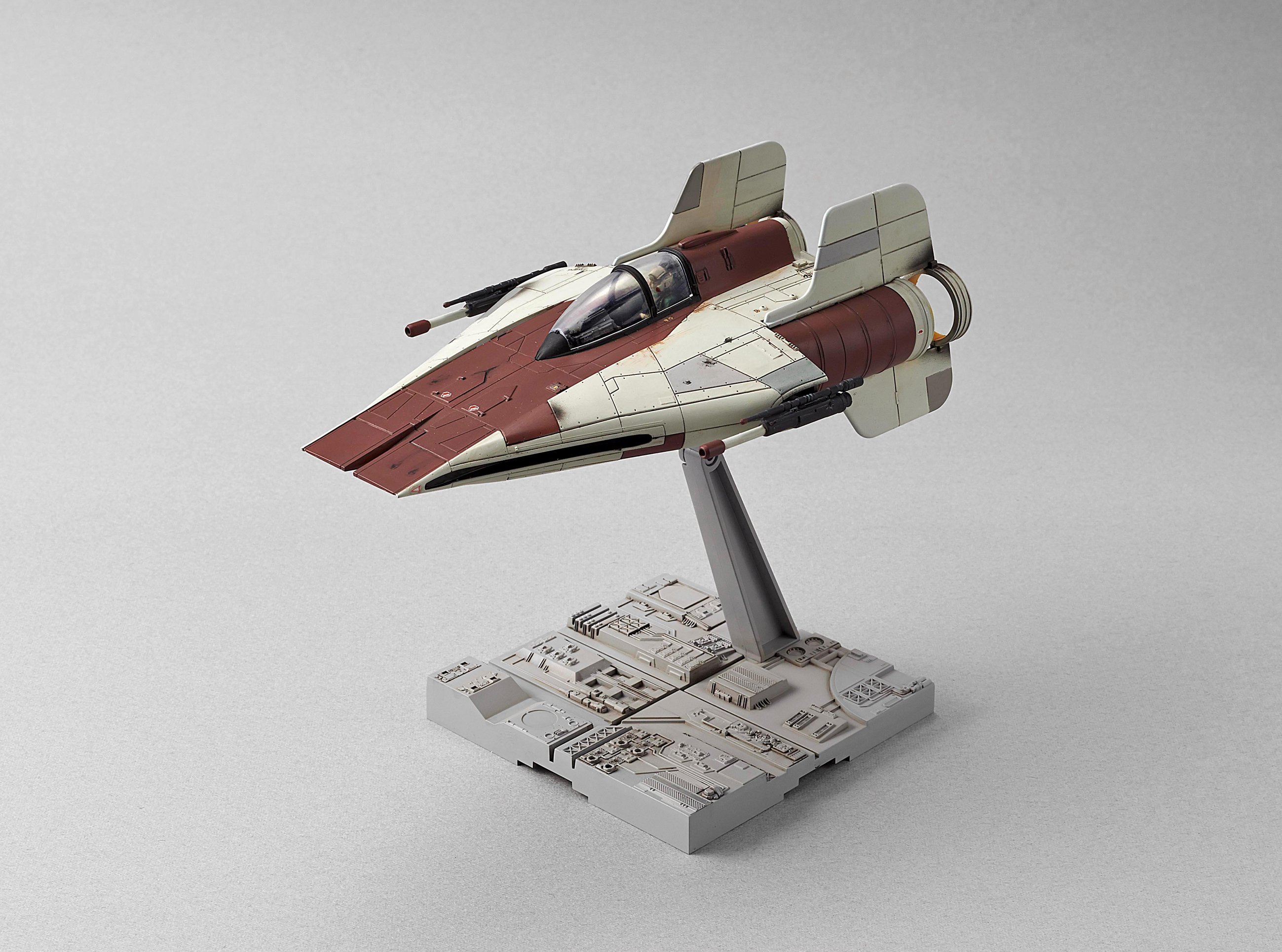 Tamiya’s release schedule may appear smaller than those of other firms, but that is because it splits its announcement between Nuremberg and Japan’s Shizuoka event later in the year. Its initial offerings focus on auto and armour subjects, although there was a big surprise with the revealing of a newly tooled 1/48 F-4B Phantom (61121), which was accompanied by a series of CAD images (a selection is shown here) to highlight what was on offer. 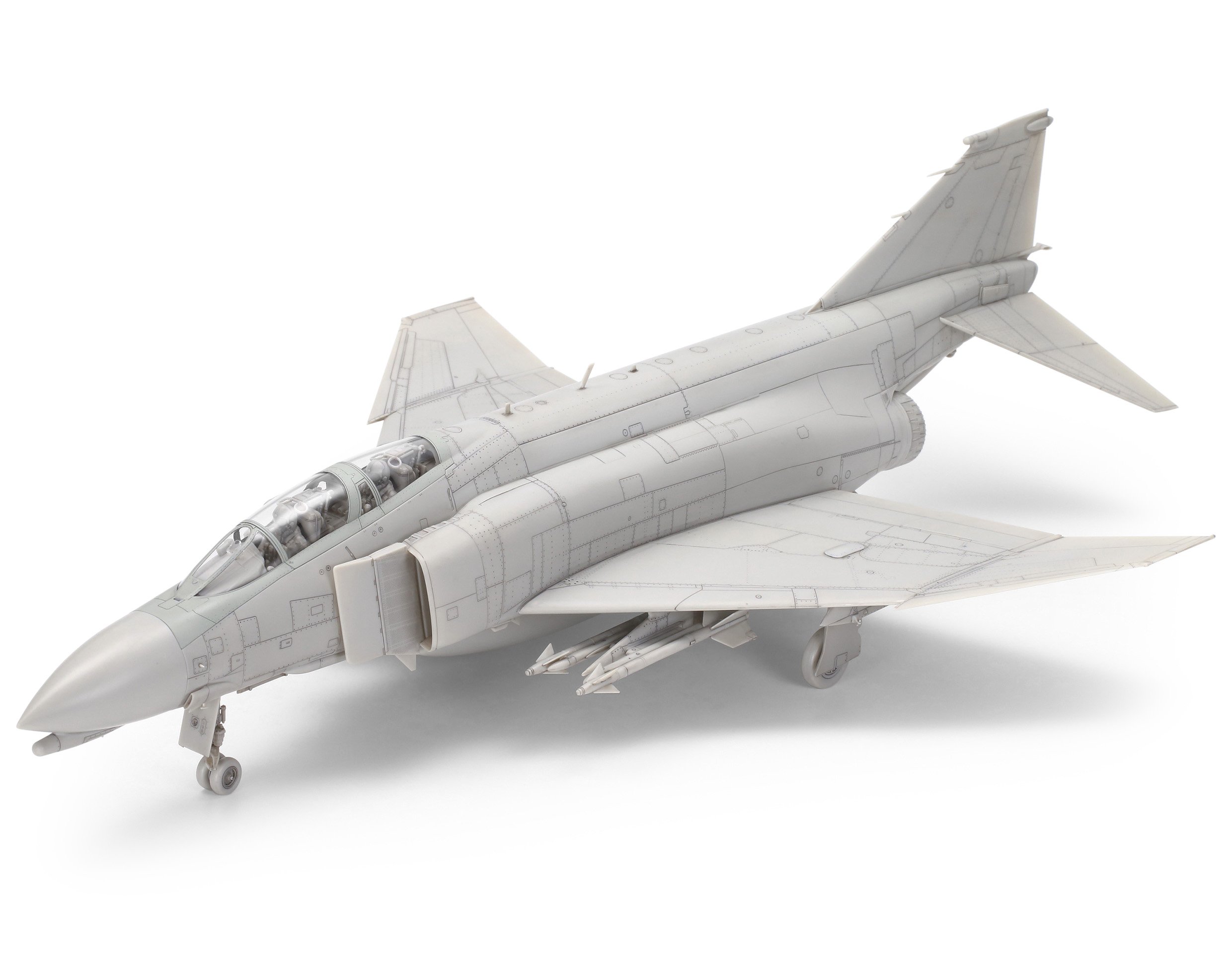 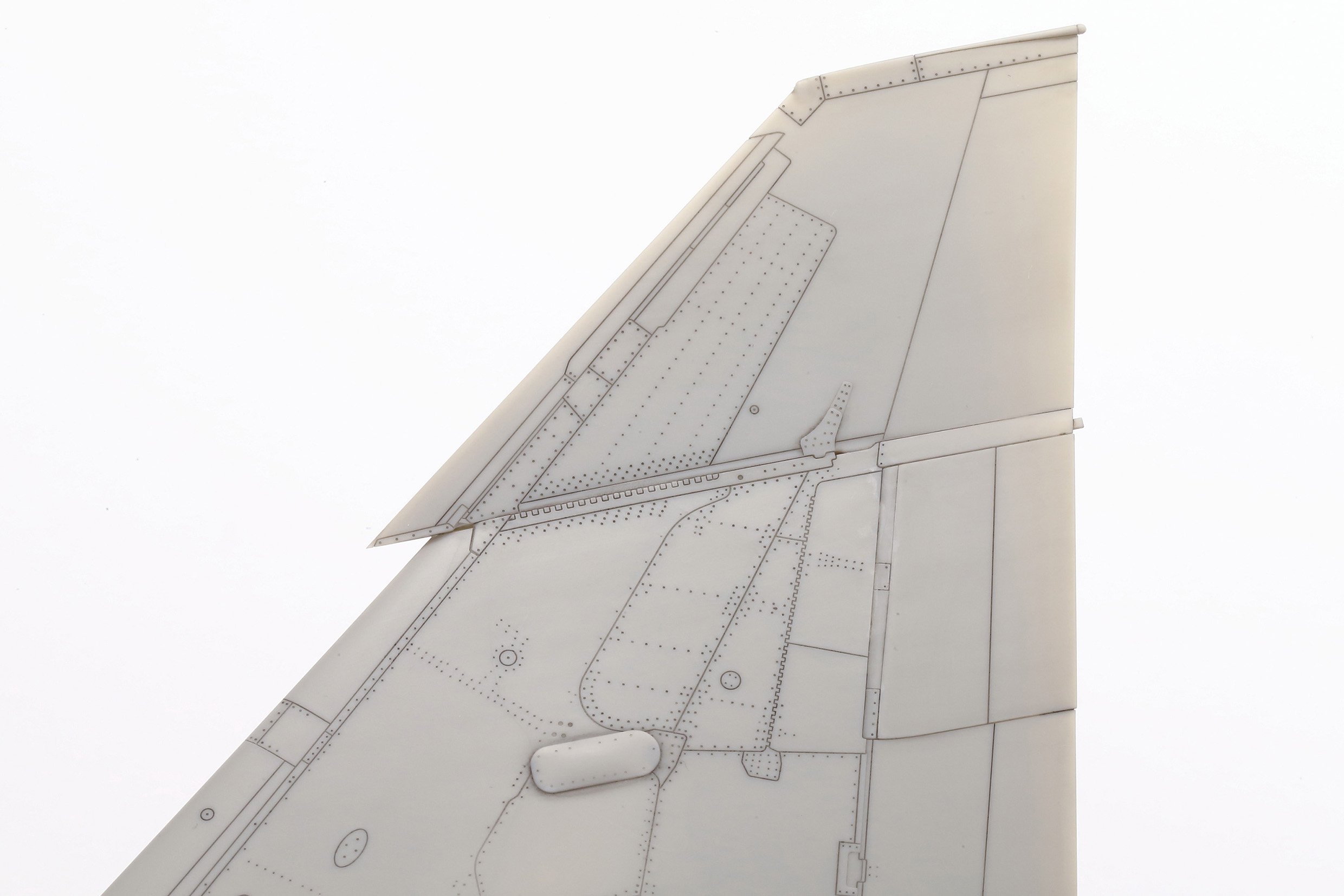 Turning to military new toolings, in 1/48 there will be a T-34/85 (32599) – this will be a late-production machine, with single-piece turret hatch and later-style running gear. In the larger 1/35 scale, the highlight is a 1/35 German Sd.Kfz.2 Kettenkraftrad (35377), which will include a trailer unit and three figures. It will be joined by a re-worked Panzer IV to depict the long-barrelled Ausf. G variant (35378), notable inclusions are the five-figure crew, jerrycan and spare wheel stowage, plus accurate track guards for this late-war tank. Tamiya’s automotive releases are set to delight, with an all-new 1/24 Nissan Fairlady 240ZG (24360) coming later this year – CAD images reveal it will have a fully detailed engine and interior. This will be accompanied by a 1989 Sauber-Mercedes C9 sportscar (24359), which will include a faithfully replicated 5 lit V8 twin engine under a detachable rear cover, while the firm’s McLaren Senna (24355), due for imminent release, can be built in either roadworthy or racing configuration. Visit: www.hobbyco.net for more. 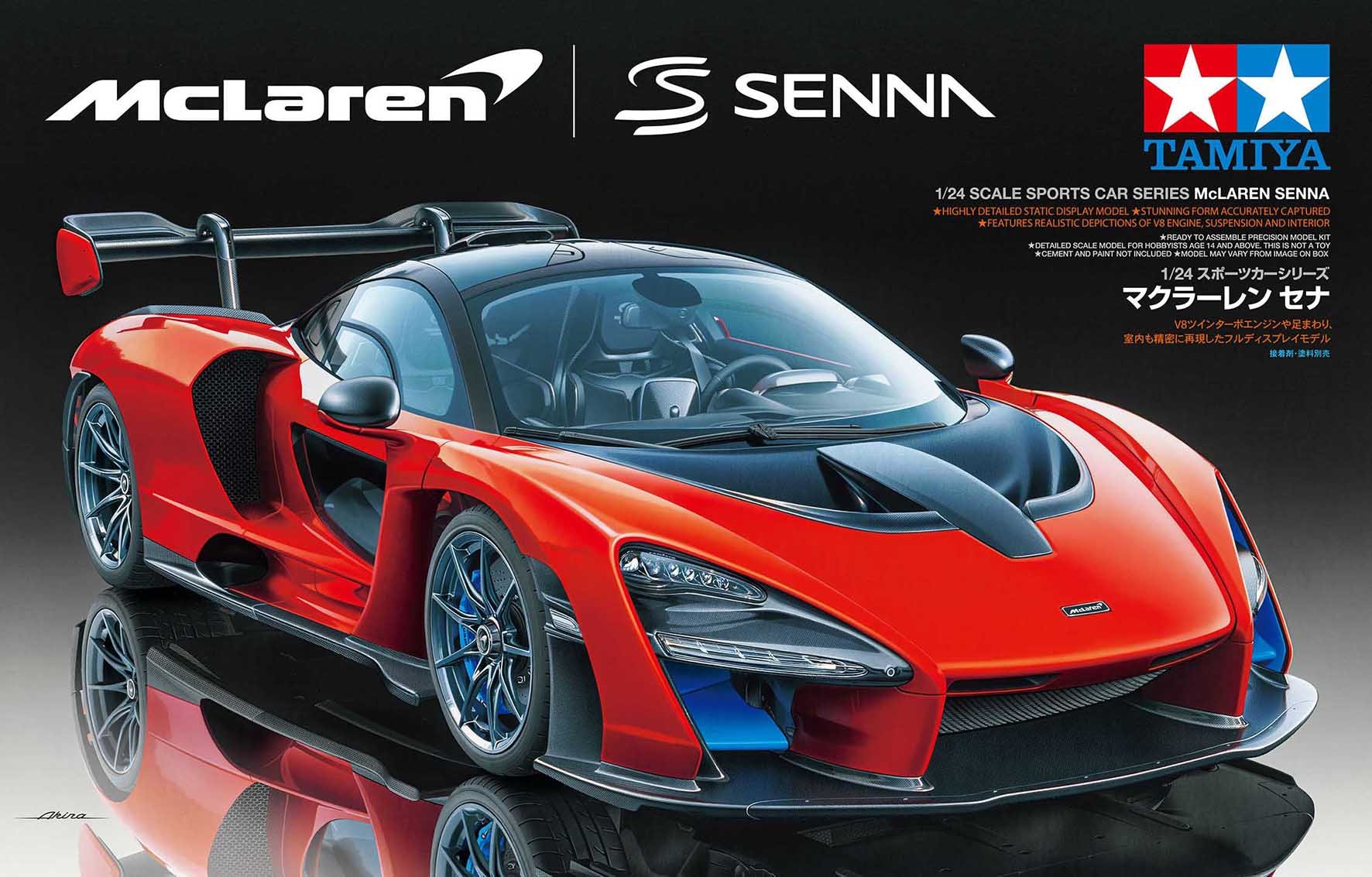 Ukrainian firm ICM yet again impresses with a rich and varied release schedule for the year, offering more variants of recent subjects, such as its 1/72 MiG-25 Foxbat, plus the 1/32 de Havilland Tiger Moth, Fiat CR.42 Falcão and Gloster Gladiator.

Foremost in the large-scale aircraft items are a newly tooled 1/48 Bristol Beaufort torpedo bomber (48310), B-26K Counter Invader (48279) and OV-10A/D Bronco (48300/48301) attack aircraft, while Bell’s AH-1G Cobra helicopter gunship is the subject of an all-new 1/32 kit (32060). Accessory sets, including figures or weapons for all the above mean ICM once again provides great service for those wanting to create diorama scenes. Other new delights on the way include a 1/48 Gotha Go 242 glider and AQM/BQM-34 Firebee drones. 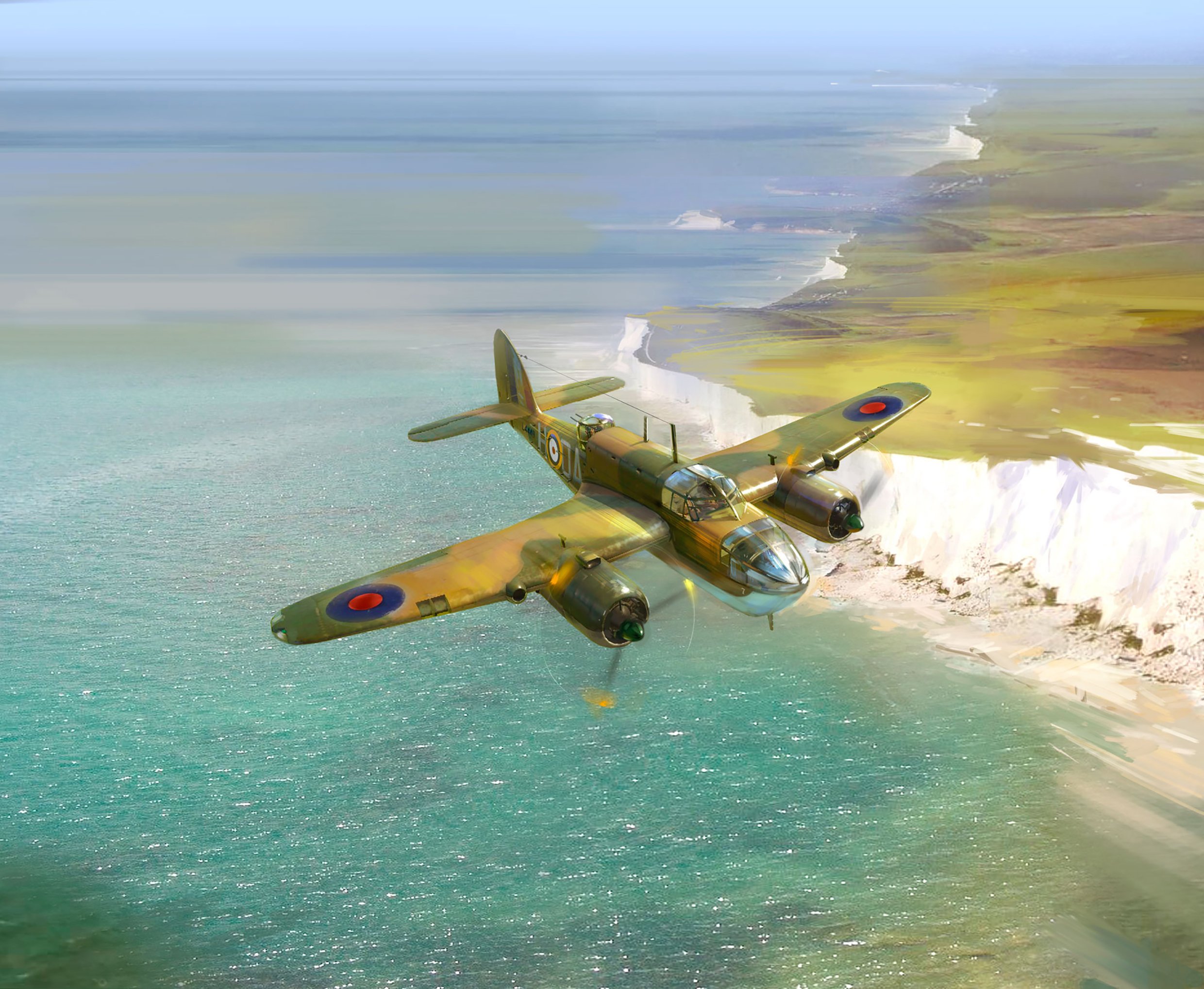 On the military front, ICM will be releasing a 1/35 FCM-chassis-mounted Marder I self-propelled gun (35339) plus an all-new Soviet G7107 Army Truck (35593) – variations will include at least one rocket-packed equipped vehicle. Britain’s Leyland Retriever (35602) will be available in early and late production configurations and will be joined by the unconventional-looking French Laffly V15T artillery towing vehicle (35570). More details are at: www.hobbyco.net