In a first for this feature, our Display Case this month has predominantly shifted the focus from aircraft models to readers’ ground-based vehicles instead, plus there's further variety with bonus online-exclusive entries. 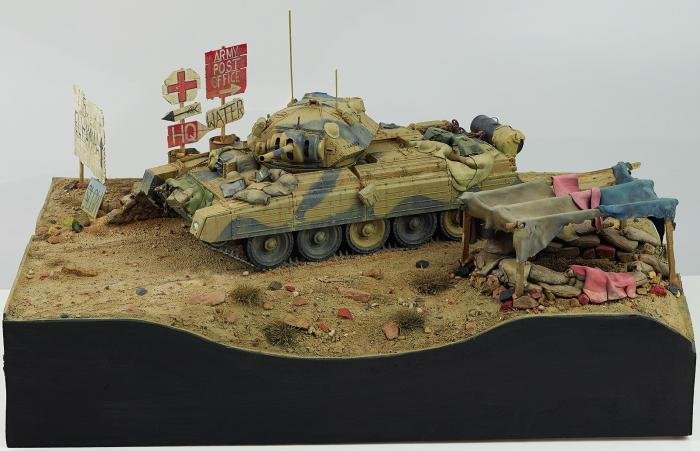 Italeri Crusader Mk.II
Many modellers take their time working towards producing dioramas, but Sam Mcluckie produced this stunning effort with clay used for sculpting and Italeri’s 1/35 Crusader Mk.II tank as its centrepiece after just a year in the hobby. The base and building structures were built from Styrofoam with while tarpaulin, sandbags and other features were also formed from putties or clay products. 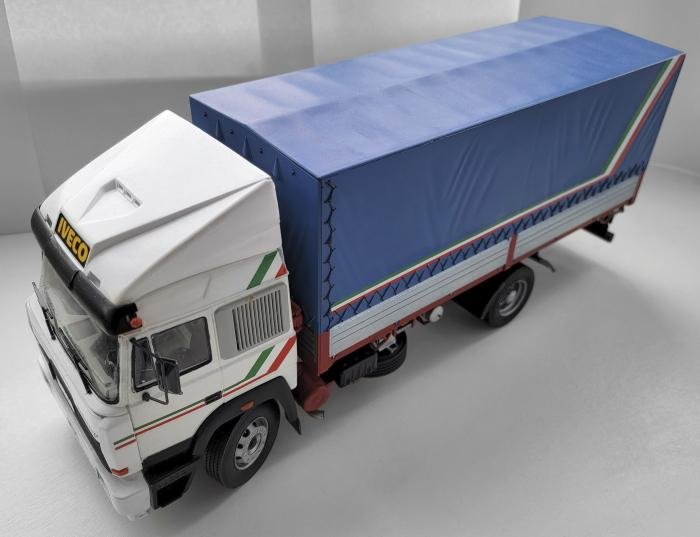 Italeri Iveco Turbostar 190-42 Canvas
This take on Italeri’s 1/24 Iveco Turbostar was Colin Warrington’s first attempt at building a truck model. The result was a pleasing replica, with the canvas cover over the load-carrying area particularly attractive, featuring delicate tie-down stitching and convincing rippled surfaces. The livery is as supplied from the box. 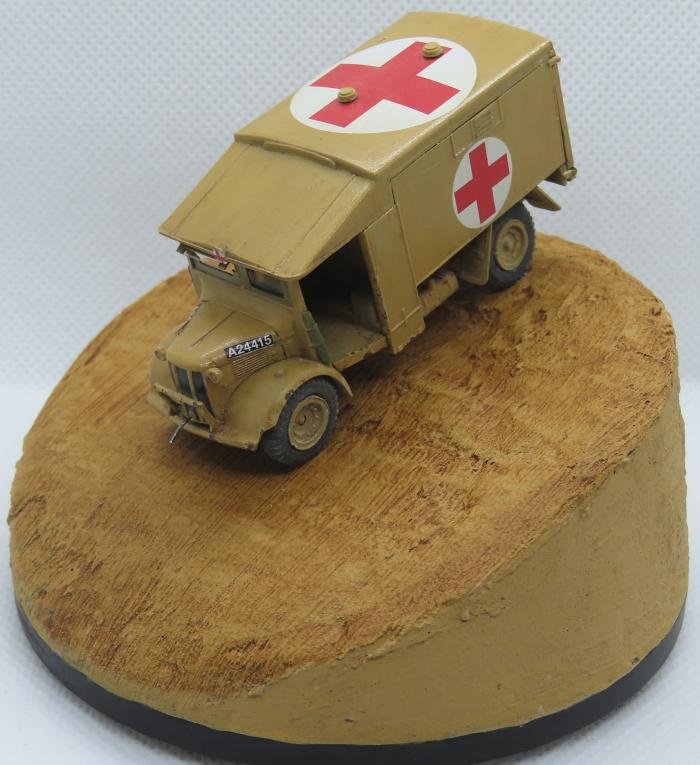 Airfix Austin K2 Ambulance
While Airfix may shortly be due to release a 1/35 Austin K2 ambulance, modeller Al Wood decided to use the firm’s venerable 1/76 representation for his attempt to capture a scene from the famous 1958 war film Ice Cold in Alex. This small-scale offering is perhaps best known as being half of Airfix’s Emergency Set; here, it was positioned on a polystyrene base adorned with Polyfilla and desert-toned paint. 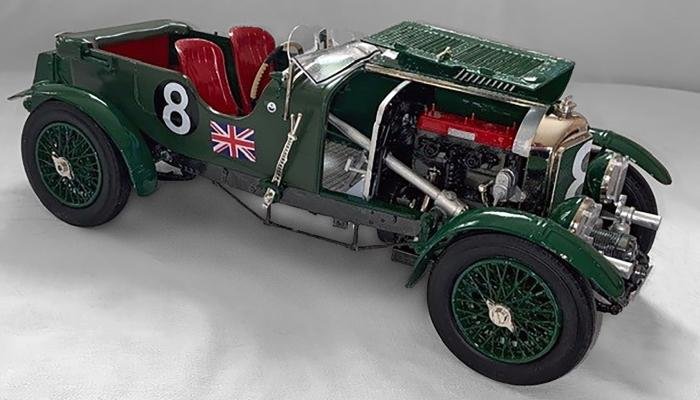 Airfix 1930 Bentley 4½ Litre Supercharged
Geoff Worthington is a fan of the detail apparent in Airfix’s large-scale offerings, but in a departure from aircraft, he completed the firm’s 1/12 Bentley 4½ Litre ‘Blower’. Avoiding an overall green livery, red paint was used to simulate a striking leather interior and applied to add character to the rocker cover. The rest of the straight-four engine was also adorned with superb detailing.

Italeri SEPECAT Jaguar
Ewe Gen Lim made some small but eye-catching additions to Italeri’s 1/72 SEPECAT Jaguar – tiny rhinestones were used to replicate the nosewheel door lights, as these provided a reflective element missing from the kit parts. The model was finished with the unusual over-wing missiles and RAF 75th anniversary markings – though in reality the former were unused by 1991. 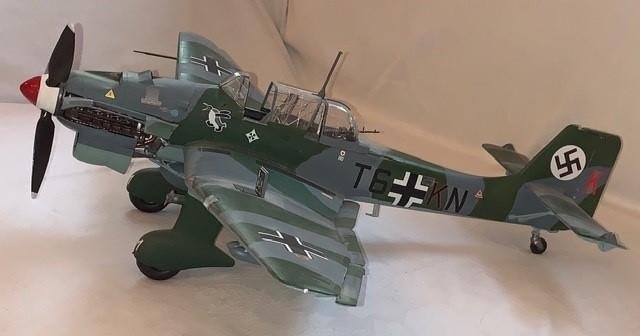 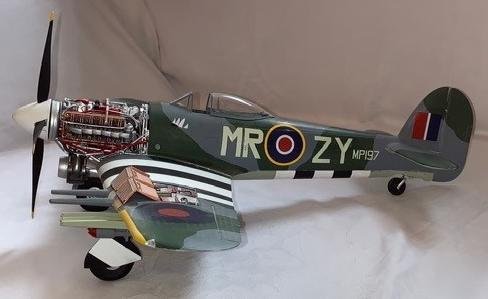 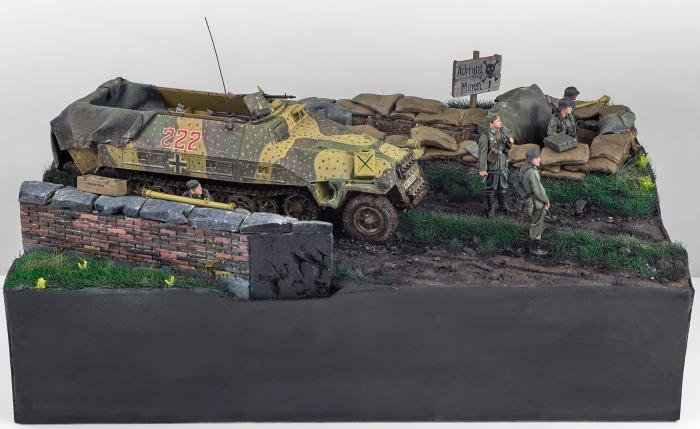 Tamiya Sd.Kfz. 251 Ausf.D
Here’s another superb scene produced by Sam Mclcuckie, this time featuring Tamiya’s 1/35 Sd.Kfz. 251 Ausf.D with the firm’s German Mid-War Infantry figures. These offerings may not be the most recent toolings, but offered attractive value-for-money and, as this project shows, can still form exceptionally eye-catching models.

Want to feature your recently finished project in Airfix Model World? Send a high-quality photo (1MB or larger) of the model against a white background and tell us about any aftermarket products or special techniques. Email your submissions to: stuart.fone@keypublishing.com. Up to four per month will appear in the magazine, with more online at www.keymodelworld.com.