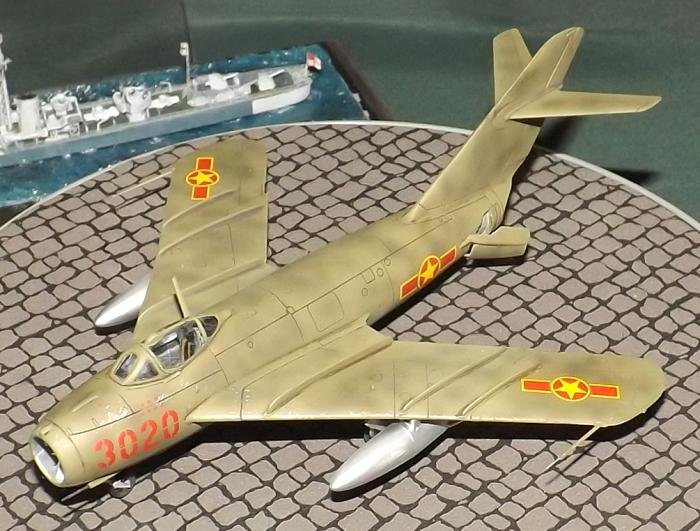 Above: Among the many models on display from the Southdowns Model Group, the popular recent Airfix 1/72 MiG-17 was completed in North Vietnamese markings.

Aldingbourne Modellers IPMS is a comparatively new modelling group based close to Chichester, West Sussex, in the south of England. Prior to the pandemic it had staged several annual exhibitions originally called ‘Modelex’, commencing with an event during 2016. For 2022, this show made a welcome return after the scaling-down of COVID-19 restrictions and it proved once more to be a hit with participants and visiting public alike.

Staged on March 5 at Aldingbourne’s Community Sports Centre adjacent to the historic restored Barnham railway signal box, clubs and traders from across the south of England were present, with many models of excellent quality on display. Due to the size and layout of the venue, the show was spread into two separate rooms, although they adjoined from a central entrance and so navigating around the event was easy. A particularly extensive presentation was put on by members of the host group themselves in one of the two exhibition rooms.

The show was one of the first such gatherings to be held for two years in this part of southern England and proved an excellent opportunity for modelling friends to meet up for the first time since the pandemic began. Further details of Aldingbourne Modellers IPMS can be found at: www.facebook.com/aldingbournemodellers/ 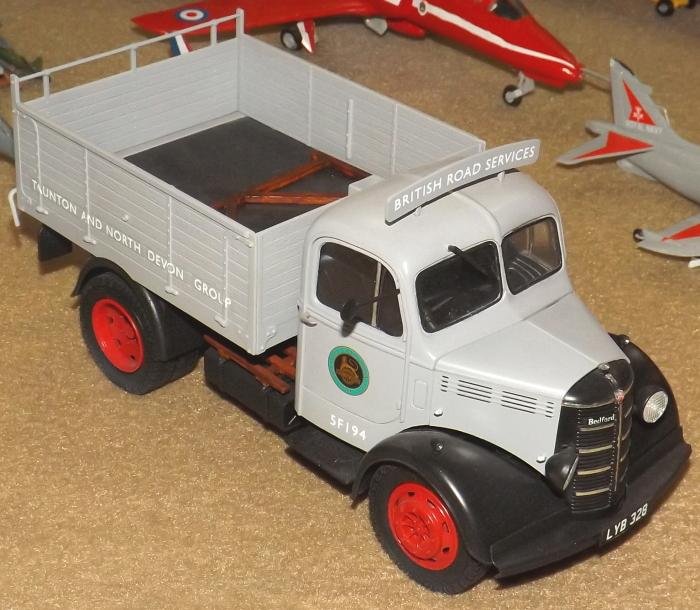 Above: Gracing the large display by the host model club Aldingbourne Modellers IPMS was this striking 1/24 Bedford truck in British Road Services livery based on the Emhar offering. 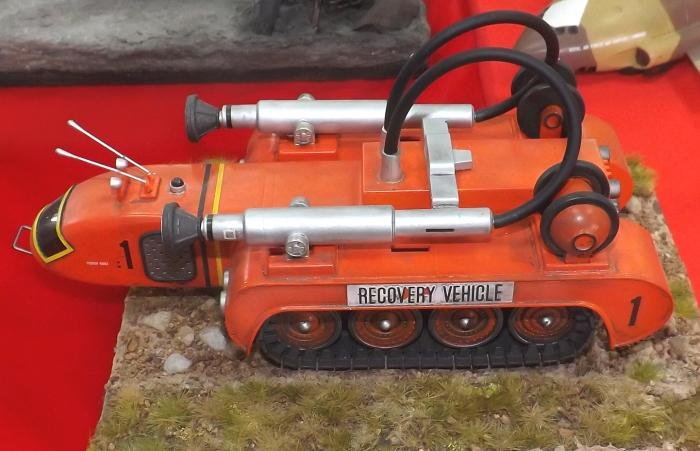 Above: Andrew Prentis of IPMS Farnborough is well-known for his sci-fi and TV-related models. His exhibits at Aldingbourne included a Thunderbirds Recovery Vehicle, made from Aoshina’s 1/72 offering.

Above: Attention to detail characterises the warship models made by Austin Stack of the Poole Vikings Model Club, including this 1890s French battleship Hoche, constructed using the 1/700 Combrig Models waterline kit. 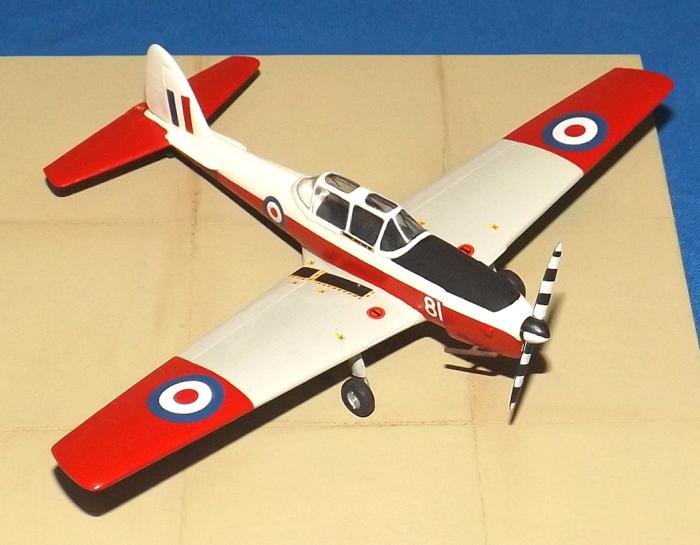 Above: Derek Hersey of the Hailsham & District Scale Model Club presented his impressive line-up of 1/72 Chipmunk training aircraft, including this RAF example built from the AZ Model kit. 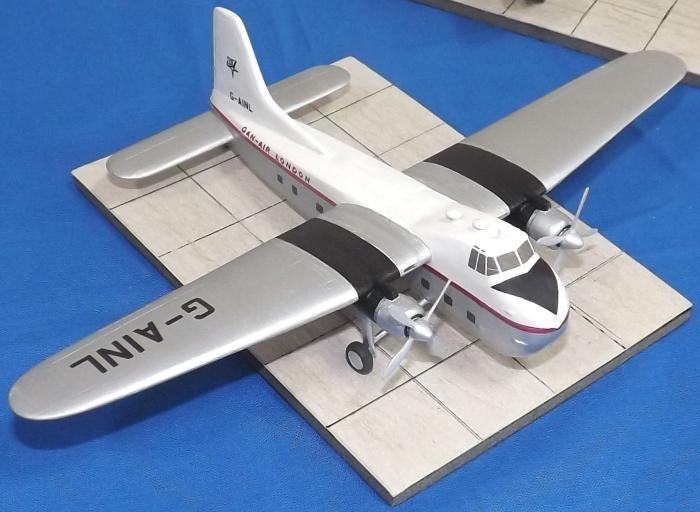 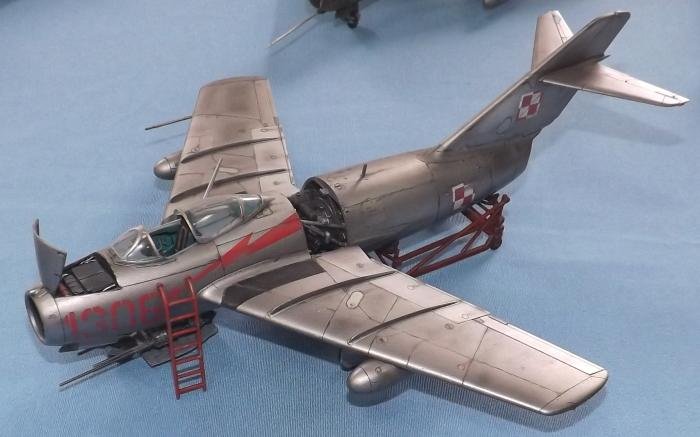 Above: Marketed by Airfix in the 1960s and more recently by Dapol, the OO/HO (1/76) Booth 15 Ton Diesel Crane made a welcome appearance on the IPMS Farnborough stand. 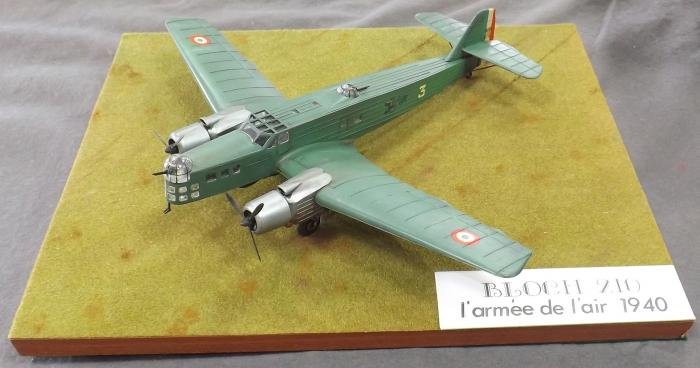 Above: Portrayed in French Armée de l’Air markings among the exhibits brought by the Bognor Regis Military Modelling and Wargaming Society, this Bloch MB.210 was originally kitted in 1/72 by Heller.