Plucked straight from the icy world of Hoth, Bandai’s 1/48 Snowspeeder captures the wedgeshaped appearance (as seen in The Empire Strikes Back), convincingly. It’s presented on five styrene runners, one of which has parts moulded in three different shades (including transparent). The robust construction and coloured styrene mean it can be built without glue or paint, but there is plenty for detail hounds to savour. If there is a (minor) flaw, it’s one shared with every other Snowspeeder kit… the pilot and gunner both have unrealistically long arms. Options were supplied for an open/closed canopy, braking/ manoeuvring flaps and airbrakes. Markings are provided for Luke Skywalker’s grey-striped machine; modellers wanting to portray other craft from this Rebel unit will need to mask/paint the necessary red areas. 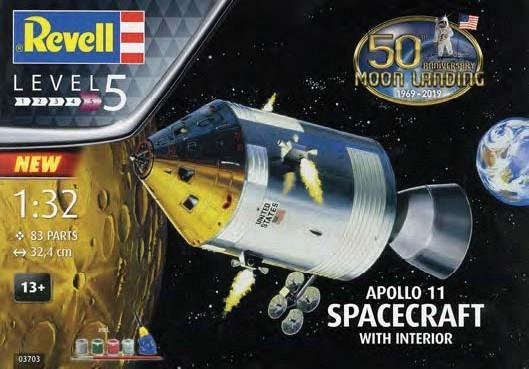 Released to commemorate the 50th anniversary of the Apollo Moon landings, Revell’s Apollo 11 Command and Service Module (CSM) is a re-boxing of Monogram’s 1970s kit. It comprises nine styrene runners, of which one is moulded in clear styrene and supplies module side panels, enabling the detailed interior to be viewed. Considering its age, this will build into a fairly accurate in-flight Block II CSM, as used during all manned lunar Apollo flights – but also offers a magnificent canvas for superdetailers. A full crew is included and there is a convincing internal structure, notably for the flight seats. The instrument/control panels are supplied in decal form, but these are inaccurate. All 12 reaction-control nozzles are replicated similarly, although these should be easy to open. 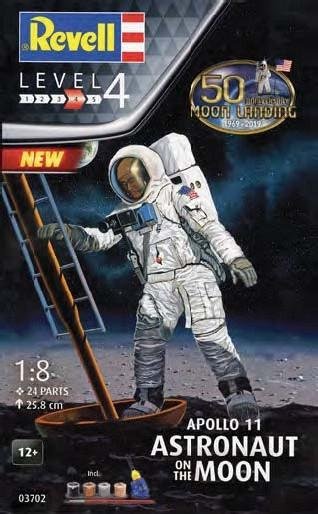 Apollo 11 Astronaut on the Moon

Comprising just 23 styrene parts, Revell’s astronaut figure is almost as old as the Apollo 11 moon landing, yet the pieces are well moulded – with just a hint of flash on the smaller items – and are accompanied by four acrylic paints, a paintbrush and a Contacta Professional Mini dispenser. It replicates Neil Armstrong’s initial step from the Lunar Module onto the Moon’s surface, and the base incorporates one of history’s most famous one-liners on an integrally moulded plaque, along with a representation of the spacecraft’s leg. While commendably accurate for its time, it does lack several features, such as the connectors and piping on the left-hand side of the chest, and a watch on the right wrist. It also treats the moonboots as single pieces; these were actually a ‘shoe’ and overboot, the latter worn exclusively on the moon’s surface. More experienced modellers should be able to add these items, and address the inaccurately shaped spacesuit pockets on the legs. 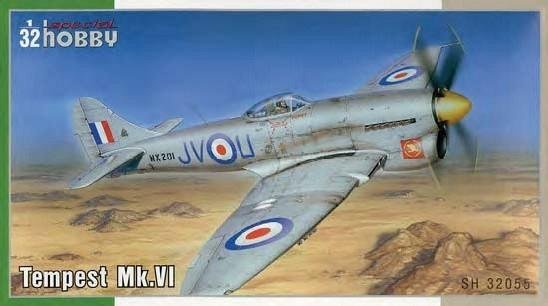 The Star Wars franchise has generated many iconic spacecraft designs, including bounty-hunter Boba Fett’s vessel, Slave I. Despite this, Bandai’s kit (released in Europe by Revell), is just the fourth of the type, but is vastly superior to anything previously available. It comes on seven coloured styrene runners, and the large locating pins mean it can be assembled without glue or paint, as the tones are matched to the film vehicle. The crisply moulded detail is stunning and enough to satisfy to even the most avid Star Wars fan, with a choice of in-flight/landed configurations. There’s a splendid base that caters for either option, which resembles a Bespin cloud-city landing pad from The Empire Strikes Back. Markings are supplied in waterslide and self-adhesive sticker form, increasing the kit’s appeal to modellers of all skill levels, and for those wanting a diorama, there’s even a Carbonite-encased Han Solo to accompany the Boba Fett pilot figure.