Rails of Sheffield has confirmed that production of its newly-tooled ‘OO’ gauge South Eastern and Chatham Railway (SECR) ‘D’ Class 4-4-0 is underway. 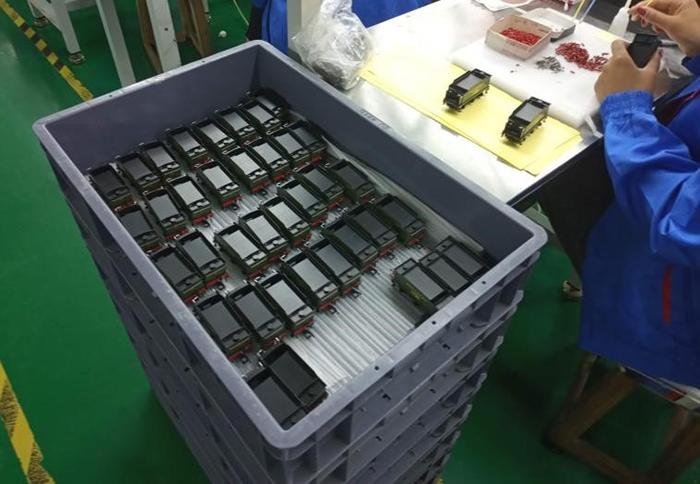 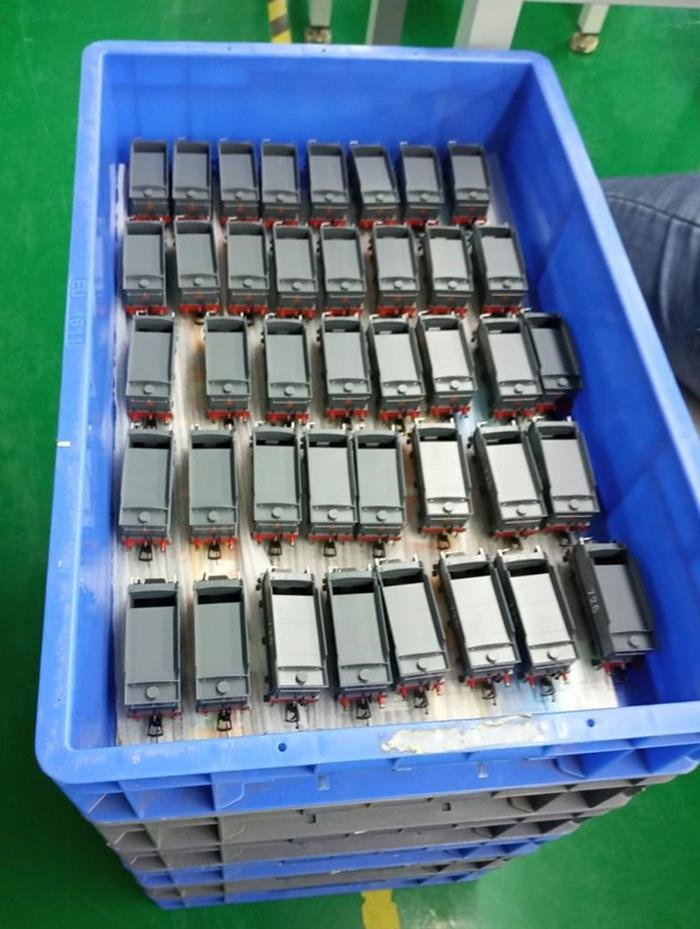 All models will feature a Next18 Digital Command Control (DCC) decoder socket, which can be accessed through a removable smokebox door.

Prices for Digital Command Control (DCC) ready examples have also now been confirmed with the SECR grey and SR/BR ‘sunshine’ black examples priced at £189.99 each, while the remainder are priced at £199.99 each. Further information regarding DCC fitted and DCC sound-fitted models has yet to be confirmed. 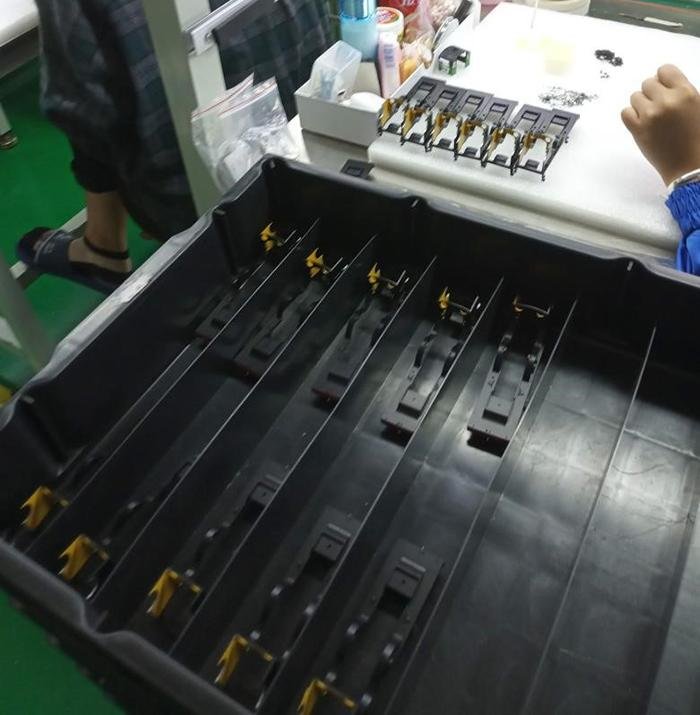 Delivery is anticipated during the second quarter of 2021.