Join us for the latest Hornby Magazine running session as we call in at Seven Mill Depot - our recently completed 'O' gauge diesel depot. 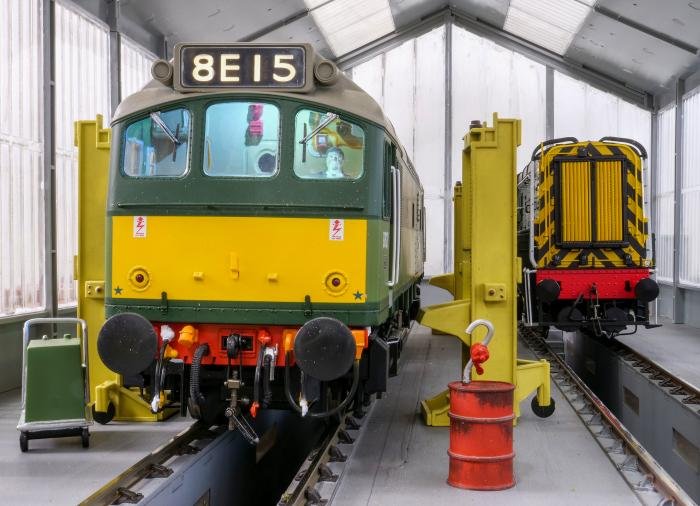 Above: A Class 25 is started inside the depot building. It is a Heljan model which has been fitted with a ZIMO MX696KS decoder and additional lighting.

Seven Mill Depot is the latest layout to be completed by the Hornby Magazine team - and the magazine's first 'O' gauge exhibition layout. It made its debut at the Warley National Model Railway Exhibition in November 2019 after a hectic three-week build schedule which took it from a bare pair of MDF baseboards with track to a fully scenic layout with a third traverser storage yard board added at one end.

The depot scene is set in the late 1960s, but could easily be brought forward to more recent eras with a change of stock. It was originally intended to have a Western Region theme but, in the end, the stock available gave it more of a Midland Region leaning with classes 08, 20, 25, 31, 37 and 45 all being on the roster. All of these were equipped with sound for the layout's debut, but most were still awaiting weathering.

Since the layout's debut, further locomotives had been acquired include the latest Heljan Class 03 and Class 35 for 'O' gauge which appear in this video alongside a fully weathered Heljan Class 05 and other engines from the original roster. This running session takes the viewer through a typical collection of movements around the depot including engines coming for fuel, wagons with supplies for the yard and more. Watch it now right here on Key Model World. For more about the construction of Seven Mill Depot, read the full feature from HM152 here. 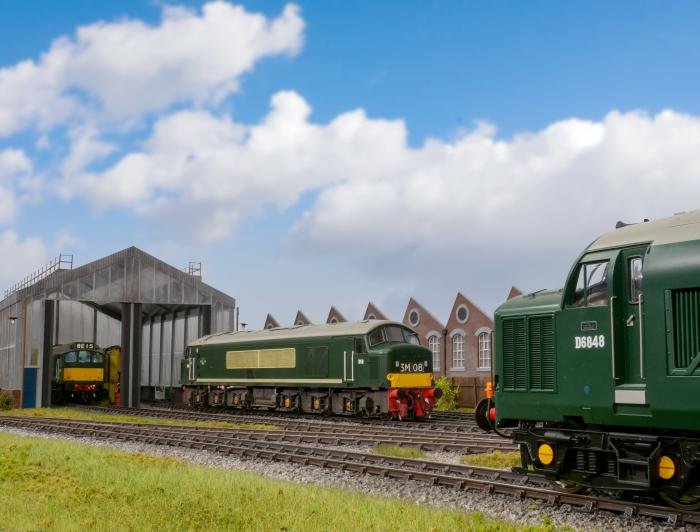 Above: Class 37 D6848 stands on the fuel road while a Class 45 ticks over outside the depot building.

Seven Mill Depot is a bustling depot, even though it is only small. Join us for this running session on our 'O' gauge depot layout.