ON THE SHELF MILITARY KITS 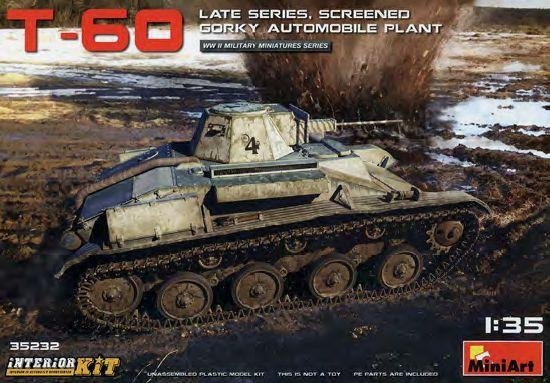 MiniArt has cornered the market for World War Two Soviet light tanks, and its T-60s are perfect examples.