OUT AND ABOUT FESTIVAL OF SPEED 2018 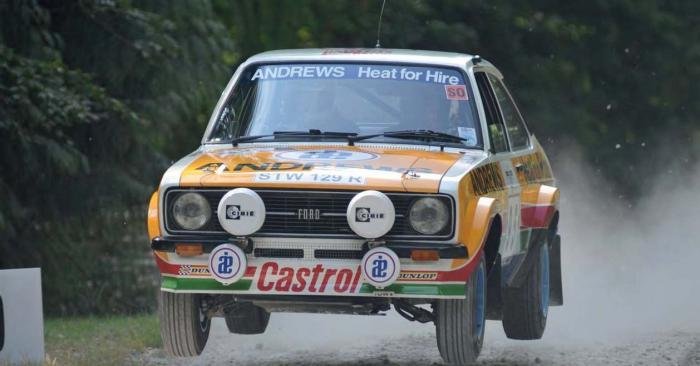 A gorgeous ‘Andrews Heat for Hire’ Escort Mk2 RS1800 literally flew in places through the rally stage, and was a great reference for Esci’s 1/24 kit (re-released by Italeri). 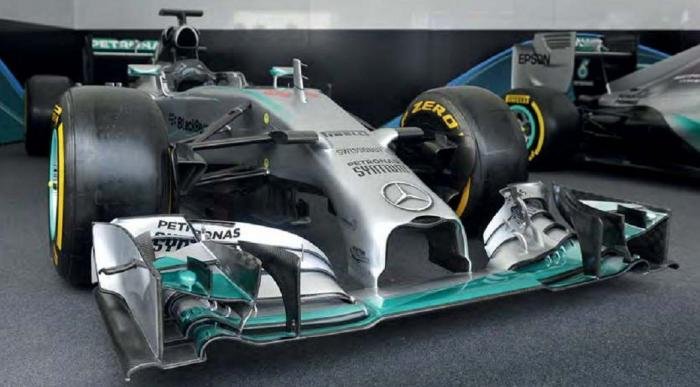 Hamilton’s Hybrids. Mercedes’ W05 and W06 Grands Prix race cars, which launched him to multiple titles for the Silver Arrows were in the paddock.

This moving motor show, now in its 25th year, which celebrates all things fast on four and two wheels, with vehicles thundering past the Duke of Richmond and Gordon’s residence, was the perfect venue to gather automotive modelling references. Gerry Judah’s gravity-defying sculpture (which annually provides a focal point in front of the Duke’s home), paid tribute to the 70th Anniversary of Porsche, which released its first car, the original 356 Roadster, in 1948. This year’s festival also celebrated the main racing classes dedicated to Porsche’s success, including endurance and rally. To complement cars hurtling along the 1 1/6 mile hill climb, in 2005 Goodwood opened the purposebuilt forest rally stage, designed by Hannu Mikkola.