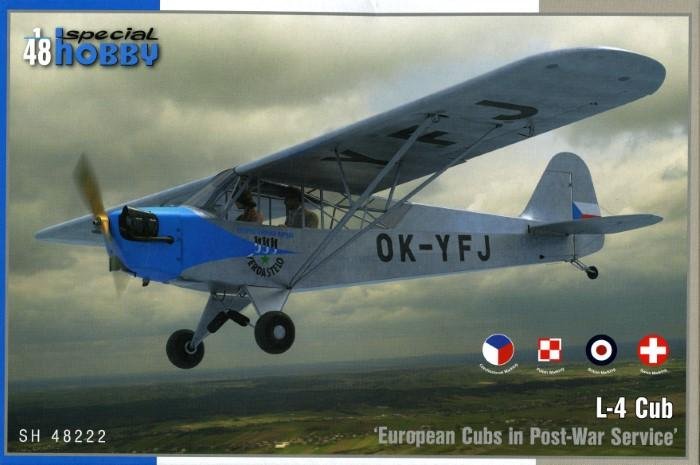 Special Hobby’s Grasshopper was the first new tooling of the type for 30-odd years, so was warmly received by fans of the machine. However, if military aircraft aren’t your focus then the firm’s new boxing may be just the ticket. Entitled ‘European Cubs in Post-War Service', this product provides all the styrene parts from the previous kit, along with the resin and photo-etched brass details, but also a new decal sheet carrying markings for four civilian airframes, all attractive in their own right. They are: 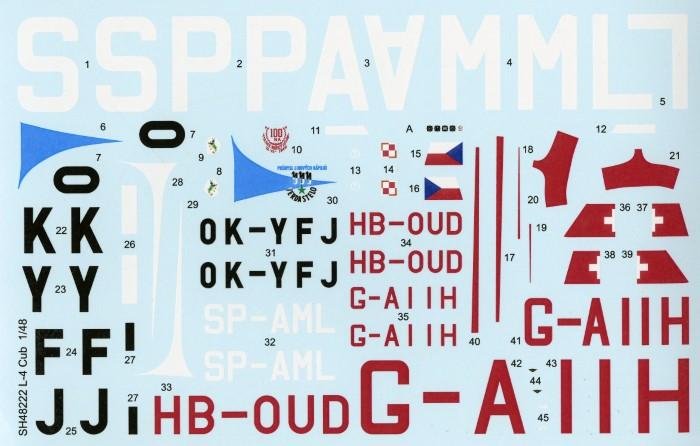 Modern CAD design and tooling means Special Hobby’s Cub is a vast improvement on the old Hobby Craft kit in the same scale. The former provides crisply moulded parts on two grey runners plus one clear. Seatbelts, aileron mass balances, door handles and an instrument panel are the main items on the photo-etched brass fret, while resin is employed for the exhaust pipes. The decals are well printed but ever so slightly thick… but this does ensure good opacity, particularly for the white items. The kit costs €23.70 direct from Special Hobby, but it’s also available in the UK from Hannants at £21.40.