Special Hobby has gone back into its archives to re-issue a quarter-scale kit of an unusual and fascinating type: the Grumman AF Guardian. 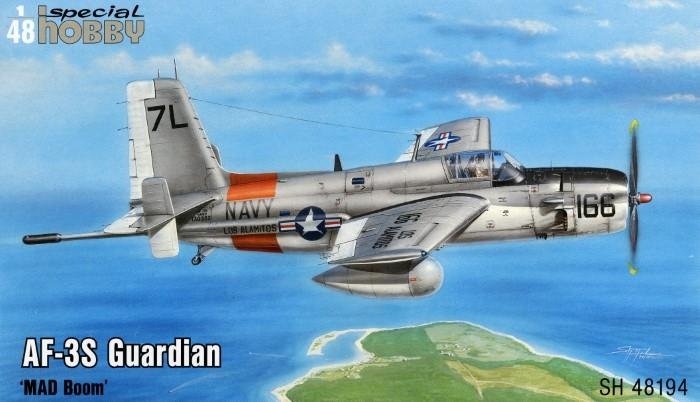 Continuing a lineage of carrier-based aircraft built by the American manufacturer, the Guardian holds the distinctions of being the US Navy’s largest single-engined piston-powered shipborne aircraft plus the force’s first purpose-built anti-submarine type. Entering service in 1950, it was retired just five years later with a total of 389 being built across three versions.