Having already wowed us with its 1/72 Mirage F1 in 2016, the Czech company is now on the cusp of releasing a new-tool Mirage III in the same scale. And as CHRIS CLIFFORD reveals, it’s a stunner. 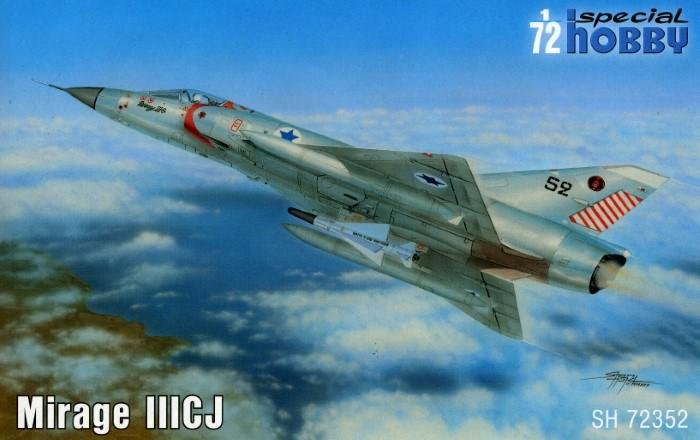 It’s been a fun few years for Mirage fans. Special Hobby led the charge with its new-tool F1 six years ago, while Modelsvit more recently released various Mirage III variants, the V-01/-02 experimental VTOL airframes and a Mirage 2000. Now, Special Hobby is about to give us an early Christmas via its all-new 1/72 Mirage IIICJ. If you thought the firm’s F1 was good, this IIICJ (SH72352) raises the bar yet again, with even finer panel line engraving. Pleasingly, there also looks to be an all-round uplift in the sharpness of moulding.