Staff Projects: On your marks, get set, go…

THE Warley National Model Railway Exhibition is the place to be on the weekend of November 23/24. Visitors flock to the National Exhibition Centre (NEC) in Birmingham for the event each year, while its profile is at an all-time high as the winning layout from the 2019 Great Model Railway Challenge television series will be on display for all to see first-hand. 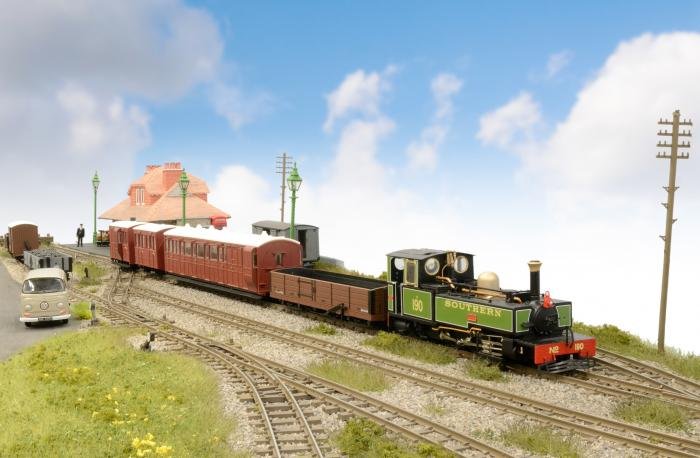 The Hornby Magazine team has displayed model railways at the Warley show each year including Topley Dale (2013 and 2015), Shortley Bridge (2014), Grosvenor Square (2016), Twelve Trees Junction (2017) and West Coast Cement (2018). All those layouts have one thing in common – they were built to ‘OO’ gauge.