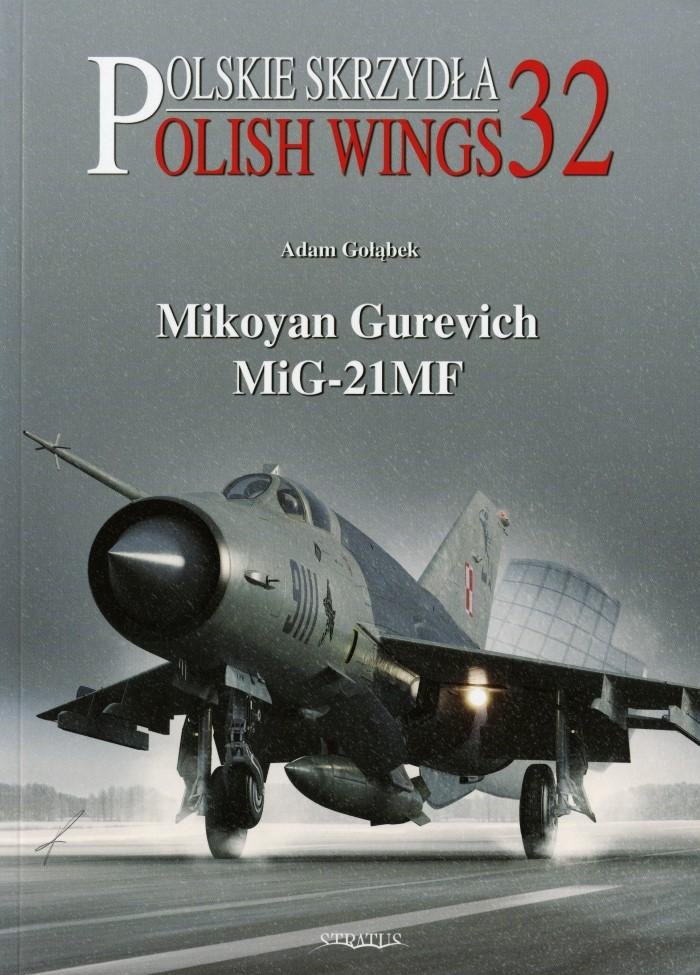 Can it really be the case that Stratus has already produced its 32nd book in the Polish Wings series? The publisher has covered many types flown by this interesting air arm, from SPADs, PZLs and Spitfires, to later machines such as the MiG-17, -19 and -29.

It’s latest work highlights the iconic MiG-21, specifically the MF sub-type in Polish service. Anyone considering builds of said aircraft, whether as part of a wider Polish AF theme or simply to fill a gap in their Fishbed collection, this 96-page softback offers myriad photos, and records every MiG-21MF flown by Poland. 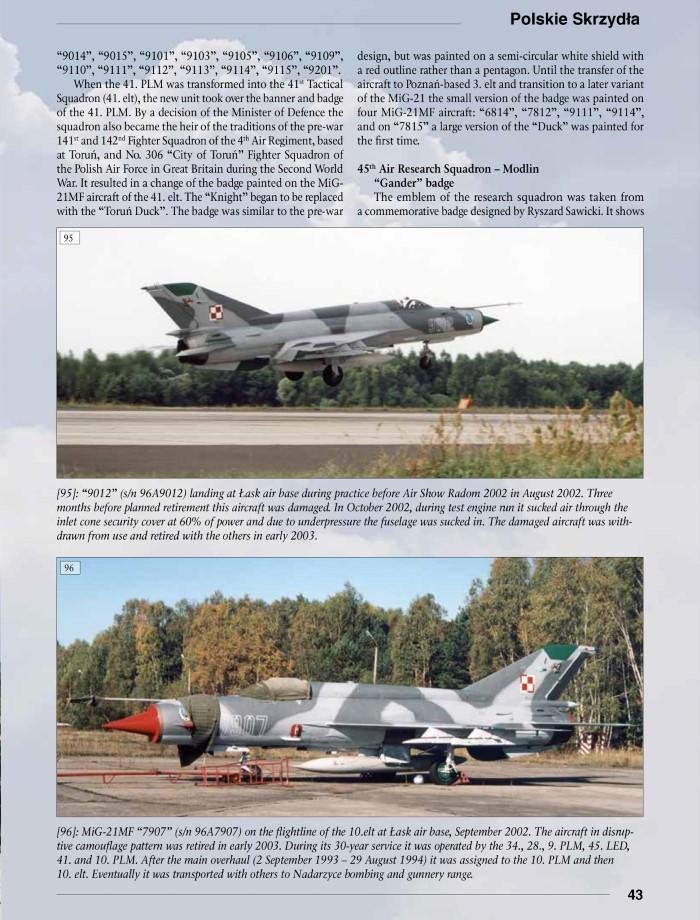 Early on, a handy table charts the Polish MFs by tactical number, serial and dates for production/delivery/withdrawal. And with 120 airframes, there is much to explore, in terms of colour schemes and how they changed, unit badges/heraldry and weapons. There is a continuous narrative but no clear chapters; all pages feature imagery of MFs from various angles (mainly) on the ground, either parked or taxiing.

See a review of Eduard’s 1/72 Weekend MiG-21MF kit, which has a Polish special scheme included, here 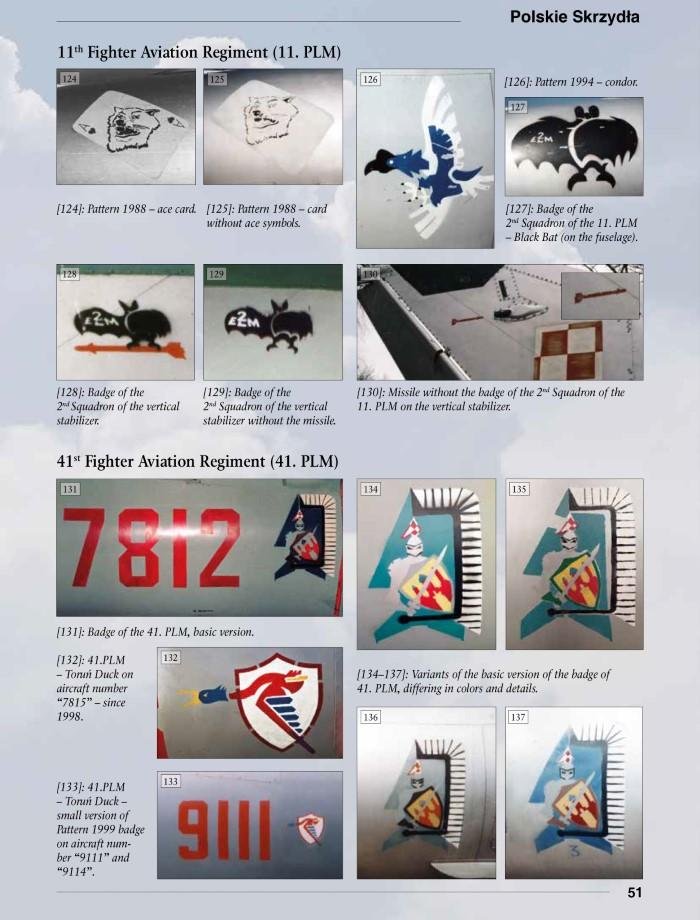 There are also examples of squadron badges and nose art, and in its second half the book gives way to colour profiles and these are often matches with a photo of the real aircraft being depicted. Colour chips and paint codes feature occasionally, as well as special schemes, and it’s fascinating to see how the type’s camouflage changed over the course of its operational career. 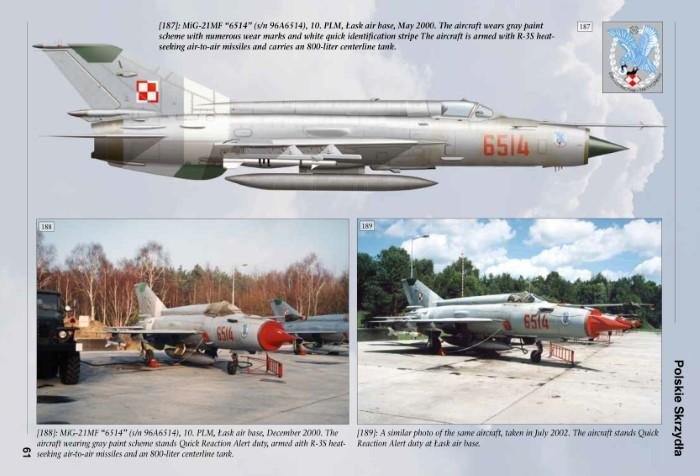 Selected photos are useful for anyone contemplating dioramas or vignettes, as they show items such as ladders, towing arms, weapons and the like, so modellers can produce authentic scenes.  And another thoughtful inclusion is that of individual aircraft histories printed with those depicted by colour profiles.

At £17, this is a wallet-friendly reference that oozes quality, echoing other releases in the series. It’s available from: www.mmpbooks.biz 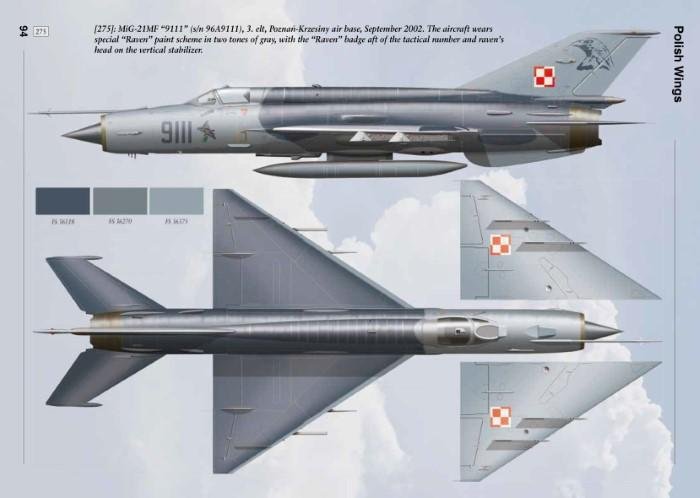