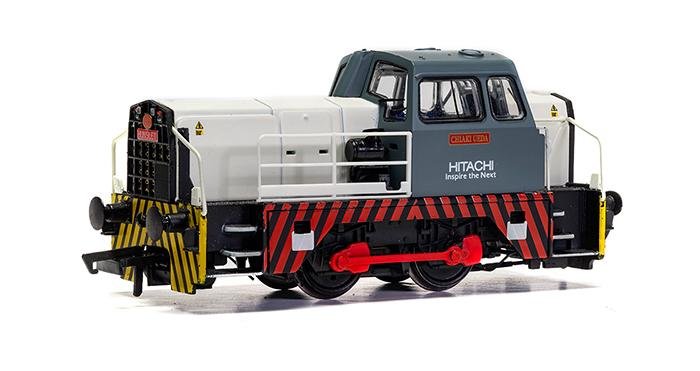 Hornby has shared images of its next batch of ‘OO' gauge Sentinel 0-4-0 diesel shunters, following receipt of decorated samples for checking over by the company's development team. 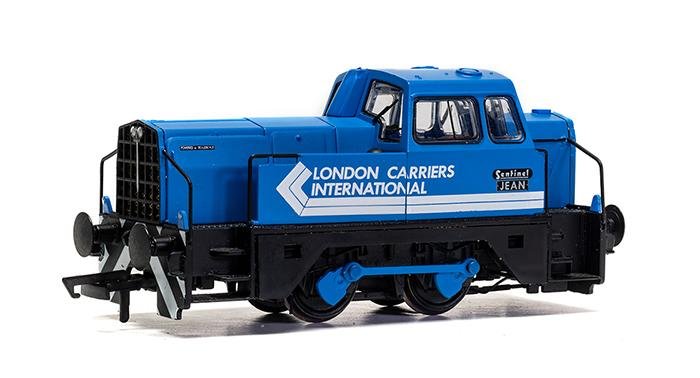 Two new models are due later this year, representing prototypes that are local to the manufacturer including Jean in London Carriers International (LCI) livery (R30009) and Chiaki Ueda in Hitachi Rail colours (R30010) – based at Paddock Wood and Ashford, respectively. The latter model is also due to feature newly-tooled elements including changes to the front and rear grilles, new cosmetic Scharfenburg couplings and headlight, air cleaner on the footplate, round buffers to the front and oval examples to the rear. 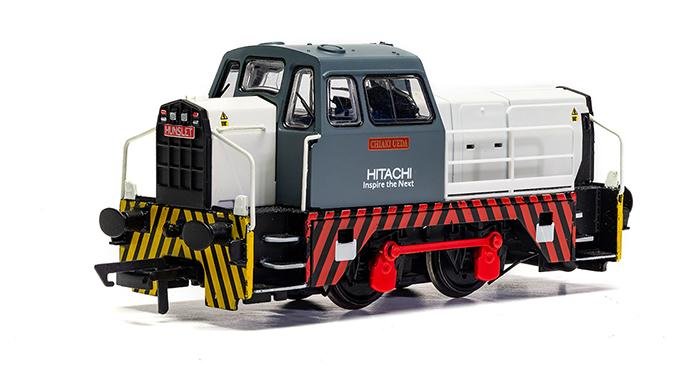 Priced at £78.99 for the LCI example and £83.99 for the Hitachi model, they are due for release during the Autumn. 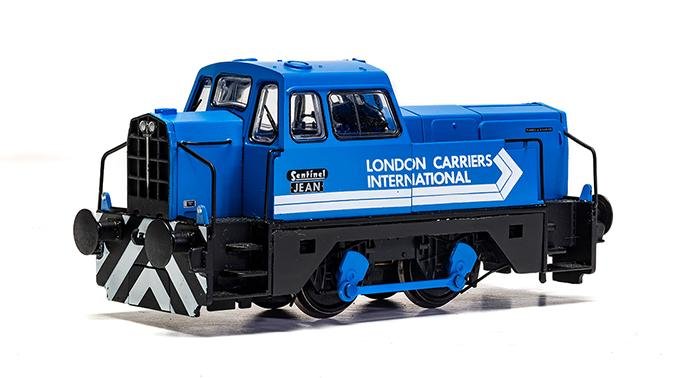