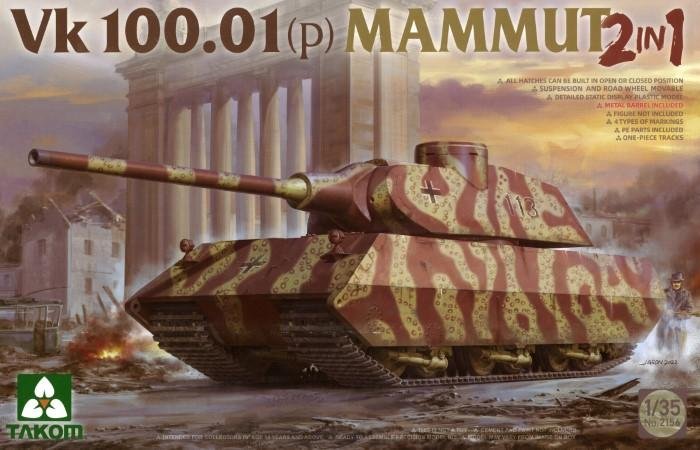 During World War Two, German designers worked on several super-heavyweight tanks in response to an almost fantastical set of requirements; one such project was for a 100-ton-class machine and Porsche was one of several companies to respond. The firm’s initial concept was known as Mammut (mammoth), although it’s perhaps better known by its later nom de plume of Maus (mouse) – the version that would have been assembled by Krupp had it actually entered production.