CHRIS CLIFFORD reports on Tamiya’s re-released 1/48 F-14, which now replicates a late ‘A’ model and comes with items for a carrier deck scene. 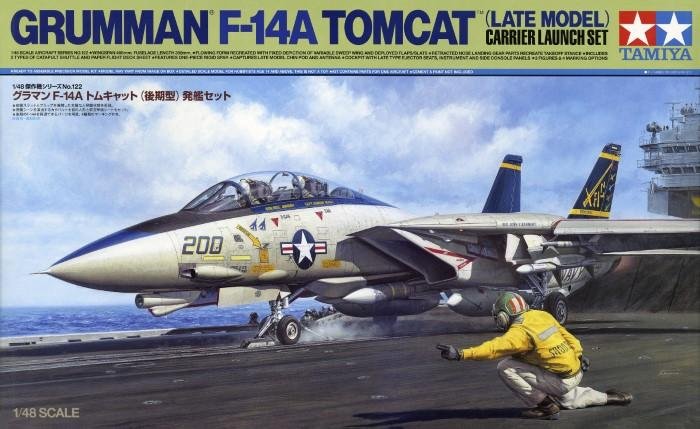 Tamiya’s new-tool quarter-scale early F-14A Tomcat really got the modelling world buzzing on its first appearance five years ago. Since then it has been re-issued as an F-14D ground-attack version, but now, though, the company has reworked it yet again to provide us with a late-model F-14A, featuring fresh decals and items with which to create an aircraft carrier deck diorama (kit 61122). 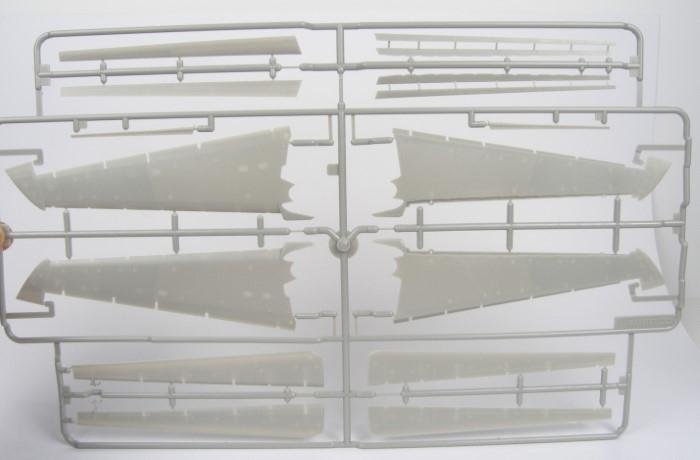 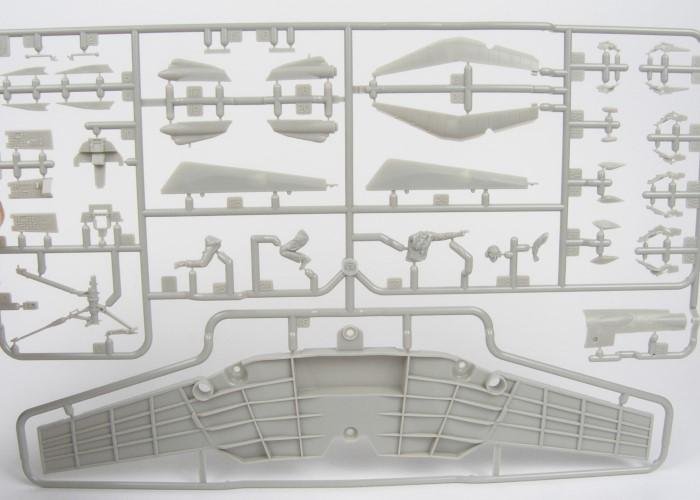 Two brand-new styrene runners are present; these hold new mainplane parts because in this boxing, the wings can only be posed forward as if ready for launch. However, all the flaps and slats are separate and can be posed open for accuracy. Also offered are three runners from the ‘D’ kit, carrying many stores such as JDAM, GBU-12 500lb and GBU-16 1,000lb laser-guided bombs, Mk.82 ‘slicks’, a Tactical Air Reconnaissance Pod System and even an AN/ALQ-167  Bullwinkle ECM pod. 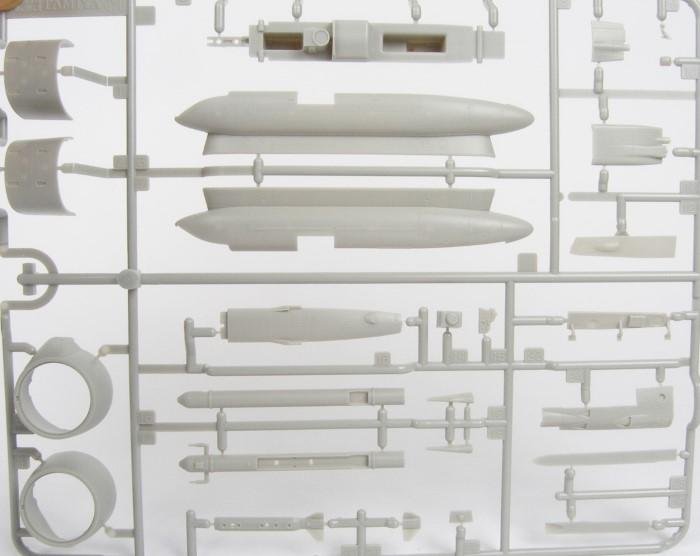 There are also ‘captured’ front undercarriage catapult bar, hold-back and launch shuttle parts, and a neatly printed 460 x 277mm colour card base with deck details, such as the catapult track and tie-down points. Besides all the other previous styrene components, you also get a sheet of paint masks, and cleverly-printed decals that portray the curved staining on the over-wing fairing airbag. 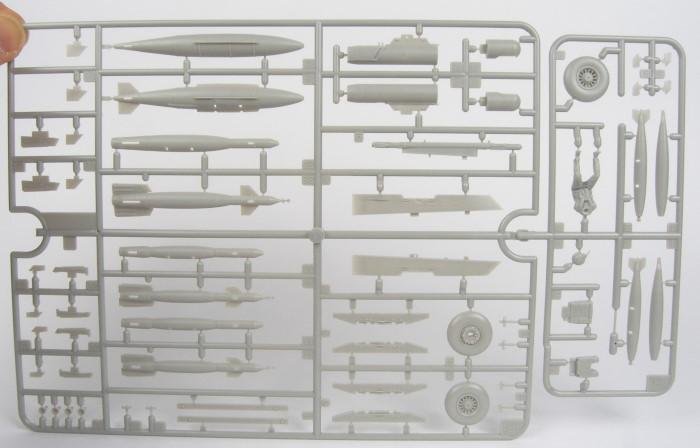 Tamiya’s decals are historically quite thick; those here are slightly thinner than some in previous kits. But the printing is good and four different aircraft can be represented: 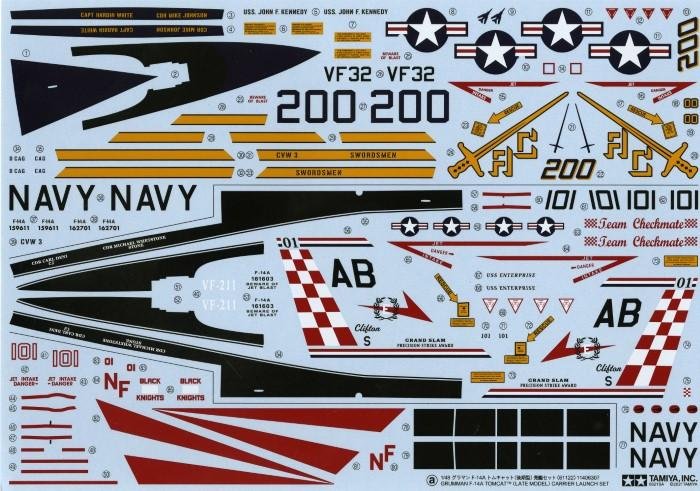 The extra items raise the retail price by approximately £25, to £99.99, so it’s not for those on a budget. But experienced modellers who can reconcile with the cost have a splendid Tomcat kit with fun additional items, although you may want to ‘doctor’ the card base to ensure it has more depth.

Tamiya kits are available in the UK via The Hobby Company: www.hobbyco.net 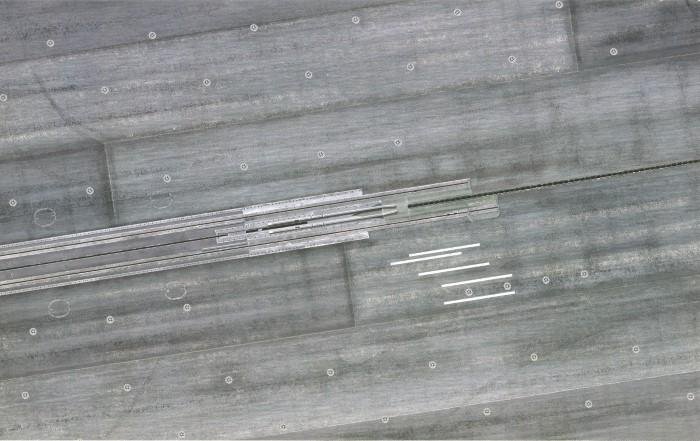