Following an appeal to its supporters, The Tank Museum has announced generous donations have meant £5,000 has been raised to fund the repair of the World War Two Churchill Mk.III* tank in its care. 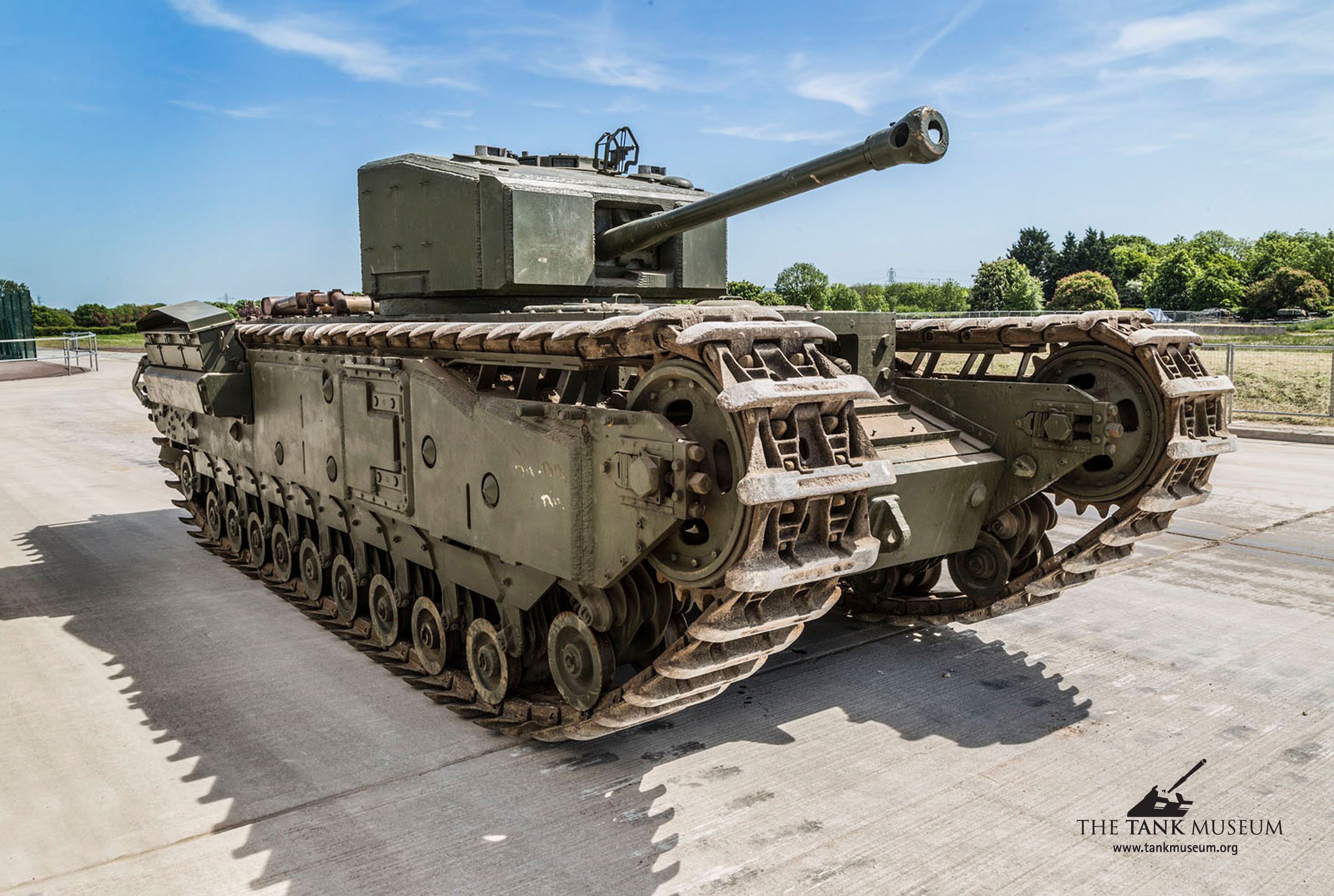 This vehicle – a Mk.III sub-type up-gunned with the QF 75mm weapon – is owned by The Churchill Trust charity but is kept at the Dorset-based museum and appears at its events. Indeed, a major clutch mechanism failure occurred during running on September 14, 2020’s Tiger Day 14, forcing repair work to become necessary.
The museum relies on entrance fees to fund the restoration and renovation of its exhibits, but temporary closures due to COVID-19 have caused costs estimated at £2.5 million – hence the need to appeal for these donations. 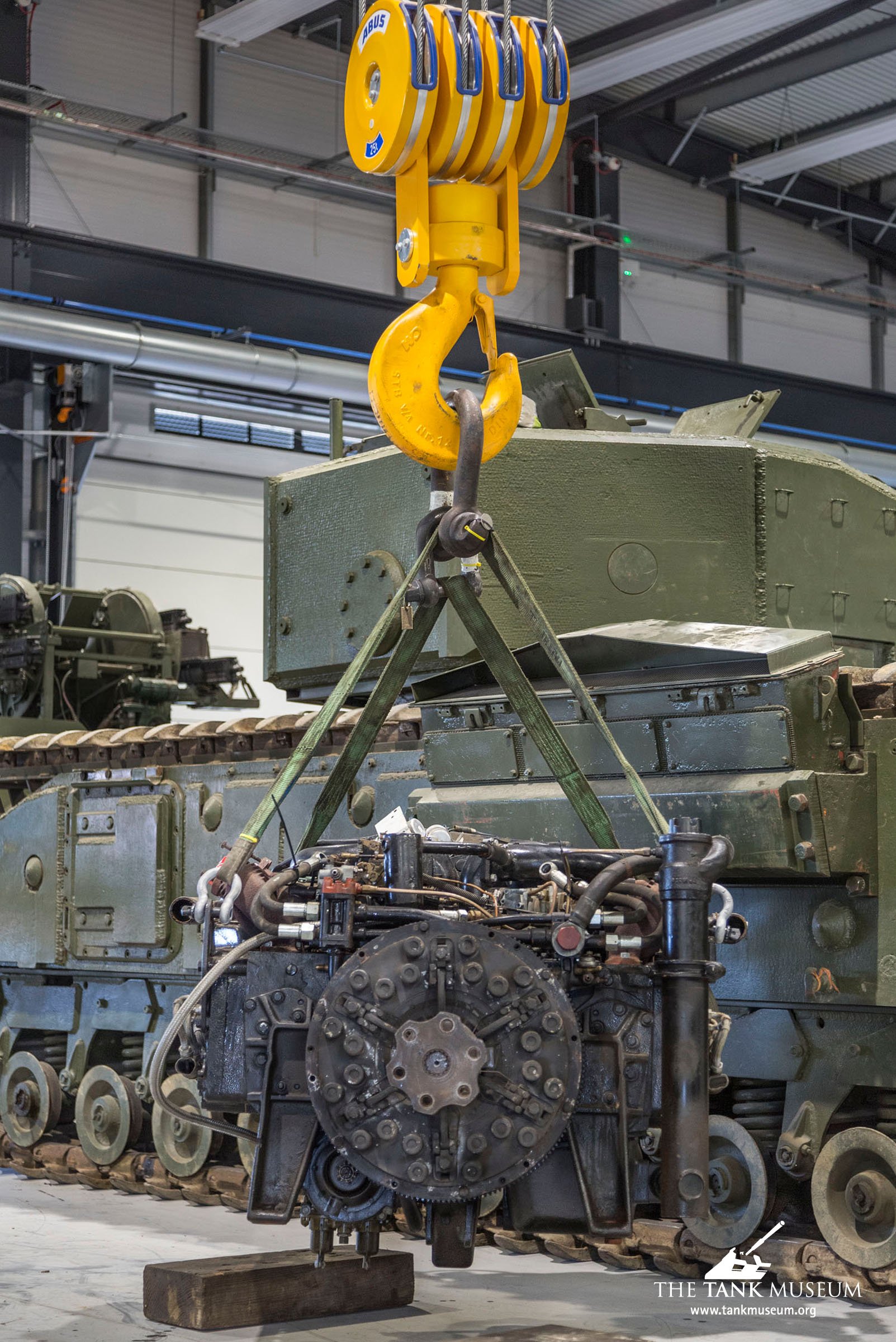 With the funding secured, new parts will be forged and fitted to the tank in preparation for running at the Tankfest event, planned for June 2021 – the work will be covered by the museum’s Tank Workshop Diaries YouTube series, and further details can be found at: www.tankmuseum.org