Teens and a touch of history

AIRFIX’S LATEST releases mark the return of several old favourites in starter/gift format, which are bound to be popular with beginners to the hobby. 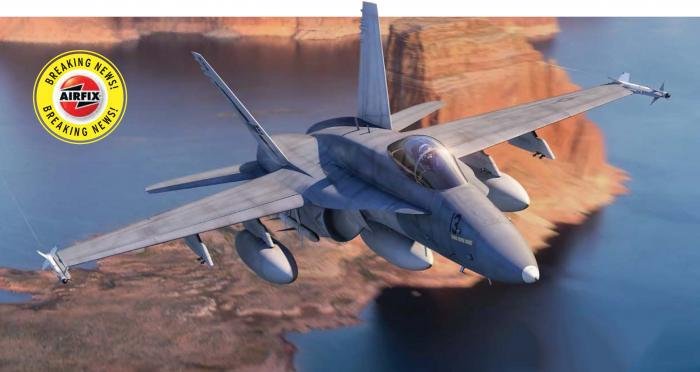 Four Large Starter Sets dominate the scene for April, and these include repackaged offerings of the firm’s US Air Force ‘Teen-series’ jets, namely the F-15A Eagle (A55311), F-16A/B Fighting Falcon (A55212) and F-18A Hornet (A55313), plus the RAF’s Tornado F.3 (A55301). Each kit includes a single marking scheme, up to six small pots of Humbrol acrylic paint, two brushes and a small tube of Humbrol Poly Cement, making them a great introduction to modelling. 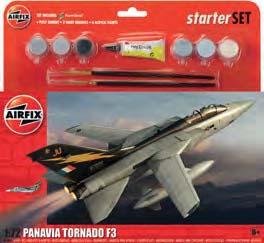 This year is also the 250th anniversary of Captain James Cook’s voyage on HMS Endeavour, when he became the first European to reach eastern Australia and to circumnavigate New Zealand. Airfix is celebrating this by re-releasing its 1/120 HM Bark Endeavour as a gift set, complete with eight paints, two brushes and a tube of Poly Cement. This offering also has the firm’s ingenious shroud/ ratline jig, lengths of thread and a comprehensive rigging guide, enabling any modeller to recreate an accurate representation of this famous vessel. Further details are at: www.airfix.com 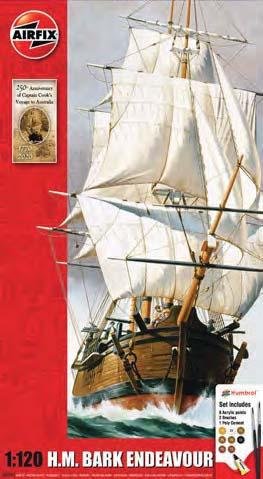