The de Havilland Tiger Moth is one of the best-known British aircraft of all time. Malcolm V Lowe recounts the history and importance of this iconic biplane. 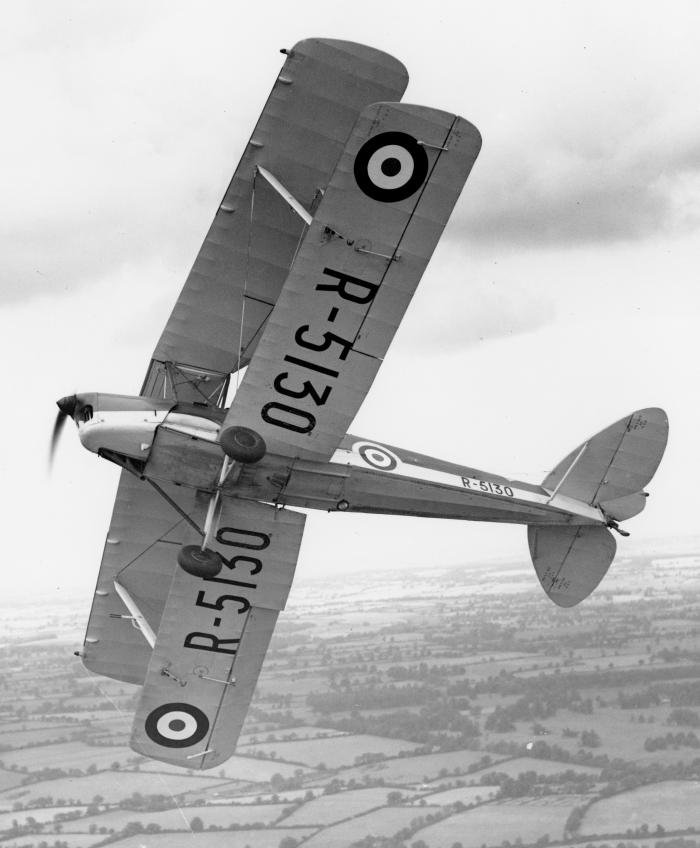 Above: Taken in June 1940, this image shows Hatfield-built DH.82A Tiger Moth R5130 going through its paces. The yellow undersides can be clearly seen, as can the tailskid, which was standard for British-built Tiger Moths. Key Collection.

Established by Geoffrey de Havilland during September 1920, the de Havilland Aircraft Company Ltd grew to become one of the largest designers and manufacturers of light aircraft the world has ever seen.

From humble beginnings the company expanded on the back of several successful designs, notably the Tiger Moth, into a major supplier of training aircraft when World War Two broke out in September 1939. During the war, de Havilland also produced the twin-engined Mosquito.