Airfix’s 1/72 Typhoon Mk.Ib receives a striking shark-mouthed livery, courtesy of Jamie Haggo, in what will be the first of a series of ‘back to basics’ builds, which cover essential modelling techniques 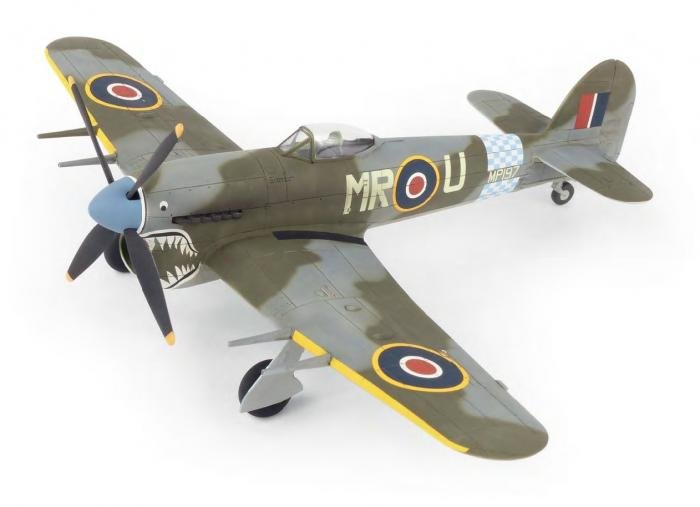 While aimed at beginners, this project should also have appeal for advanced modellers looking for a few new tips, plus readers who don’t normally tackle aircraft. While Airfix’s re-released 1/72 Hawker Typhoon is a relatively new kit, it does suffer from flash, plus several softly moulded parts and although the fit is fairly good, there is still a need for minor filling and fettling, so it will keep modellers on their toes – even though it’s a relatively straightforward project.