Eduard’s generally excellent 1/48 MiG-21 parts have made their way into a new Weekend Edition boxing. CHRIS CLIFFORD reviews the contents. 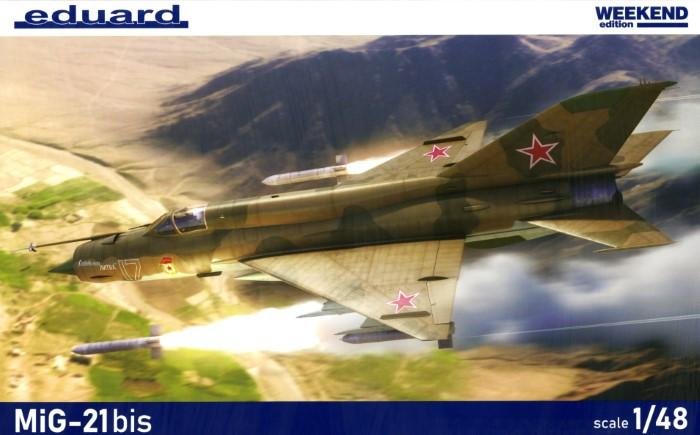 The MiG-21 Fishbed is an evergreen subject for modellers, but even more so after the release of Eduard’s 1/48 versions. Generic runners and differing colour schemes have ensured that different variants have been kitted since the initial release in 2011, in ProfiPACK, Weekend and Special Edition packages. Here, the bis components get another outing in Weekend format; usually this means just styrene parts alone, but Eduard has sneaked in three resin items for good measure, along with decals for four attractive liveries. There are nine styrene runners, including one clear frame.

Above: Eduard supplies the MF fuselage in this' bis' kit. 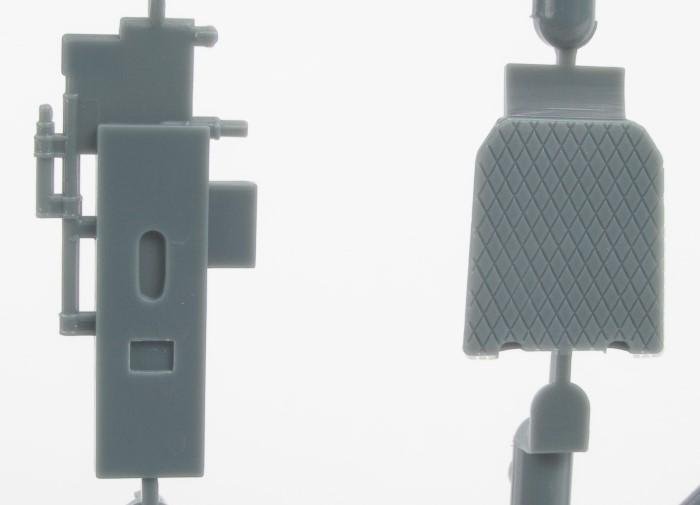 Above: Just two of the ejection seat parts, which form an authentic replica of the KM-1M.