The London Transport Stock was hugely popular when it was released in 2015 and now DC kits and Legomanbiffo have produced a new ESU sound decoder twin pack to bring these units to life. MIKE WILD explores its potential and shows how he went about upgrading a four-car set with additional functions. 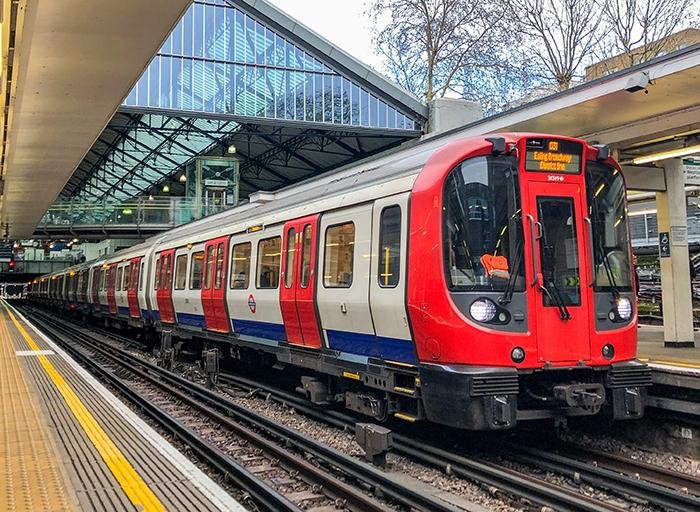