Valiant Wings Publishing has a treat in store for fans of the Messerschmitt Bf 109, with updated, revised and expanded second editions of two Airframe & Miniature titles on the type. 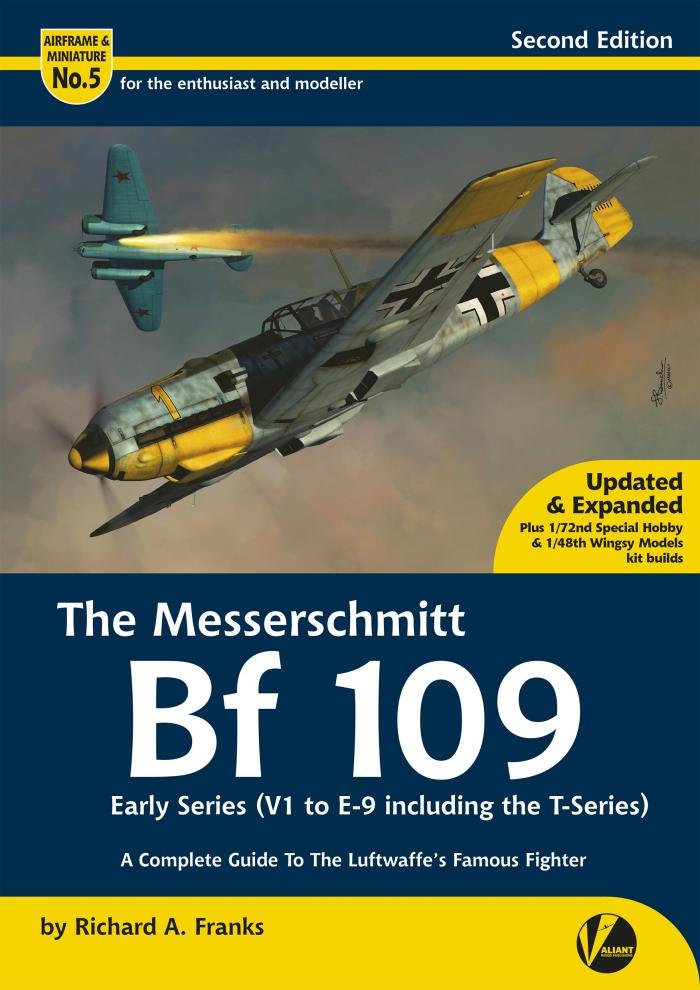 There will be at least 240 pages and it will feature an exclusively commissioned build of the newly tooled 1/48 Bf 109E from Ukrainian firm Wingsy Kits. 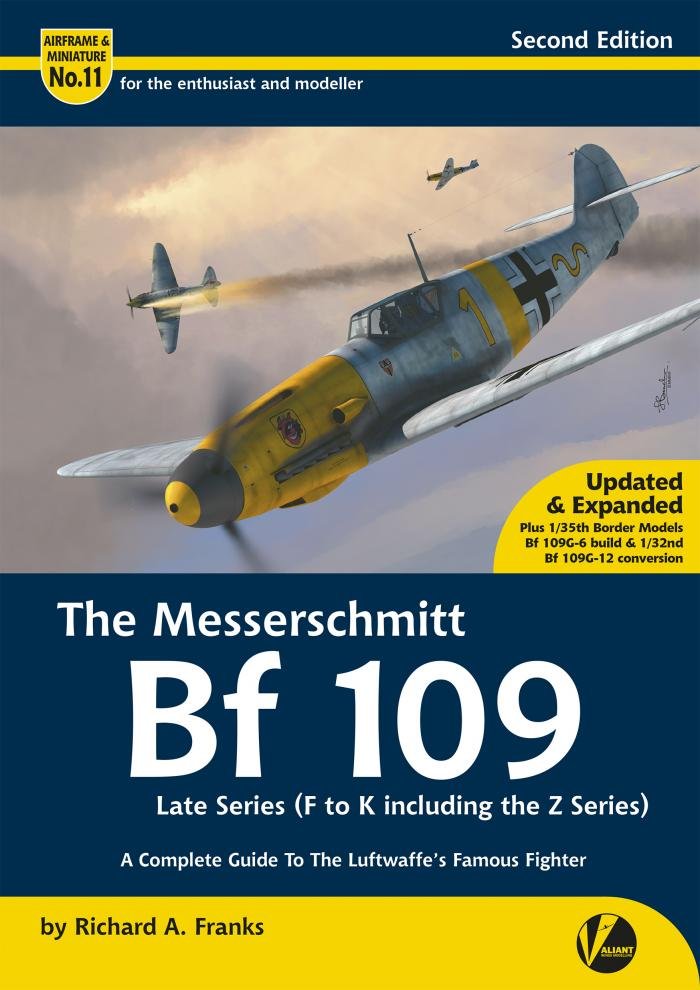 Both titles are written by Richard A Franks, include fold-out 1/48 scale plans and will retail for £25.95 each; Valiant is offering a pre-order deal that reduces cover price by £1 and postage by £2. Additionally, there’s a special offer of both books for just £46.90 plus discounted shipping.

Further details are available at: www.valiant-wings.co.uk