WITH 2020 marking 80 years since the Battle of Britain, it’s fitting that a new reference covering the Hawker Hurricane has been announced, in the form of Valiant Wings’ latest Airframe & Miniature title. 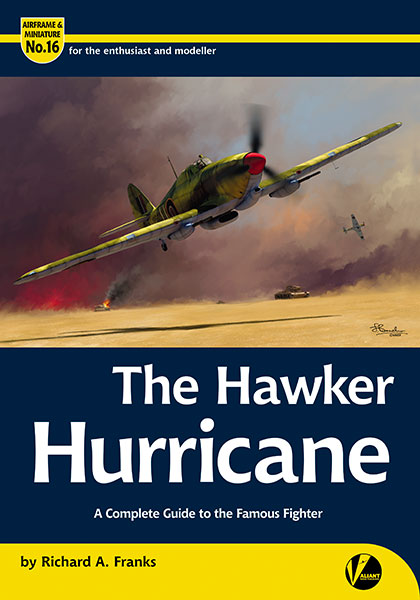 Its release is cause for another celebration, as it will mark the publisher’s ten-year anniversary and will be the 60th book it has produced. As usual, it will follow the format established by the preceding titles in the series, containing a detailed study of technical information and diagrams, a comprehensive history plus a range of walk-round images and period photos for reference. Furthermore, modellers will enjoy scale plans for all major variants, a section covering camouflage and markings plus a section devoted entirely to depictions in kit form, including full builds of several offerings.
The book is planned for a late-November release and will be priced at £24.95 – pre-orders and further information can be found at: www.valiant-wings.co.uk