WHERE IT ALL BEGAN...

WHERE IT ALL BEGAN…

A decade after publishing its first-ever title – an Airframe & Miniature guide to the Messerschmitt Me 262 – Valiant Wings has announced it is returning to the subject with the release of an expanded and updated second edition. 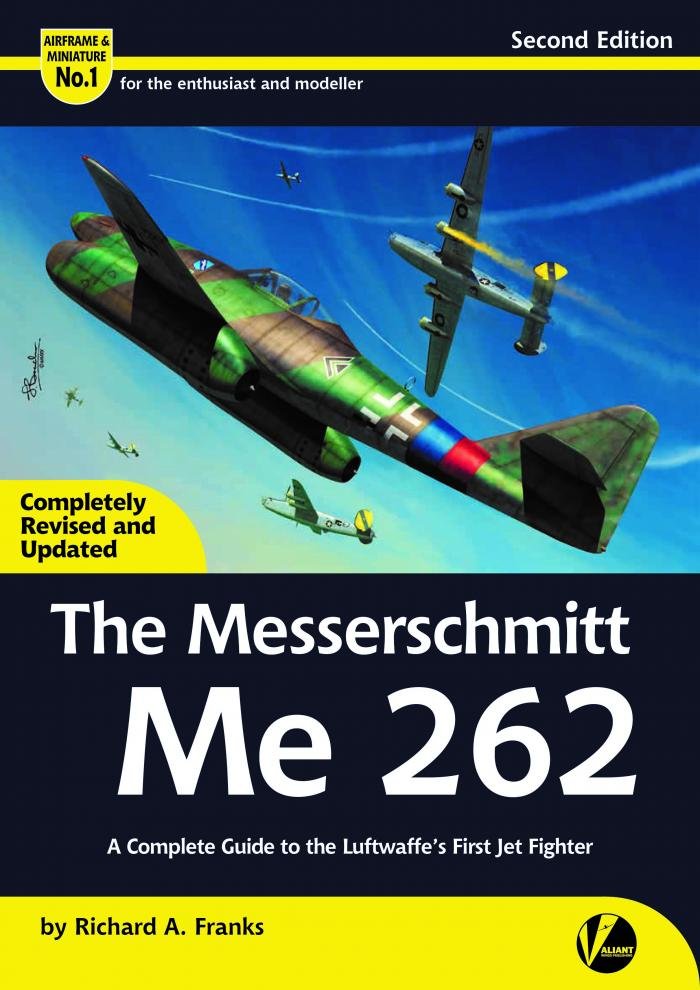 Fresh information and kit releases have abounded since the first publication, so this new version is set to be extensively rewritten and will also include features now common to the popular modeller-specific series.

Prime among these are 1/48 scale plans of the Me 262, while 3D isometric drawings of all major variants are also supplied. As usual, the remaining pages will contain a varied mixture of technical information and diagrams, walk-round and period photos plus a kit listing and full-build sections.

Priced at £24.95, the book is scheduled for release in late February – orders placed before the end of the month will receive a bonus saving of £2 from both the cover price and a further £2 off the postage and packing costs. For further information, visit: www.valiant-wings.co.uk