HOT ON the tail of its new guide to the Hawker Hurricane, Valiant Wings has announced its Airframe & Miniature reference to the Merlin-engined Supermarine Spitfire is to be re-released as an expanded second edition. 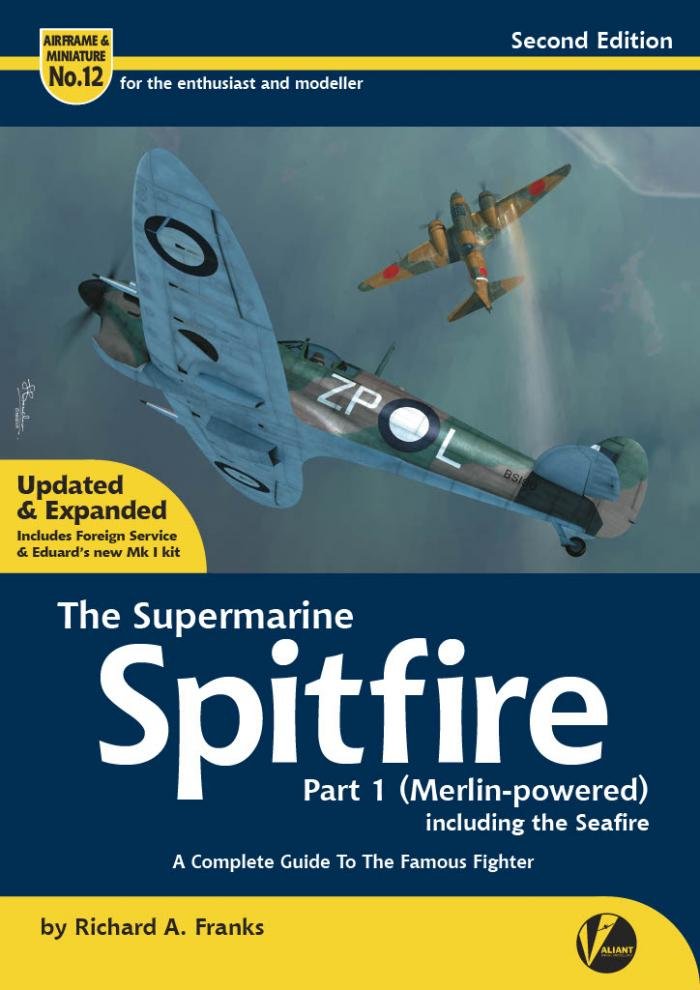 This updated version includes the features modellers have come to expect from titles in the series, including a wealth of technical information, diagrams and scale plans, sections covering camouflage and markings with full-colour profiles plus a selection of walk-round and period reference images. New inclusions will feature details on foreign-operated Spitfires, plus an assessment of various new kit offerings released since the first edition. Build features include Eduard’s superb new-tool Mk.I, which is set to be the basis of upcoming Mk.II and Mk.V iterations.
Priced at £24.95, the book is scheduled to arrive in late January - orders made before the end of the month will save £2 on the RRP and a further £2 on postage and packaging costs; this and further details are available from: www.valiant-wings.co.uk