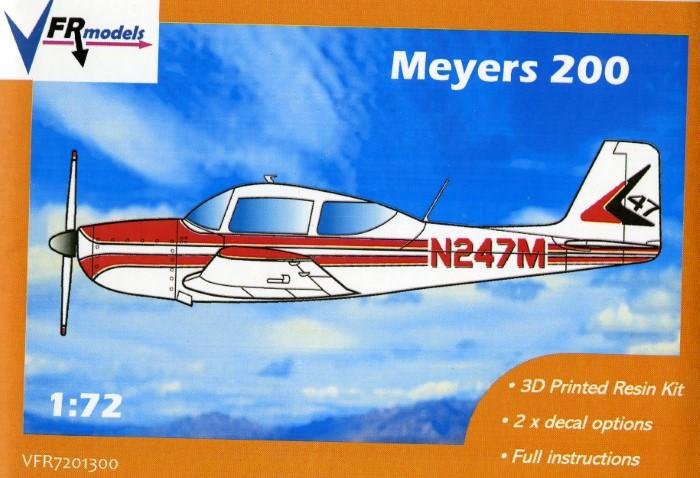 Modellers interested in General Aviation (so-called ‘light aircraft’) have been poorly served for many years, as military aircraft and airliner kits dominate the market. However, VFR Models is bucking the trend with its impressive 3D-printed resin GA kits in 1/72 scale.