Hillingdon Railway Modeller's fabulous 7mm finescale layout is the subject of this video feature. Plus you can log in to KeyModelWorld to read the original feature from HM148. 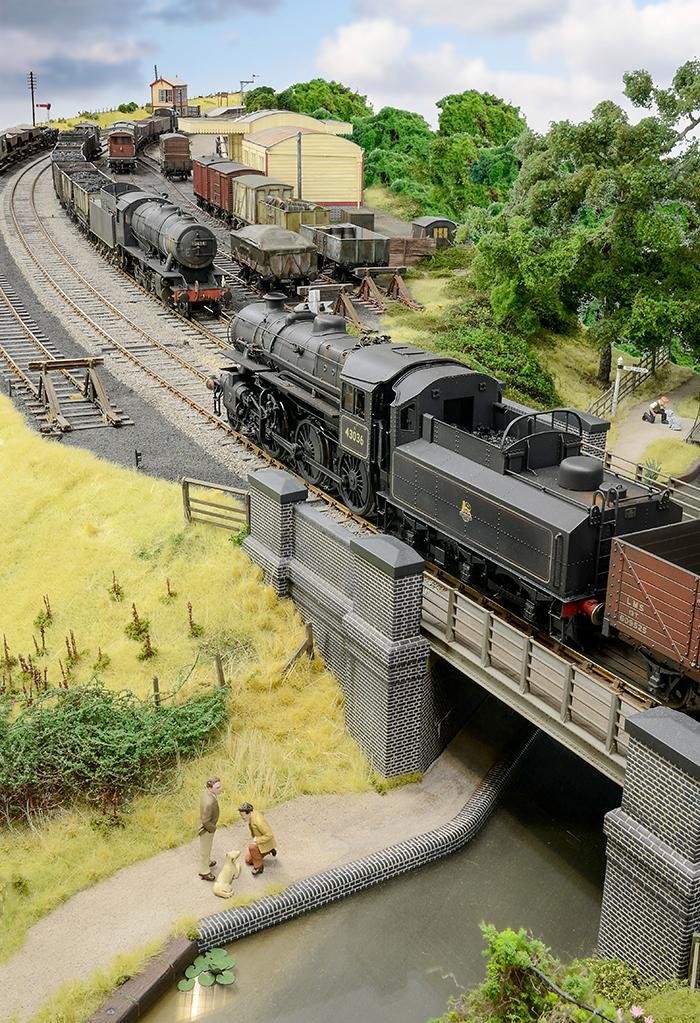 This stunning 7mm finescale layout is the work of Hillingdon Railway Modellers. It models a stretch of main line between Whitchester and Chester where the former London North Western Railway route crossed the Llangollen Canal. However, the topography has been changed and the station is larger than the original which once stood near this location until the mid-1950s.

Grindley Brook was built as a new scenic layout by the group to make use of part of its existing 'O' gauge test track as the storage yard. In total it is 34ft long and 20ft wide and features a wide range of ex-LMS, ex-GWR and BR built locomotives and rolling stock. Kit built models feature prominently while the builders have spent many hours building the structures around the railway from scratch. To further enhance its running qualities, the track gauge is 31.5mm between the rails.

Watch our video here voiced by Grindley Brook's Peter Storey and log in to KeyModelWorld to read the original feature from HM148. 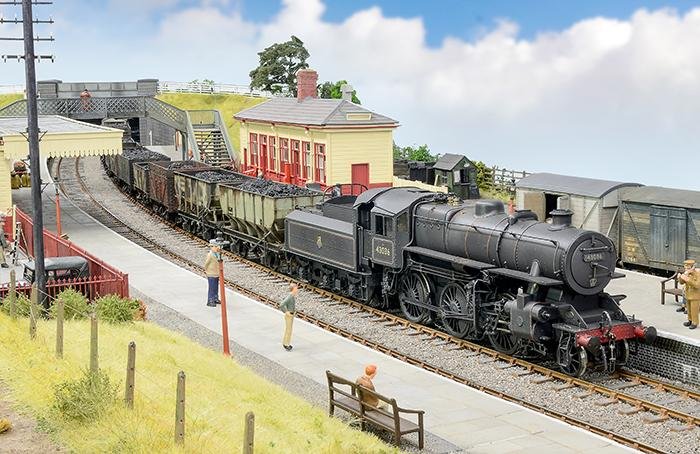