To mark the arrival of Hornby's new First and Last HST pack for 'OO' gauge, we staged a HST takeover on our test track Topley Dale to showcase the trains through the years. 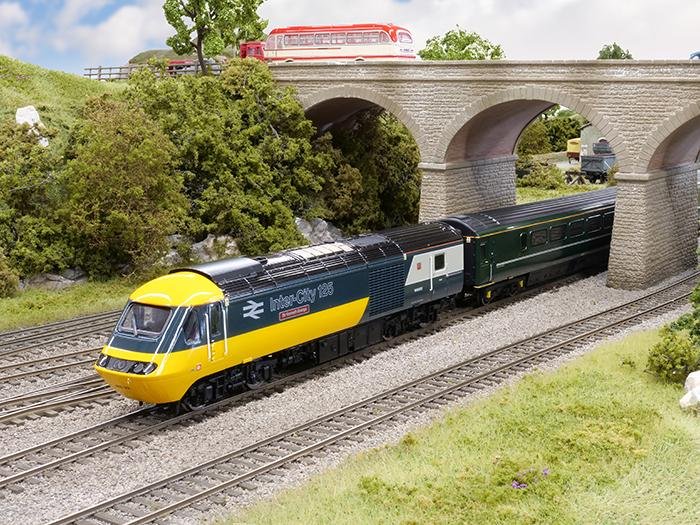 THE CLASS 43 HST power cars are an incredibly popular part of the Hornby catalogue. The latest generation model made its debut in 2008, but 12 years later there are still new versions hitting the shelves including Hornby's First and Last HST pack containing 43002 Sir Kenneth Grange in BR blue and yellow and 43198 in GWR green. 43002 entered service in February 1976 while 43198 was completed August 1982 and the pair were used for GWR's final HST diagram from London Paddington - the 6.30pm to Exeter St Davids on May 18 2019. 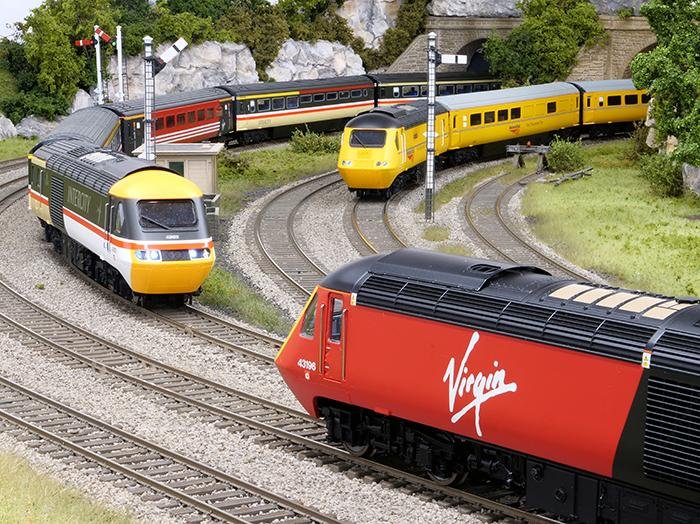 Tune in now to watch the full video with Hornby Magazine's Associate Editor Richard Watson here and read our full review in the Latest Issue section of KeyModelWorld. 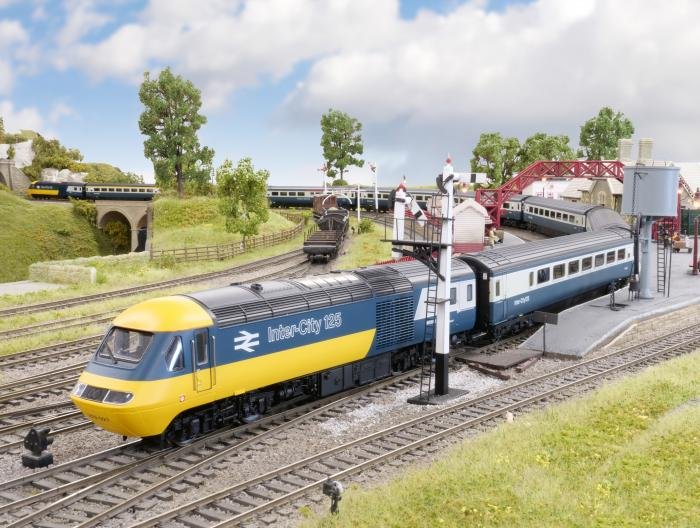 Above: An original BR blue and grey Western Region set modelling 253027 pauses at Topley Dale for its portrait.