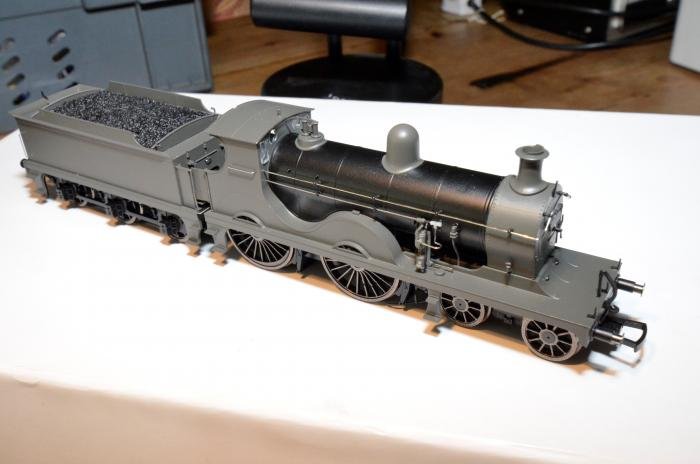 Dapol has taken delivery of a second Engineering Prototype (EP) sample of its forthcoming ‘OO’ gauge Wainwright ‘D’ Class 4-4-0 for evaluation by the development team.

Prices have yet to be confirmed, but pre-order deposits are being taken. Delivery is anticipated later this year. 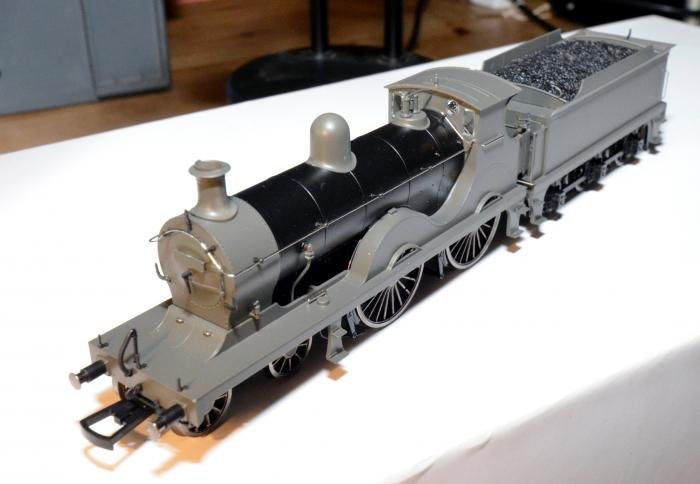