FINAL PREPARATIONS are under way for the Warley National Model Railway Exhibition which is set to return to the National Exhibition Centre (NEC) in Birmingham later this month. It resumes following Covid-enforced cancellations over the last couple of years.

This year’s event on November 26/27 will be held in Hall 5 at the NEC and will feature more than 80 model railway layouts, including Hornby Magazine’s ‘OO’ gauge Great Central Railway-inspired Quorn Magna and Swithland Sidings and our most recent ‘OO9’ layout – Fairlie Syniad Da. The Hornby Magazine editorial team will be at the show all weekend to answer any questions you may have, while there will be special offers on subscriptions and books on the Hornby Magazine stand (A24), together with a range of model railway accessories and limited edition models. 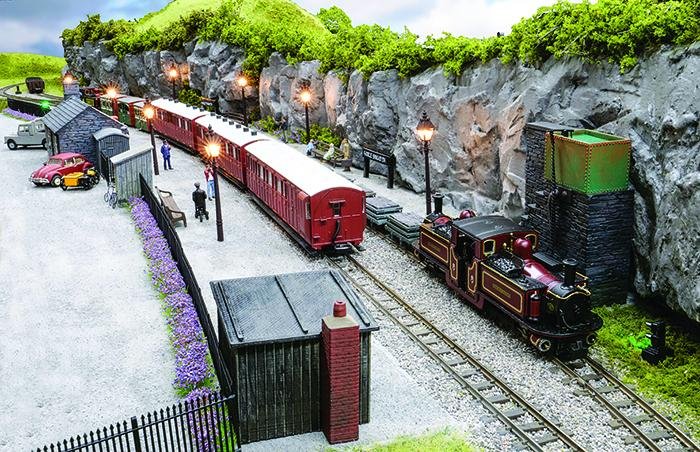 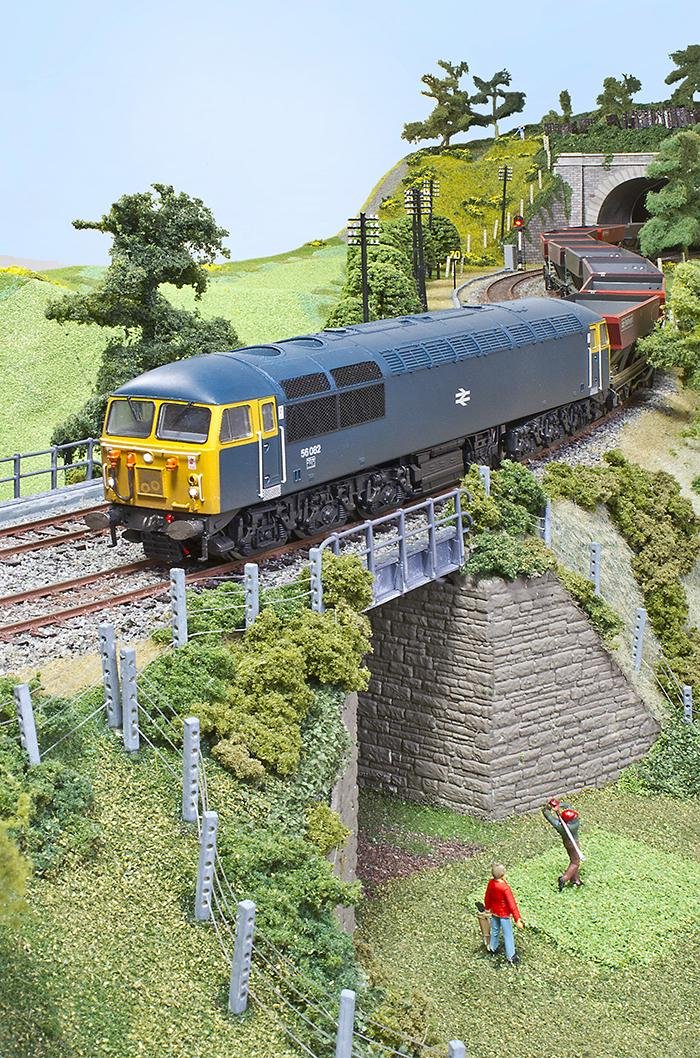 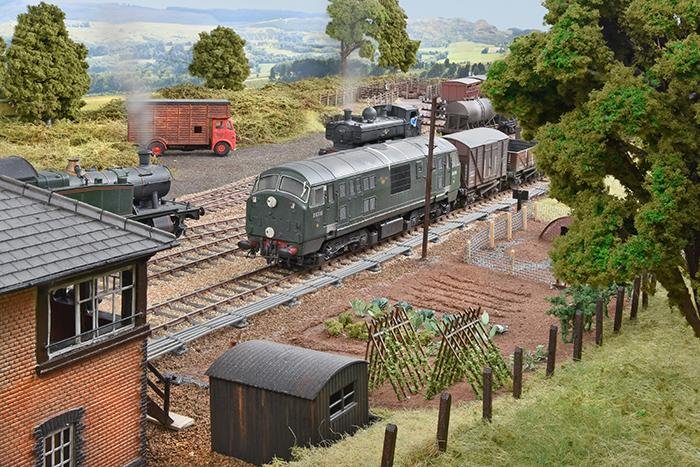 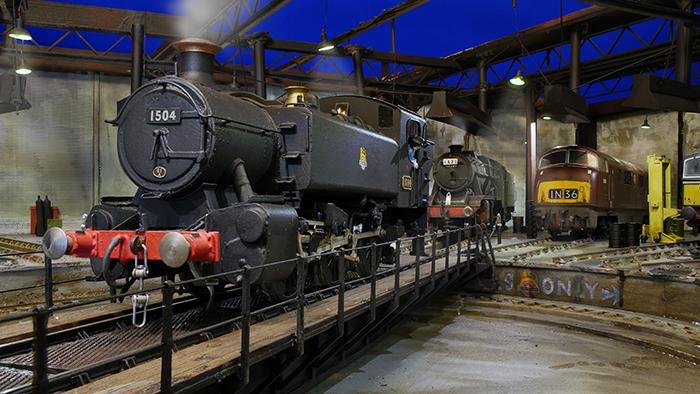 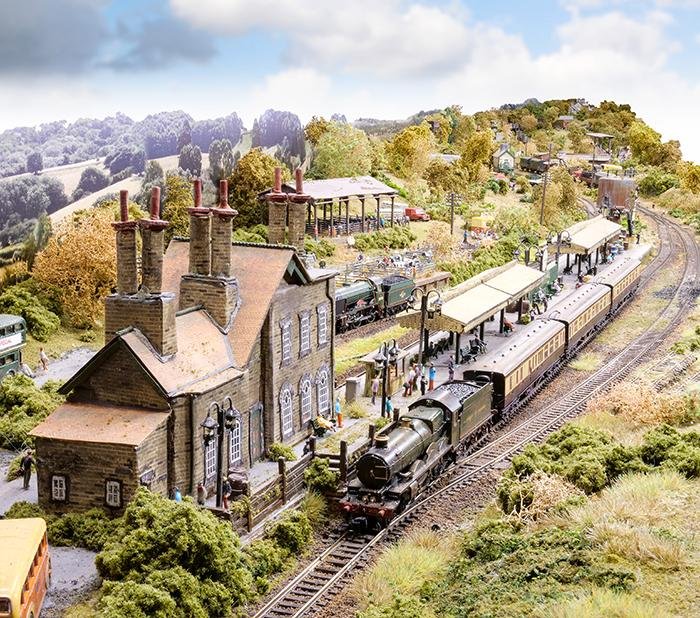 Above: Brian Woolrich’s ‘OO’ gauge Durston (HM106) is amongst the impressive line-up for this year’s show. Trevor Jones/Hornby Magazine.

Inspiration and advice will also be on tap from a team of experts in their respective fields through a series of demonstrations and displays.

This year’s show will also feature the Severn Valley Railway’s fullsize unique new-build British Railways Standard 3MT 82045 as its centrepiece, together with a ‘Palbrick’ wagon from the National Wagon Preservation Group.

Doors open at 9.45am on both days – 9.15am for advance ticket holders – with ticket prices set at £20 for adults (£18 in advance) and £1 for accompanied children. Twoday tickets are also available.