Wolds Way is a fictitious station at the end of a small branch line in the Lincolnshire Wolds, still lucky enough to have a passenger service to serve the village and surrounding area. The station also hosts goods sidings aimed at serving local farms and wider farming community, a coal merchants and an engine shed.

All the buildings on the 6ft long picture box style are modified kits or scratch built. The coal merchants Ben Baxter & Son was created as Matthew has a close friend who owns a coal merchants who shared photographs to work from to create a stunning representation.

Join us for a video tour of Wolds Way here and look out for more on this charming layout in the future. 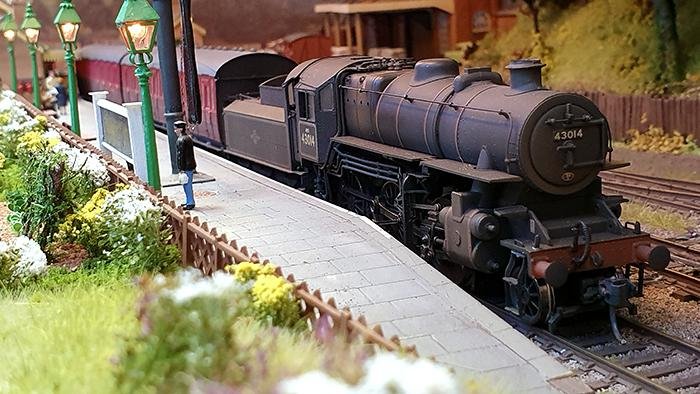 Above: 43014 awaits the signal to depart for the morning service. 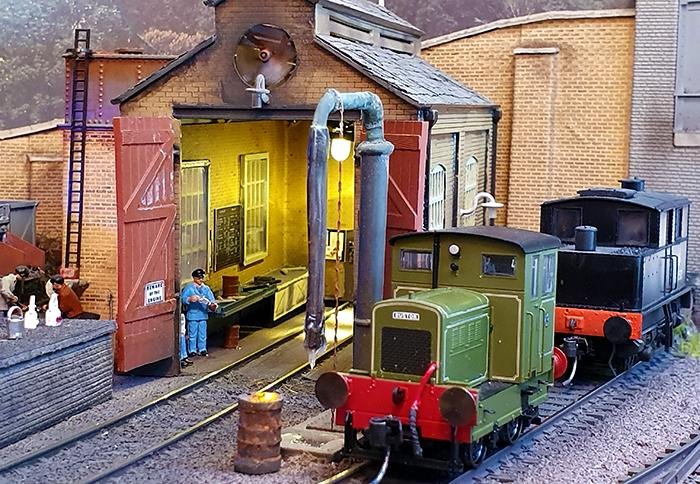 Above: Keep an eye out for the fine details including the moving extractor fan in the engine shed. 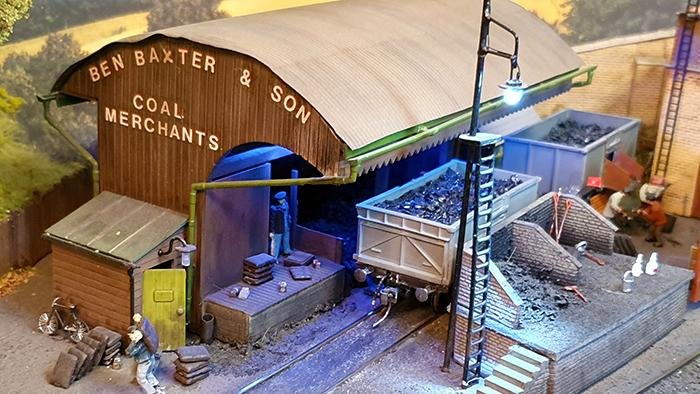 Above: Wolds Way is presented in picture box style with a curved backscene to create an impression of depth. It is modelled in 'OO' gauge. 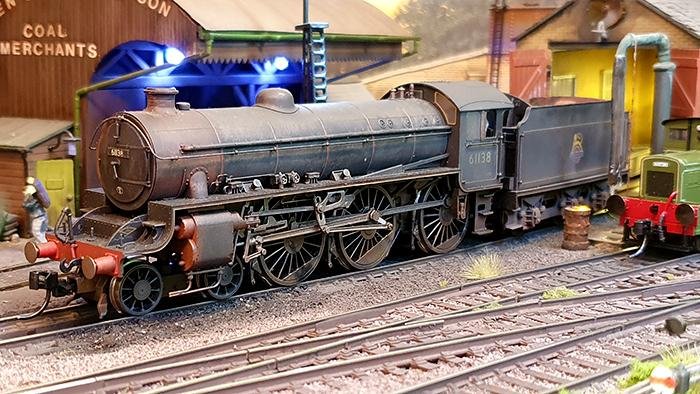 Above: 61138 takes on water before the relaxed afternoon return journey.