Yeovil’s Model Show made a welcome return during October 2021 and this increasingly popular privately-run Somerset exhibition has since adopted a twice-yearly format. Malcolm V Lowe sampled the atmosphere...
All images Malcolm V Lowe 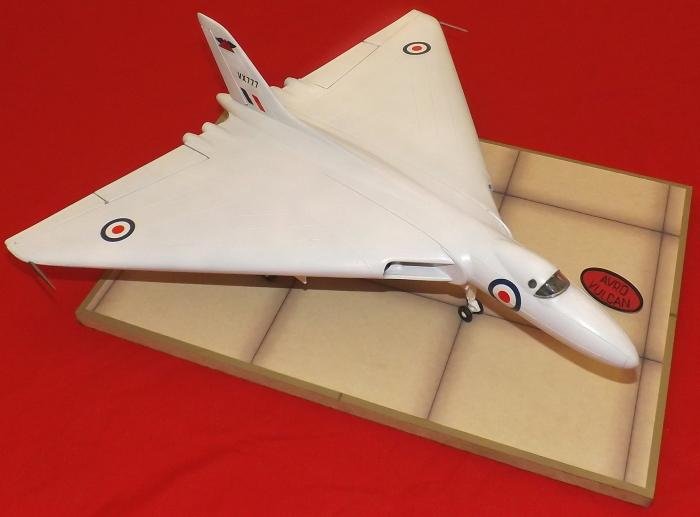 The first of the intended two 2022 events was held on April 10 at the show’s now established venue of Yeovil’s Westfield Academy. The overall display proved a great success and was the largest event of its kind so far. A considerable number of clubs and traders were booked, with the exhibition spread across three main indoor areas of the school’s extensive campus. Underlining the show’s popularity, there was also a sizeable number of public visitors. Yeovil is central to a large catchment area in the southwest that includes several very active model clubs and successful model shops.

The date for the second of 2022’s events has already been announced – Sunday October 23. More details can be found by visiting www.facebook.com/yeovilmodelshow 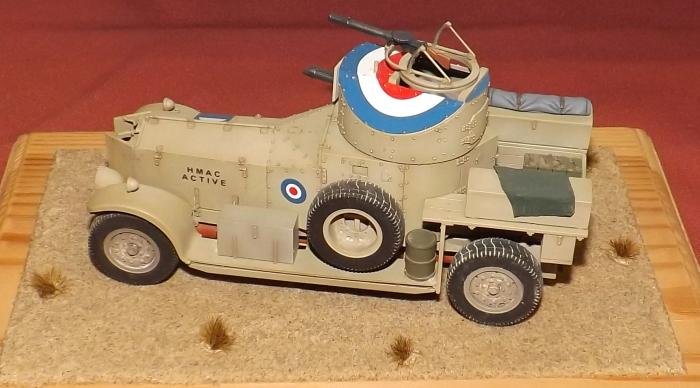 Above: A Meng 1/35 Rolls-Royce Armoured Car was presented by prolific AFV modeller Trevor Griffiths of the Poole Vikings Model Club. 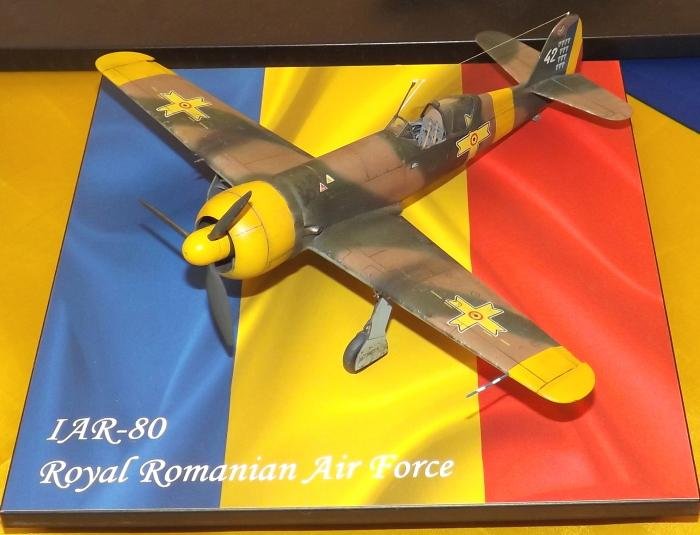 Above: Ron Milne from IPMS Dartmoor commemorated the World War Two IAR-80 fighter from Romania with this beautifully-made model using the 1/48 Hobby Boss kit as a basis. 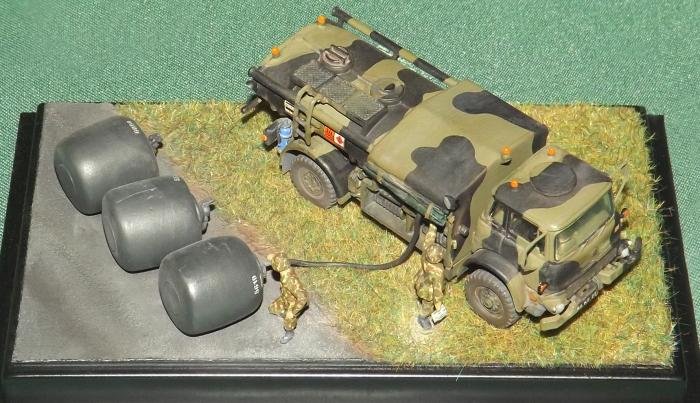 Above: Independent modeller Paul Bennett from Devon specialises in small-scale dioramas, including this scene based on the 1/76 JB Models (later Airfix) Bedford Tactical Aircraft Refueller (TAR). 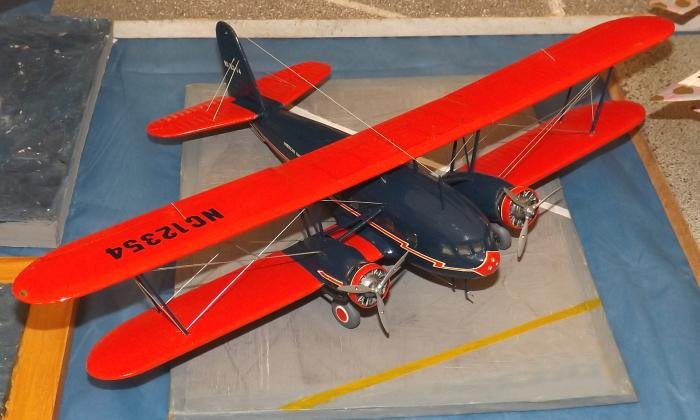 Above: A rare sight in model form, this colourful 1930s Curtiss Condor civil airliner was shown by the Airfix Modelling SIG, originating from the 1/72 J&L Aircraft Models vacform. 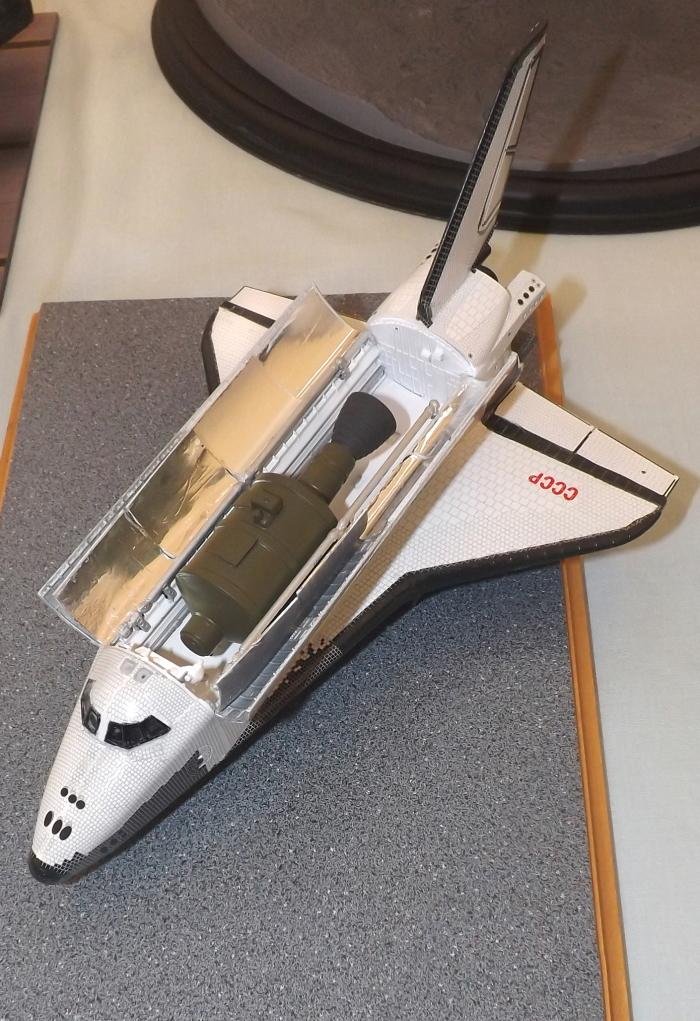 Above: IPMS Gloucester remembered the Soviet Union’s Buran spacecraft with this striking 1/144 representation made from the Ark Models kit. 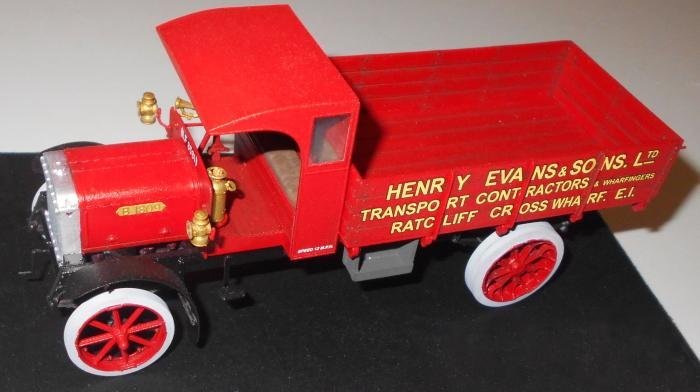 Above: This colourful B-Type 3 ton ‘British Lorry’ kitted by MiniArt in 1/35 was an eye-catching addition to the extensive display of Dorset’s Poole Vikings Model Club. 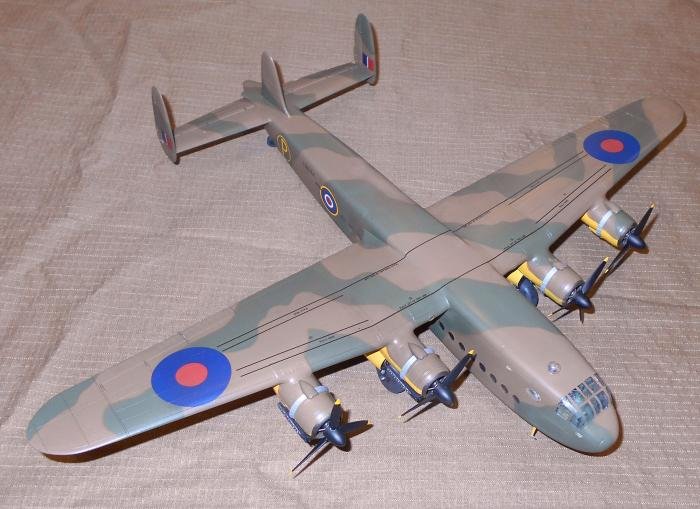 Above: Locally-based Rory Manton from the Alpha One model club in Yeovil made a prototype Avro York using the Airfix 1/72 Lancaster Mk.II’s wings and tail mated to a MACH 2 fuselage. 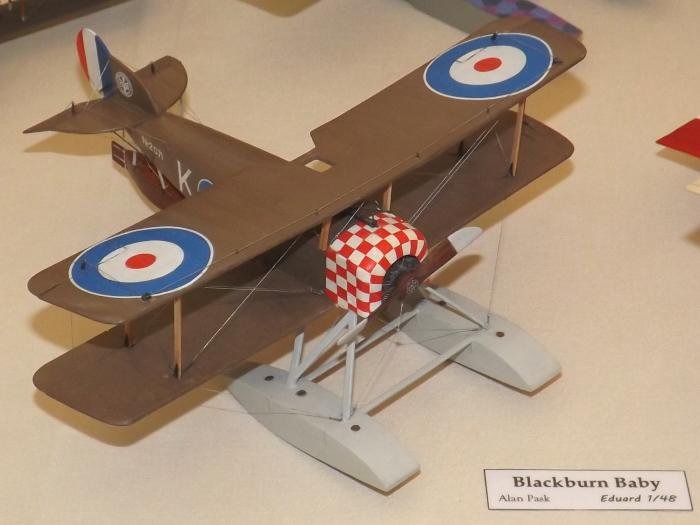 Above: Small even in 1/48, Eduard’s Blackburn Baby was built by Alan Pask and was included on the Great War SIG stand.