Hornby utilised cutting-edge technology for its Zero 1 digital control system in the late 1970s. MARK CHIVERS looks back at a revolutionary development which was literally decades ahead of its time. 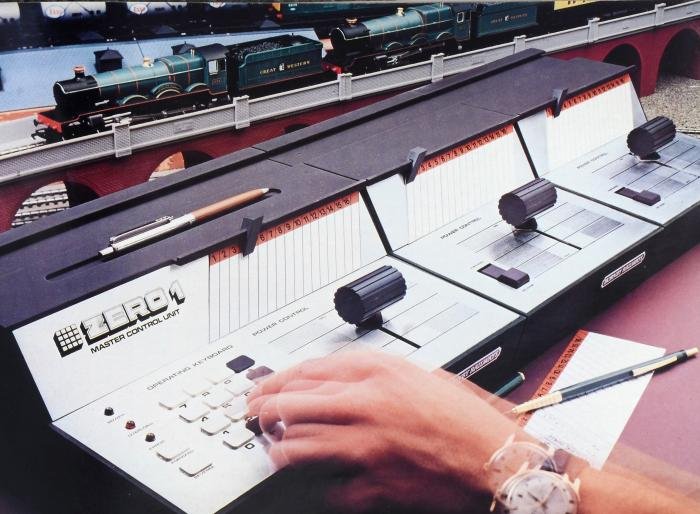 Zero 1 ushered in a new choice of model railway control in 1979 and was modern for technology of the time. It was capable of running 16 locomotives independently and could control up to 99 accessories.

HORNBY UNVEILED ITS revolutionary new model railway control system, Zero 1, in the 25th edition of its annual catalogue in 1979. Its snappy brand name reflected the use of binary numbers and the system really was ahead of its time which is now considered a precursor to the Digital Command Control (DCC) offerings available today.