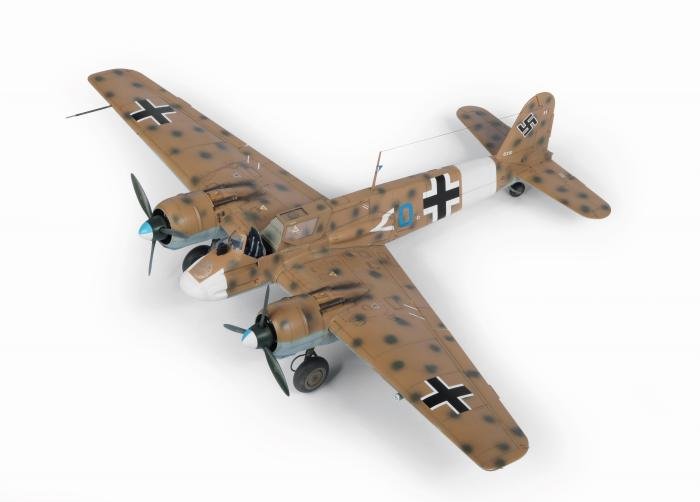 Even prior to World War Two, German Luftwaffe planners were keen to add a heavily armed and protected ground-attack aircraft to their arsenal, intending to combat the threat of opposing armoured vehicles.

Proposals were submitted from four companies: Hamburger, Focke-Wulf, Gotha and Henschel, and the latter’s all-new design was selected despite the prototype crashing because of poor handling capabilities.