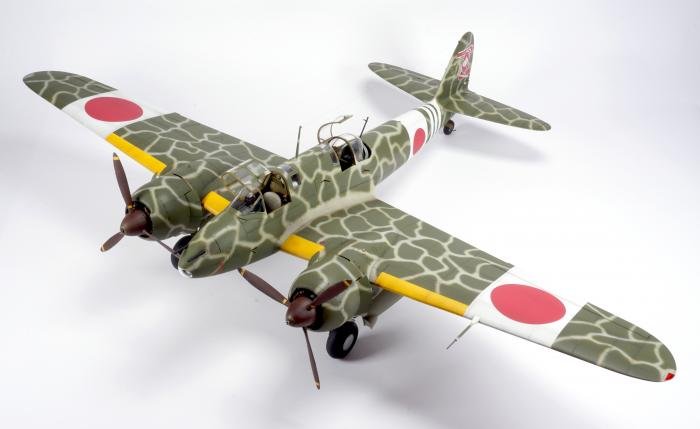 Before this build, I was completely unfamiliar with the Ki-45 Toryu (Dragonslayer)-an attractive twin-engine interceptor also known by its Allied callsign of Nick.

The Ki- prefix doesn’t denote its manufacturer Kawasaki as first thought, as it’s short for ‘ki-ta-i’ which loosely translates as ‘machine body’. Japanese aviation enthusiast Dr Richard Cullen has received information from Dr Toshifumi Kakiuchi suggesting the English equivalent to this phrase would probably be ‘airframe’, as it was a prefix given to many Japanese Army aircraft from 1933 onwards, regardless of the actual manufacturer.