ZVEZDA HAS delighted fans of Cold War helicopters with a newly tooled Mi-24V/VP Hind-E/E Mod – the first in more than 40 years. 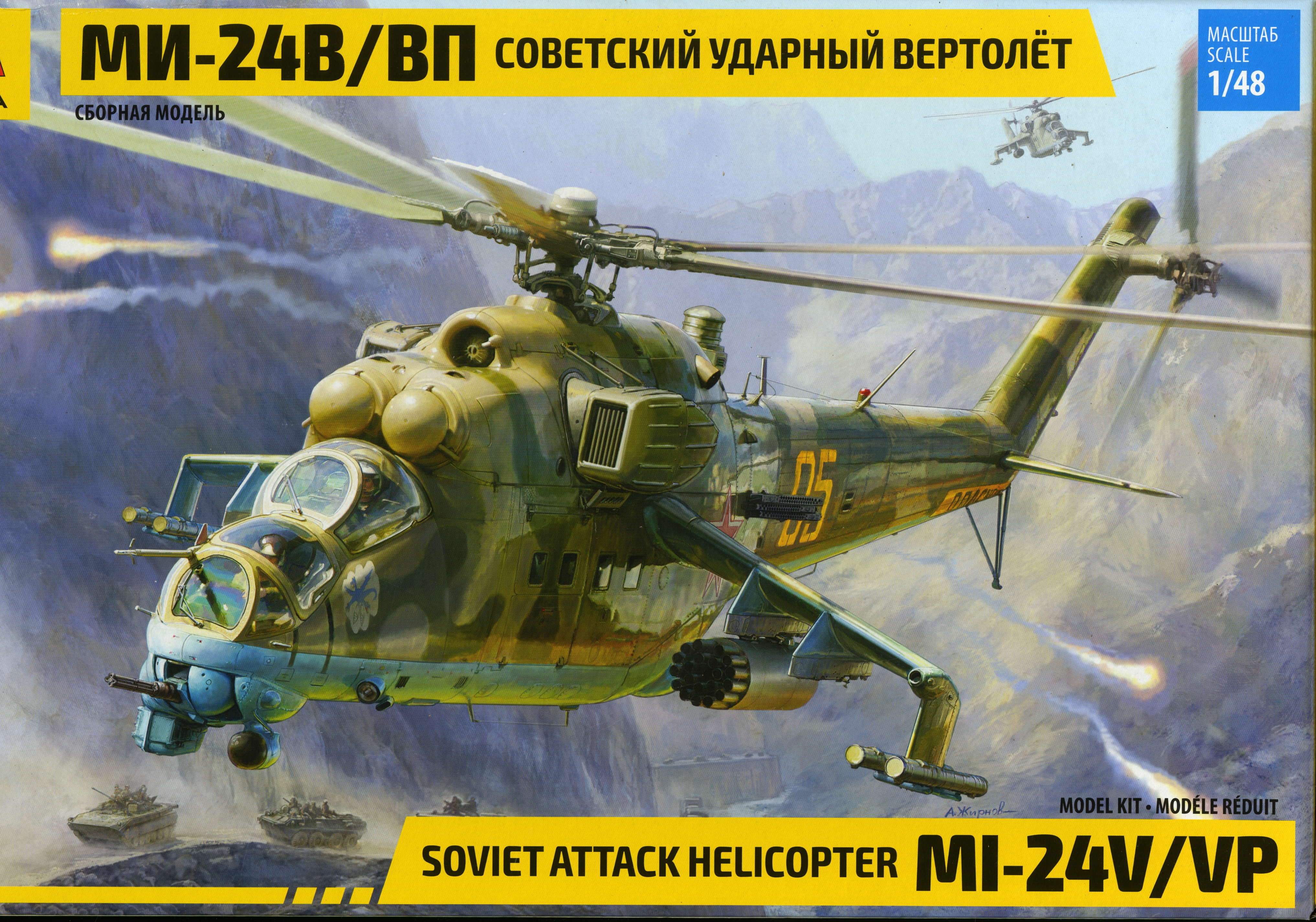 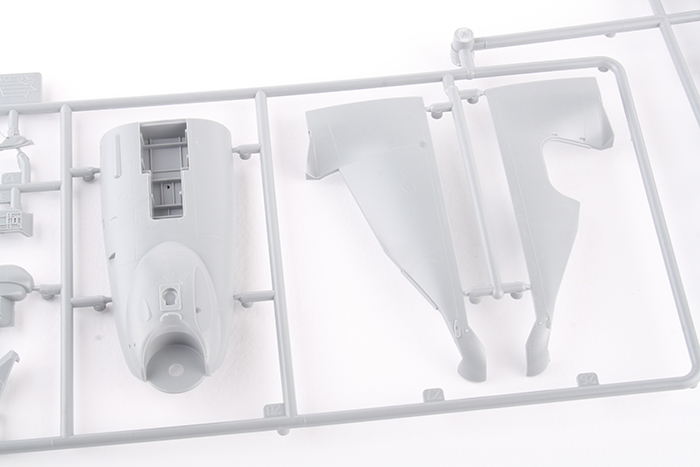 Provision has been made for other Mi-24 variants, thanks to the modular configuration, with a separate nose/cockpit section and fuselage panels.
Its design hints very strongly at future releases of other variants of this Soviet rotary-winged assault airframe, and appears very much to be an up-scaled version of the firm’s highly regarded 1/72 kit, albeit with improved detail. There are seven styrene runners, and these provide for a fully equipped interior, with the option to display the innards (including engines, transmission and cockpit), although instrument panels and side consoles are represented by just decals. Zvezda also offers a selection of two or four-barrelled chin turret weaponry, various rocket and gun pods, fuel tanks and anti-tank missiles for armament. This impressive product is rounded off by the excellent decal sheet, which supplies markings for Soviet, Russian and Czech airframes, along with full stencilling.

It’s easily the best Hind in the scale, and further information is available at: www.hobbyco.net 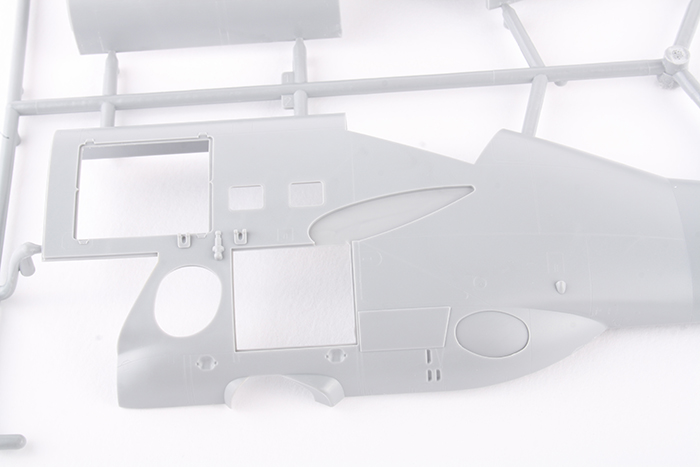 The moulded detail is a quantum leap over previous Hind kits, with finely engraved panel lines. 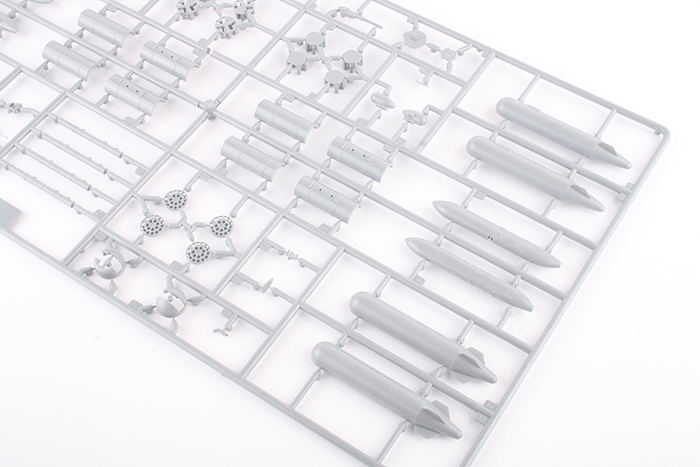 Zvezda has provided a plethora of weaponry, offering the modeller a broad choice of underwing stores.