The Class 370 Advanced Passenger Train was introduced in 1979 to operate on the West Coast Main Line between London Euston and Glasgow. Its tilting mechanism allowed it to travel at higher speeds and it set a British speed record of 162.2mph in 1979. Hornby revealed its plans for an all-new 'OO' gauge model of the Class 370 APT in its 2020 centenary year catalogue with the first sets arriving in the shops in January 2022. Read and watch our full coverage of the models development here and look out for our full review soon. 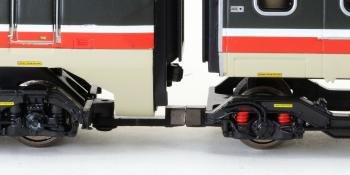 West Hill Wagon Works has worked its magic with a new range of magnetic couplings to suit the recently released Hornby ‘OO’ gauge model of the Class 370 Advanced Passenger Train. 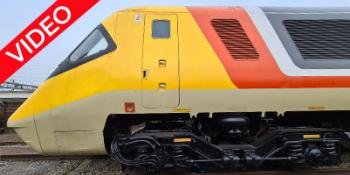 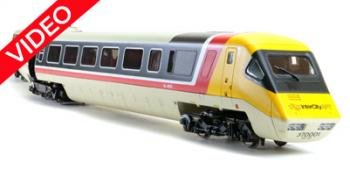 Hornby’s centenary year catalogue came with the enticing prospect of a brand-new model of the famous Class 370 Advanced Passenger Train and now it is here. MIKE WILD leans in to find out more with brand-new video from the Hornby Magazine Workshop. 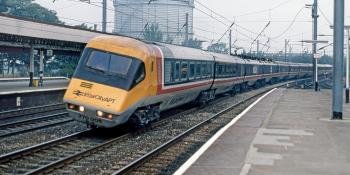 Perhaps one of the most spectacular failures of railway engineering that has ever taken place in this country was the tilting Advanced Passenger Train, a multi-million pound project that failed to enter reliable public passenger service, as EVAN GREEN-HUGHES explains. 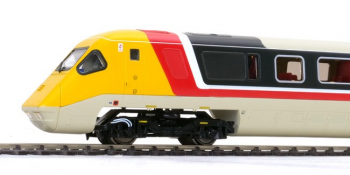 Hornby Magazine is offering the chance to win a five-car APT set modelling 370003 and 370004 in their original livery with full yellow ends and white cantrail lining for ‘OO’ gauge. Closing date for entries is April 25 2022 at 5pm GMT. 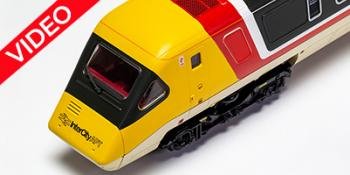 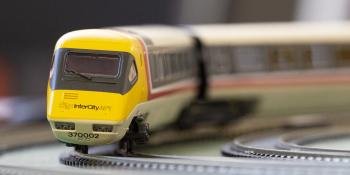 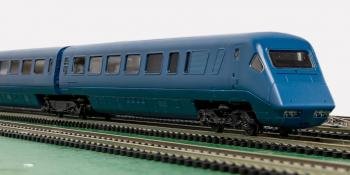 Hornby has received a second updated engineering sample of its new Class 370 Advanced Passenger Train for ‘OO’ gauge following on from the first sample shown in the Great Electric Train Show Virtual Exhibition in October. 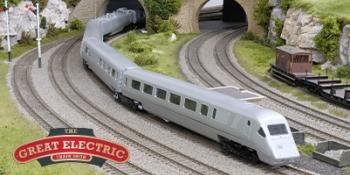 Hornby has received the first engineering samples for its eagerly awaited all-new 'OO' gauge model of the APT tilting train. Mike Wild takes a closer look at the first samples in this special online feature with exclusive images from the Hornby Magazine studio. 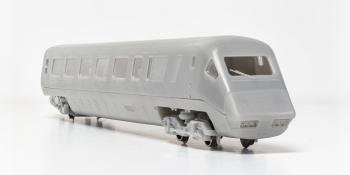 Design and testing of the all-new Hornby ‘OO’ gauge model of the Advanced Passenger Train has allowed the model to move forward to tooling.