Welcome to the Latest Issue of Hornby Magazine Aimed squarely at newcomers and returnees to the hobby, as well as those who were established in the hobby. Indulge in the latest layout features and exclusive online videos, browse new releases in the News and Reviews, discover the secrets of railway modelling through our step by step guides and much more.

Read from £2.50 a month with Key Model World Premium!

Subscribers can read the full issue here in page-turning PDF format or as individual features re-edited to suit the digital world.

Read the issue on KeyModelWorld.com now

If you prefer to read online, subscribe to Key Model World Premium today. You’ll be able to read our leading modelling magazines online immediately, plus you’ll get unrestricted access to all content across KeyModelWorld.com. 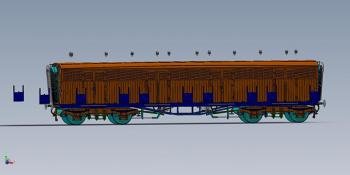 Minerva Model Railways has revealed that its next all-new ‘O’ gauge model will be a Great Western Railway (GWR) Siphon G. 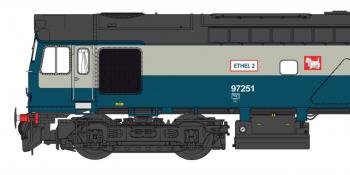 Heljan has confirmed a second batch of its popular ‘OO’ gauge Class 25 Bo-Bo diesels (HM167) for later this year. 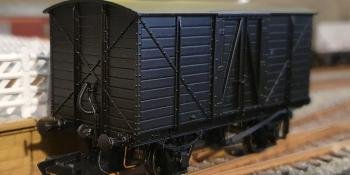 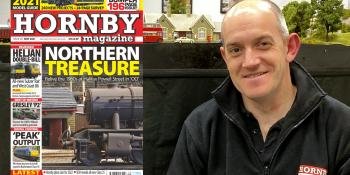 Join Mike Wild for this week's Model Railway News video round up for Hornby Magazine and KeyModelWorld. Covering the latest stories, new videos on KeyModelWorld and more. 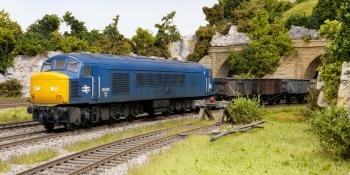 In the latest issue of Hornby Magazine - HM167, May 2021 - we show how to install sound and stay alive into the popular Bachmann Class 45 1Co-Co1 for 'OO' gauge. In this video Mike Wild demonstrates the completed model on Topley Dale. 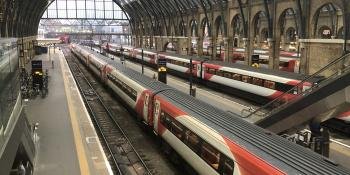 Hornby has revised the release schedule for its forthcoming range of newly-tooled ‘OO’ gauge BR Mk 4 carriages, with changes to its planned models in BR InterCity and GNER liveries. 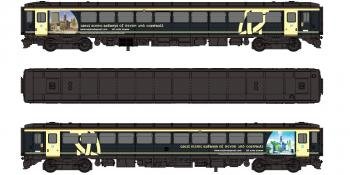 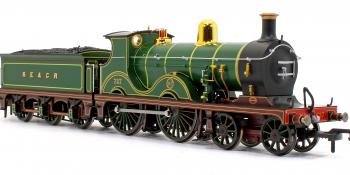 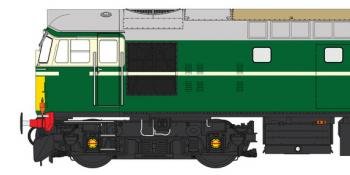 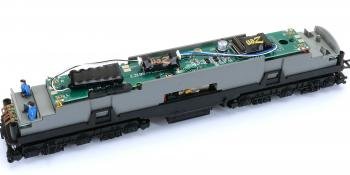 DCC Concepts has gone back to the drawing board to create its new range of stay alives using smaller components and a flexible system which allows for easier positioning of parts within a locomotive. Read the full story here and watch our video demonstration.