Be the first to hear about the latest models for 2023

You will find all the latest model railway releases here 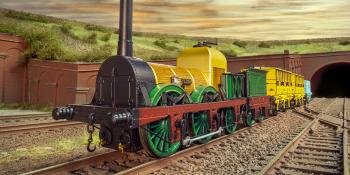 Hornby has revealed its full 2023 catalogue with new products across locomotives, carriages, wagons, control systems and more. Join us to discover our top ten announcements from the new range and follow the link at the bottom to read our full collection of news features. 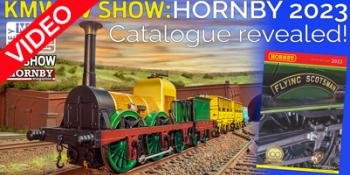 The Hornby 2023 catalogue is here! Join Mike and Richard in the workshop as they discover what is in store for the year ahead including new tooling, new liveries and exciting new products. 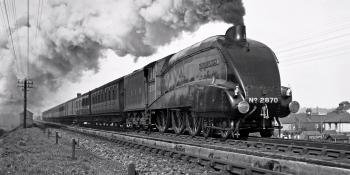 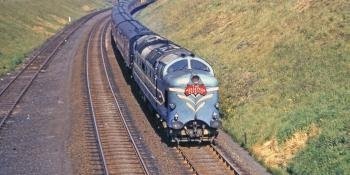 Hornby is to bolster its diesel and electric range with an all-new ‘OO’ gauge model of English Electric DP1 Deltic for the Hornby Dublo range, resplendent in its eye-catching blue and cream colour scheme. 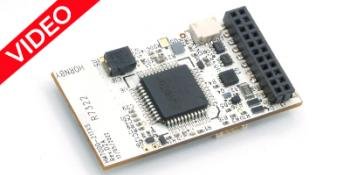 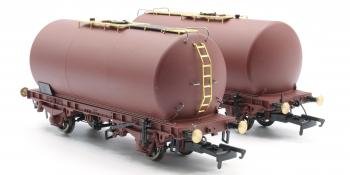 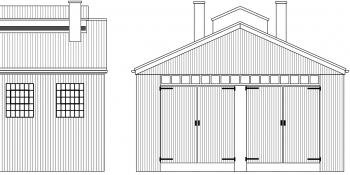 Hornby’s ‘OO’ gauge Skaledale range of resin buildings receives a boost with a collection of new buildings including a bridge, lineside structures and more. 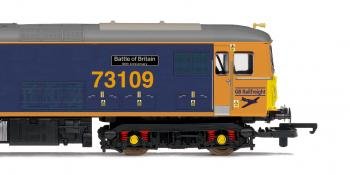 Hornby 2023 RailRoad and RailRoad PLUS models 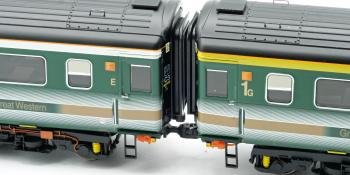 Hornby's recently introduced magnetic couplings are being made available as separate accessory packs in 2023. 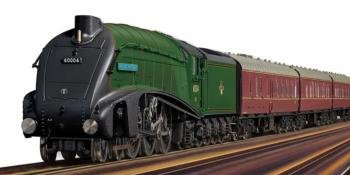 The Hornby 'TT:120' collection is set to expand in 2023 with the addition of a series of digital sound fitted locomotives using Hornby's newly revealed Triplex sound Bluetooth chips.

Highlights of the annual catalogue are new all-new tool steam, diesel and electric locomotives plus new colour schemes on its existing range of previous released products.

Hornby expands its collection of rolling stock each year with all-new carriages and new liveries and colour schemes for existing models. Goods wagons are treated the same. Modellers can also expect a new collection of buildings and accessories each year and Hornby continues to increase the range of products that it offers.

Rumours and anticipation surround the Hornby catalogue’s arrival each year with railway modellers guessing as to what the UK’s biggest name in model railways will make next.

Hornby’s annual catalogue is focused on ‘OO’ gauge railway modelling – the primary gauge for ready-to-run model railway equipment for British outline models. This uses 16.5mm gauge track with models made to a scale of 4mm:1ft. Hornby offers a range of train sets as a starting point for newcomers to the hobby. In October 2022 Hornby revealed its new collection of 'TT:120' scale model railway products for the British market covering steam and diesel locomotives as well as carriages, wagons, track, building and accessories.

For diesel era modellers highlights of Hornby’s range include its Class 31 A1A-A1A Type 2 diesel locomotives together with its ever-popular model of the English Electric Class 50 Co-Co Type 4. Modern diesels available from Hornby include the heavy freight Class 56 Co-Co, Class 60 Co-Co and Class 66 Co-Co diesel-electrics while its RailRoad range includes examples of the Class 59 Co-Co heavy freight locomotives. The range also features the Class 67 high-speed diesel electric together with shunting locomotives like the Sentinel 4wDH and 0-4-0s, Ruston 48DS and Class 08 0-6-0DE.

Overhead electric modellers have an increasing choice of highly detailed motive power including the Class 87, 90 and 92 AC electric models which will be joined by the 2020 announced all-new Class 370 Advanced Passenger Train (APT) and East Coast Main Line Class 91 in early 2022.

The Hornby 2023 catalogue launch will be revealed at 7am on January 10 2023. Full details of the new product line up from Hornby for ‘OO’ gauge will be published on www.keymodelworld.com/hornby-new-releases and in the February 2023 issue of Hornby Magazine – on sale from January 11.